Good Morning Britain star Kate Garraway, 53, put on a brave face as she celebrated her 10-year-old son Billy’s jungle-themed birthday party over the weekend. It comes as the ITV host’s husband Derek Draper remains in hospital following his battle with coronavirus.

The former I’m A Celebrity… Get Me Out Of Here! contestant was joined by Roman Kemp, 27, and her Smooth Radio co-star Myleene Klass, 42, for the garden party.

Roman spoke about his recent reunion with Kate at her son’s birthday party, where the Capital FM DJ sported his jungle outfit.

He admitted the family are still going through a “tough time” but is happy he is able to help Kate through it.

Speaking about the party, Roman told The Mirror: “It was great, it was Bill’s birthday and Kate said he enjoyed the ‘would you rather stuff’, so I said to Kate I’d go over and say hello. 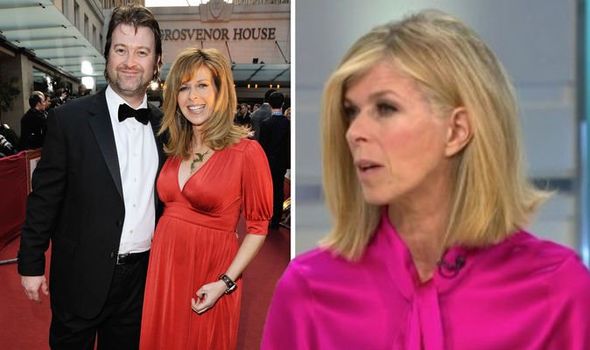 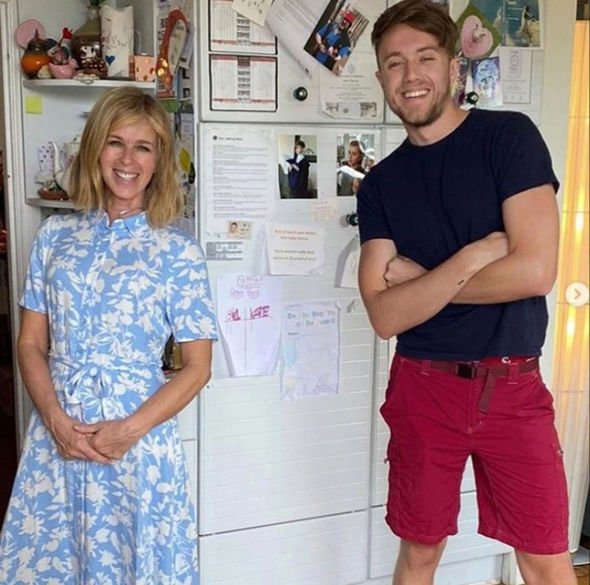 “I ended up hanging out for a little bit and Kate told me, ‘You need to let it go that you were in the jungle, Ro,’ and I said, ‘Never,’ and reaffirmed to her that I did come third.

“My dad [Martin Kemp] actually came to pick me up and came in to say hi.”

Roman continued: “It was really nice and lovely to see her and Bill and Darcey, they’re going through a tough time.

“They’ve got some great friends and family around them doing their bit, she’s doing incredible, she’s a superhero.” 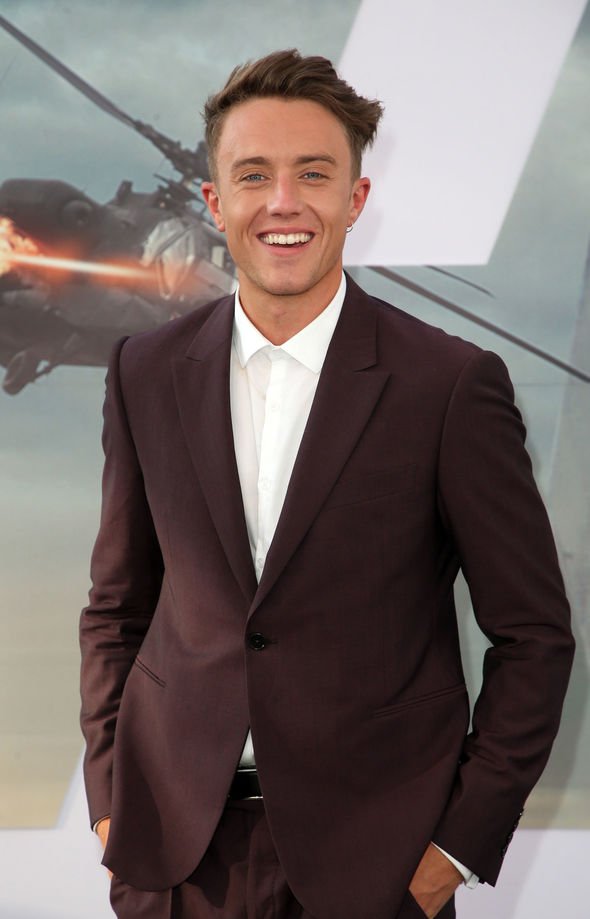 Kate has been going through a tough time with husband Derek missing out on the celebration as he remains in intensive care.

“I think that it’s a situation that no one can ever dream about being in but they’re getting through it and they’re doing a great job of it,” Roman said.

“All we can do is be there for her as much as possible.”

Kate shared videos of the festivities as she captured Roman taking part in an epic water fight with the kids. 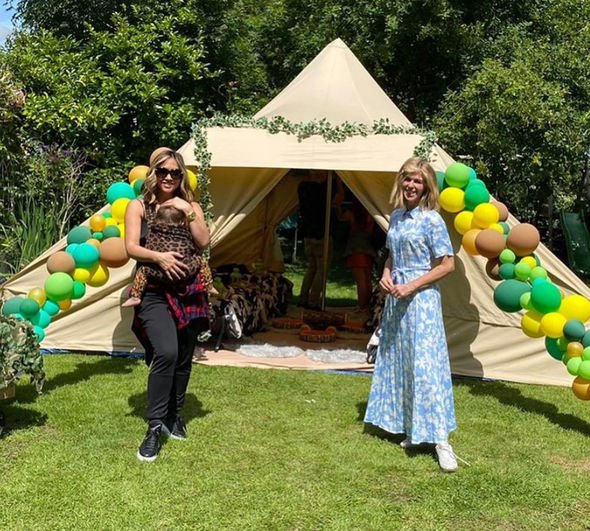 Sharing a video of the radio star entertaining Billy and his friends, Kate wrote: “And what’s a #jungle camp without a surprise visit from an @imacelebrity star?!

“Cue @romankemp surprise arrival – who do you think is loving the #nerf war the most?!”

She added: “Thanks @romankemp you are a total star & great mate – so lovely to see you & your Dad @martinjkemp xxx”(sic).

Meanwhile, Roman shared a photo of the party on his own Instagram as he wished Billy a happy birthday.

He wrote: “So nice to see my amazing jungle mate @kategarraway for Bill’s birthday! Got back into my jungle kit for some camping and nerf wars (Kate did tell me I need to let the outfit go now…) happy birthday bill!”

The jungle-camp-themed birthday included a huge tepee, with camp beds and netting inside.

They topped off the party with a birthday cake and cupcakes, with the candles lit by 14-year-old sister Darcey.

Elsewhere, Kate told Good Morning Britain viewers that her son Billy will have another birthday party once his seriously ill dad Derek “gets better”.