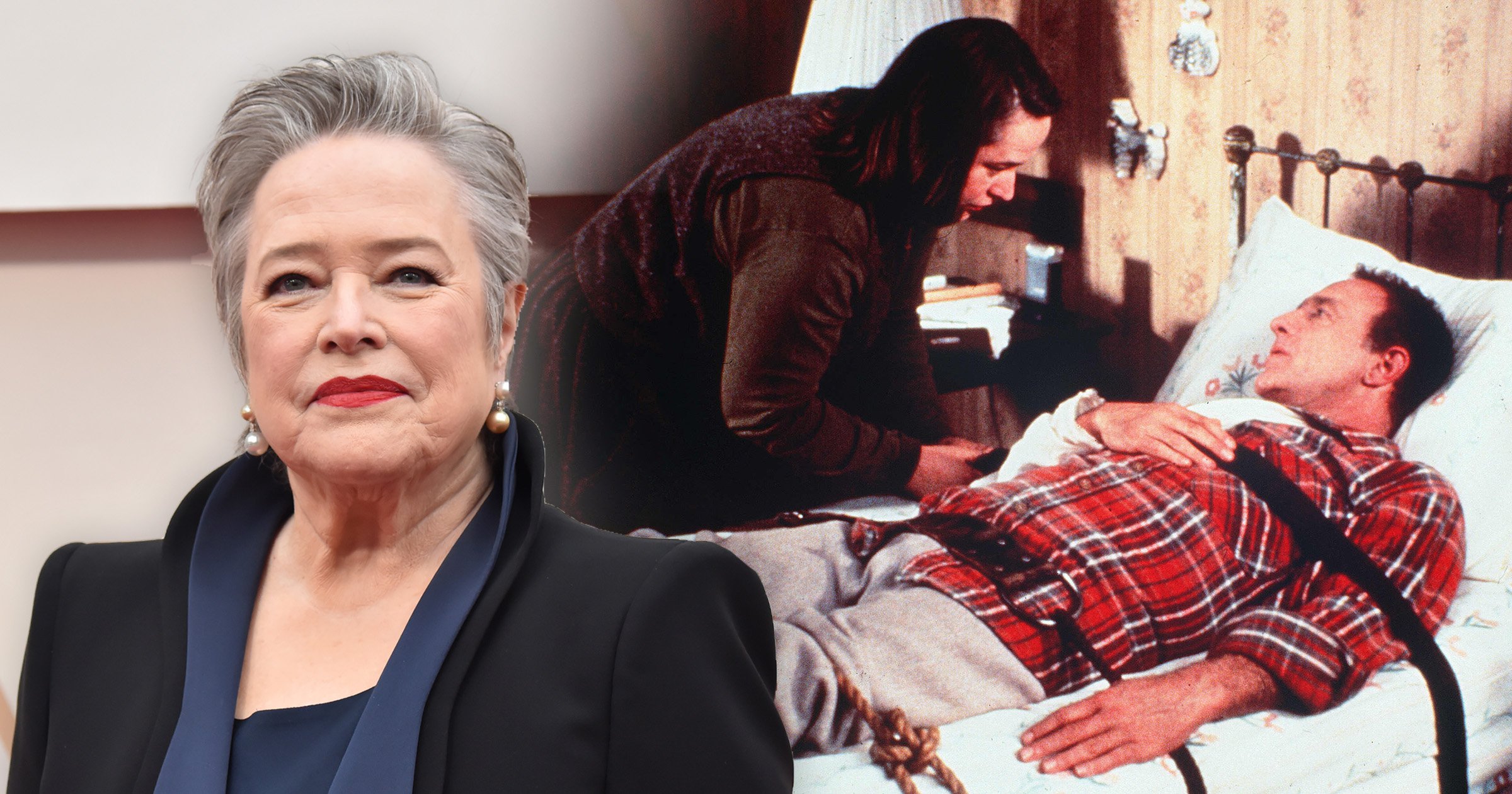 The American Horror Story actress – who appeared alongside the late star in 1990 psychological horror Misery – described the project as ‘one of the most profound experiences’ of her career as she mourned his death this week at the age of 82.

In a statement to People, she said: ‘I can’t believe Jimmy’s gone. Working with him on Misery was one of the most profound experiences of my career.

‘When you watch his performance, his terror, it’s as though he’s watching a snake. Brilliant.’

The movie follows a famous author (Caan) who suffers a nightmare of captivity and abuse at the hands of a fan of his novels (Bates).

She hailed Caan as a ‘kind’ and ‘hilarious’ man, and she knows he’d have ‘something insightfully funny to say’ to help people through their grief after the news of his death.

She added: ‘So many memories flooding back today. Jimmy saying, “Let’s get the most hyper guy in Hollywood and make him stay in bed for 15 weeks.” We were so excited when we got to shoot in the dining room.

‘He was kind. Hilarious. He would have something insightfully funny to say right now. I’m bereft. Sending all my love to the Caan family.’

Her comments come after Misery director Rob Reiner was among those leading the tributes to Cann on Thursday, and the filmmaker admitted he is ‘so saddened’ by the news.

‘I was so saddened to hear about Jimmy leaving us,’ he said. ‘I loved working with him. Besides being a talented instinctive actor, he was the only Jew I knew who could rope a calf with the best of them. Sending my love to his family.’

The Godfather and Elf actor died on Wednesday, with the news being shared in a statement on social media.

It read: ‘It is with great sadness that we inform you of the passing of Jimmy on the evening of July 6. The family appreciates the outpouring of love and heartfelt condolences and asks that you continue to respect their privacy during this difficult time.’