It looks like Katie Holmes has a new man in her life!

The 43-year-old actress was recently spotted packing on the PDA with musician Bobby Wooten III. In pictures published by People on Friday, Katie was photographed exchanging a steamy kiss and holding hands with the 33-year-old during a romantic outing in New York City to the Guggenheim Museum and Central Park.

While it is unknown when the pair started their relationship, it looks like it is pretty serious! At one point, Bobby was seen hugging her momma Kathy Holmes as people strolled by them on the sidewalk. Whoa! You can ch-ch-check out the images HERE.

Related: Is There Any Hope Left For Kristin Cavallari & Jay Cutler?

So who is this new guy? Well, it looks like Wooten is a very accomplished artist! The Grammy-nominated composer and bass player has worked with major celebrities such as Jennifer Lopez, Mac Miller, Machine Gun Kelly, Jennifer Hudson, and more. He recently finished up a stint in American Utopia on Broadway and has since moved on over to Moulin Rouge! The Musical to flex his music skills. Impressive!

Meanwhile, the newfound romance is the Dawson’s Creek alum’s first since her breakup with Emilio Vitolo Jr. in May 2021. The duo first sparked romance rumors in early September 2020 when they were seen out on a date at his family restaurant Emilio’s Ballato in NYC. However, they ended up going their separate ways less than a year later. An insider previously told Us Weekly:

“There’s no drama that went down with the breakup. Katie and Emilio really enjoyed their time together — it just simply didn’t work out.” 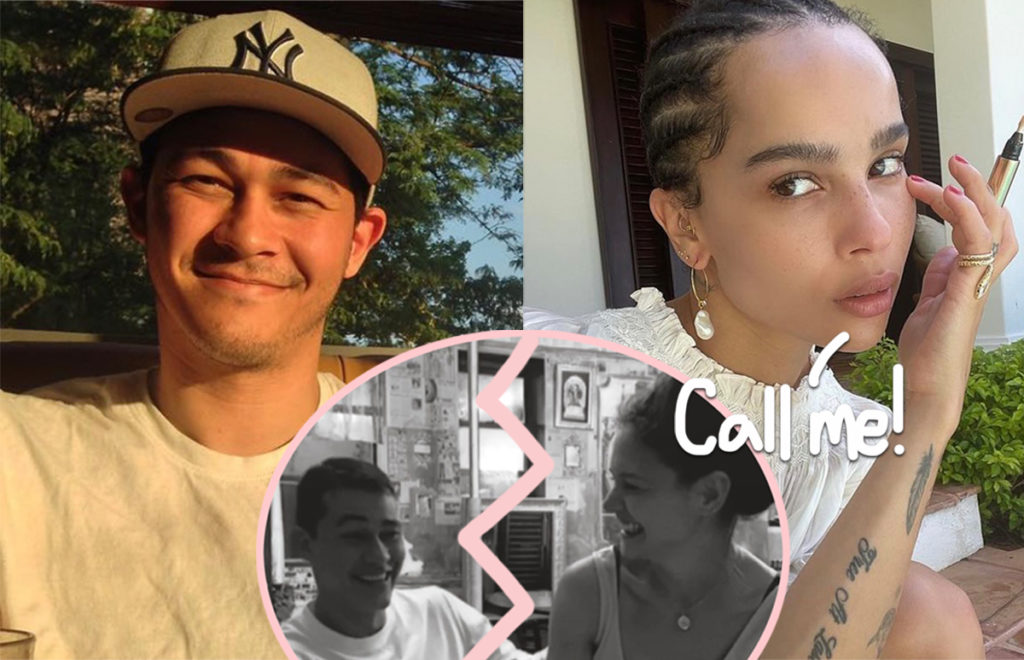 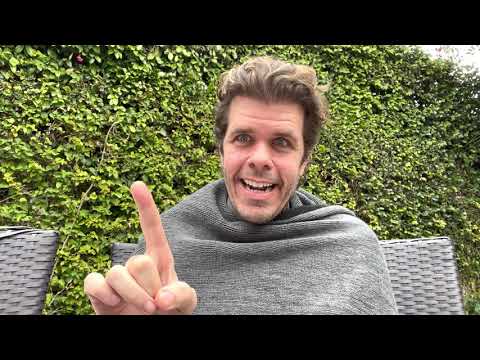 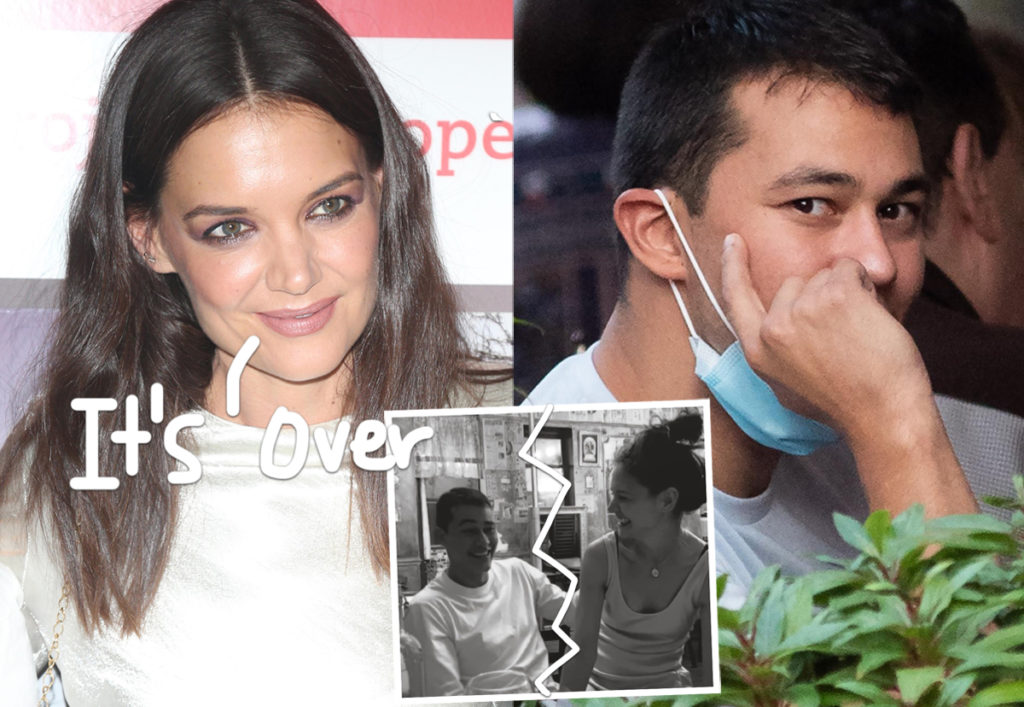 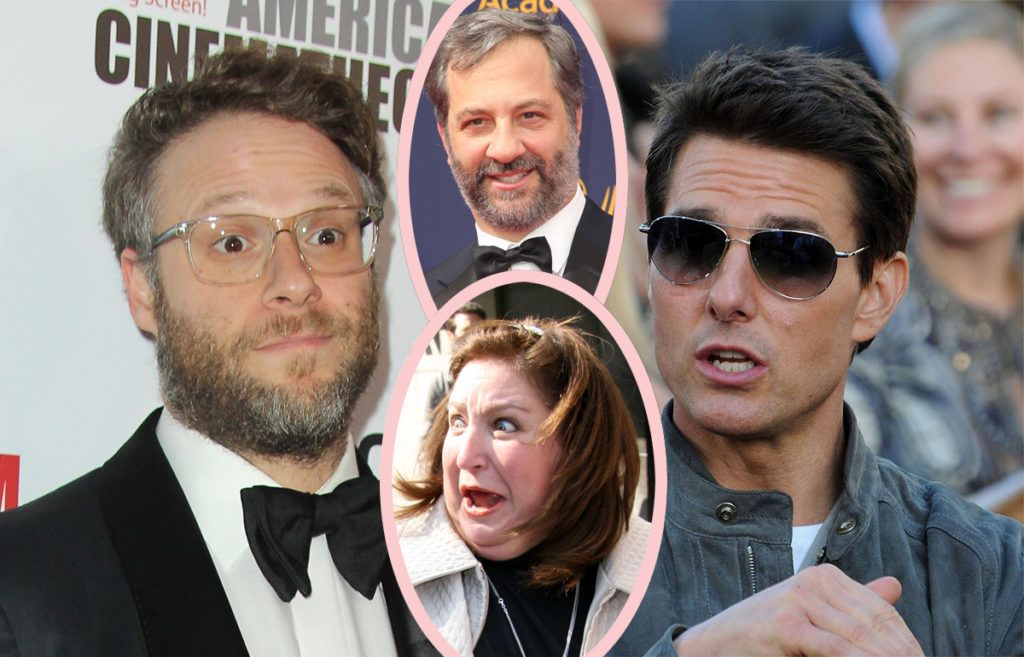