Katie Price’s post-surgery bum is too big for her clothes, it’s been claimed. 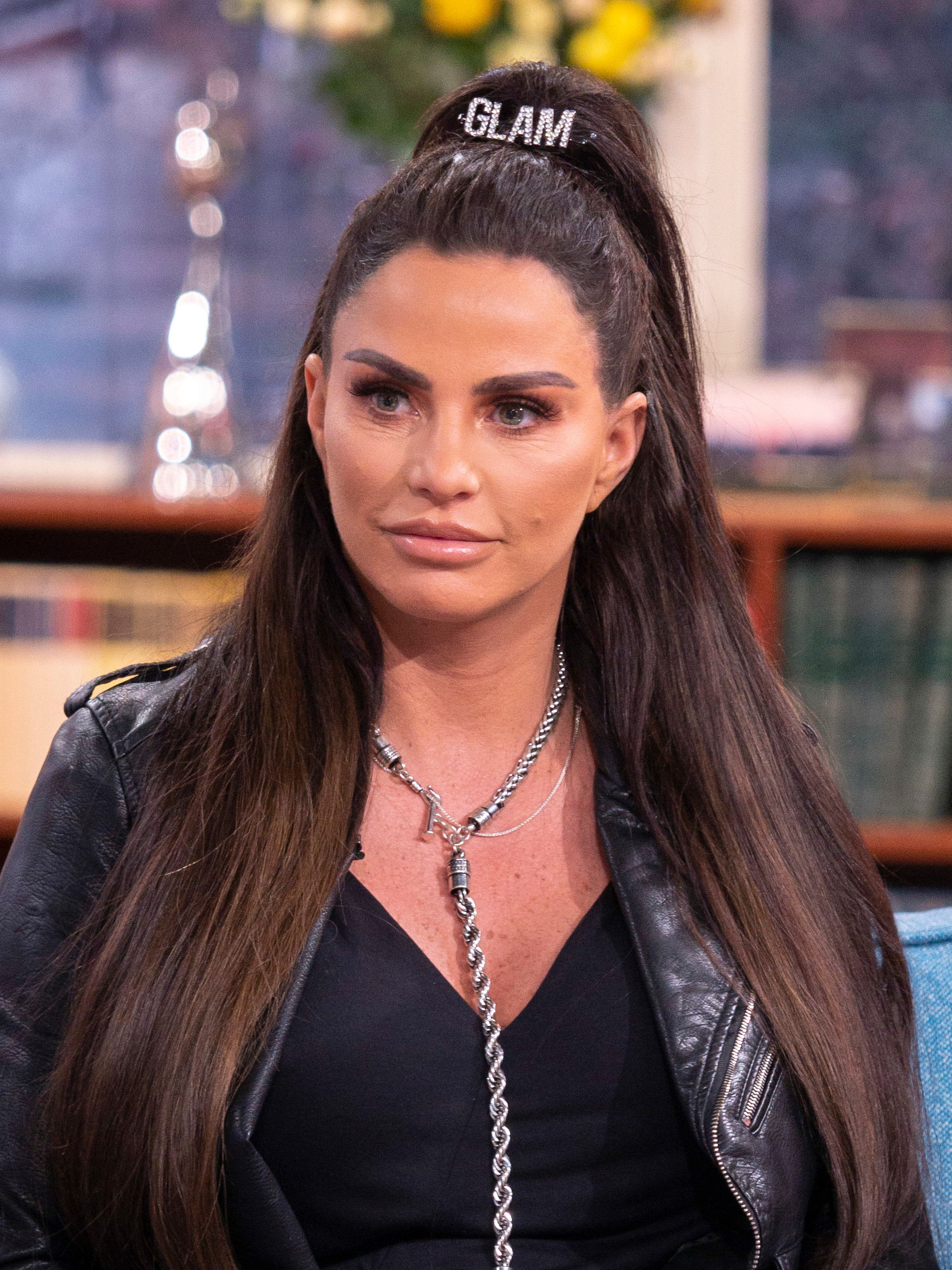 Since going under the knife a few weeks go in Turkey, Katie is now living in trackie bottoms and Lycra as her booty is just too broad!

The former glamour model, 41, always wanted a Kim Kardashian-style behind but didn’t anticipate her Brazilian bum lift would be quite so drastic.

It’s been claimed Katie had fat sucked out of her tummy and injected into her bum – but the down side of her rounder rump is that she can’t squeeze into her favourite clothes.

A source told The Sun: ‘Katie’s never had a bum in her life and was always envious of the likes of Kim for hers, so thought surgery would be a dream come true. 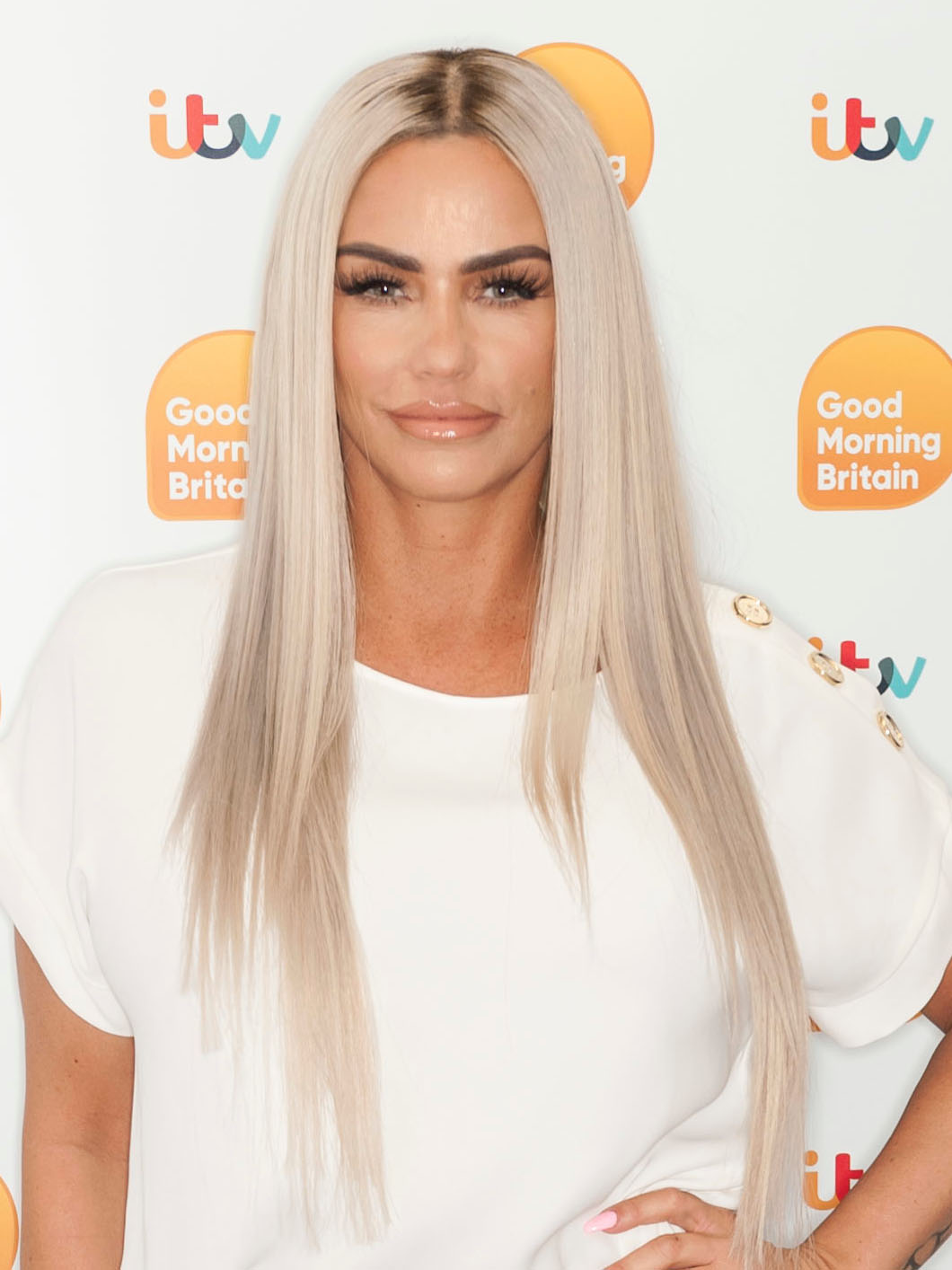 ‘But she feels that it’s making her look overweight and even curvier.

‘The worse thing is that she can’t get any of her favourite jeans on, they just won’t go past her thigh and over her backside.

‘It’s frustrating as she’s now having to walk around in Lycra pants or tracksuit bottoms.”

But insiders have now rubbished those rumours.

However, mum-of-five Katie, who is dating fitness coach Kris Boyson, HAS starred in her own adult film.

Back in the day she made an X-rated tape with her ex Dane Bowers which mysteriously resurfaced this week.

At the time she spoke candidly about the film, which she made when she was six months pregnant.