Strictly Come Dancing is well underway but amid the glitz and glam and heaps of praise, there’s also some hefty constructive criticism from the judges. And Kevin Clifton found himself “slightly frustrated” by some comments made about HRVY and Janette Manrara’s Cha Cha performance.

This is something that I get slightly frustrated about

The pair danced to Elton John’s Don’t Go Breaking My Heart, dressed as Gnomes from the film Gnomeo and Juliet but Craig Revel Horwood was first to slam the choreography for not containing enough “basic” moves.

His criticism was followed by Head Judge Shirley Ballas, who agreed that there wasn’t enough content included in the overall performance for a Cha Cha.

Looking back on the weekend, Kevin noted the evaluation in the latest episode of his podcast, where he discussed the comments made by the judges.

“The judges said that they marked it down because of the lack of content, lack of basic steps,” he noted. 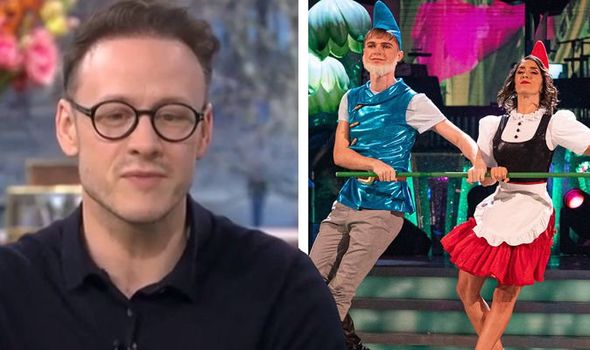 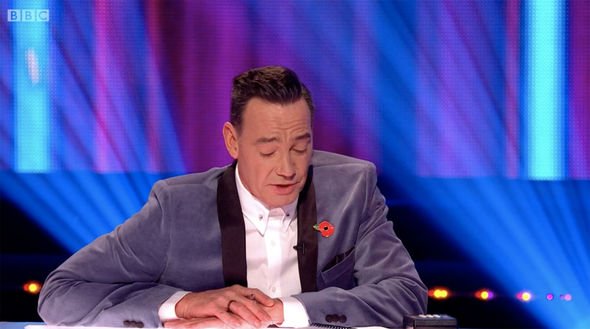 “I didn’t understand that at all. To me, it was Cha Cha most of the way through!”

He pointed out that he sees the same kind of evaluations coming from fans online, but content in a dance doesn’t necessarily mean to include a load of basic steps.

“This is something that I get slightly frustrated about,” he sighed.

“I hear this from fans who sort of get their ballroom/latin education from Strictly. They say, ‘I want to see more content,’ and what they mean is more basic steps. 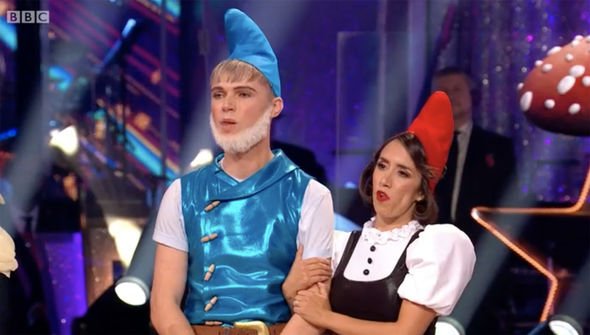 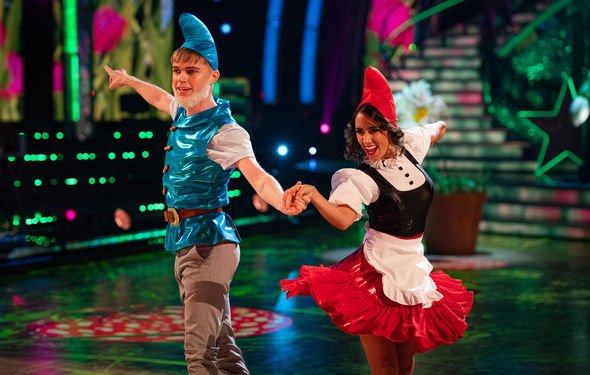 “For a dance not have content, does not mean that it has to be packed with basics,” he continued.

While his guests Joanna Clifton and Lauren Oakley pointed out that HRVY has the technical ability to be able to dance more challenging steps – which is why they believe Janette made the routine “more complicated” – Kevin explained he would be “annoyed” if his fellow pro had given her partner lots of basic steps to do.

“To me, Janette choreographed a dance that was full of Cha Cha, to me it was a Cha Cha!” he said.

“I feel the judges were harsh on them.

HRVY and Janette were awarded 21 points from the critics and after the clip was shared online, fans had their say.

One wrote: “This was undermarked, it was honestly amazing!”

While others agreed, some believed the scoring was unfair as HRVY and no control over the choreography.

“HRVY shouldn’t be marked on the choreography but on how well he performs what he has been taught and I think he did well!” one said.

“Don’t think it’s fair that HRVY got downgraded because of poor choreography, like he has no or very little creative control in the dances at all,” another seconded.

But as HRVY and Janette sailed into the next week, they looked onwards and upwards for Week Four.

Strictly continues tomorrow at 7:10pm on BBC One.