Yellowstone fans will know how important family is to John Dutton (played by Kevin Costner) in the drama series. He is the patriarch of the Dutton family and father to Beth Dutton (Kelly Reilly), Kayce Dutton (Luke Grimes) and Jamie Dutton (Wes Bentley). As a result of his children being such a huge part of Yellowstone, some fans will be wondering if star Kevin Costner has any of his own and if they are actors themselves.

How many children does Yellowstone star Kevin Costner have?

The fourth season of Yellowstone recently finished filming ahead of its 2021 return to Paramount.

The show stars Costner as John Dutton as it follows life on the Yellowstone ranch.

A huge part of the drama comes from John’s relationships with his children and the power struggles amongst them.

In real life, Costner also has plenty of experience of the ups and downs of being a father. 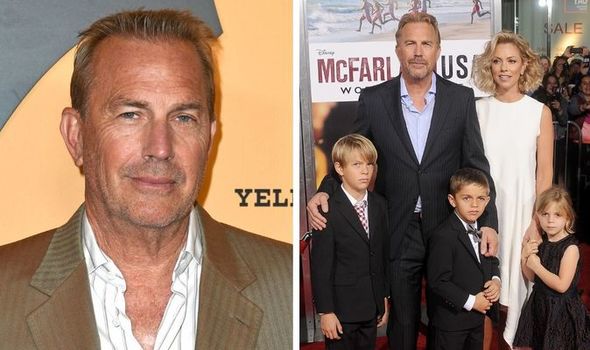 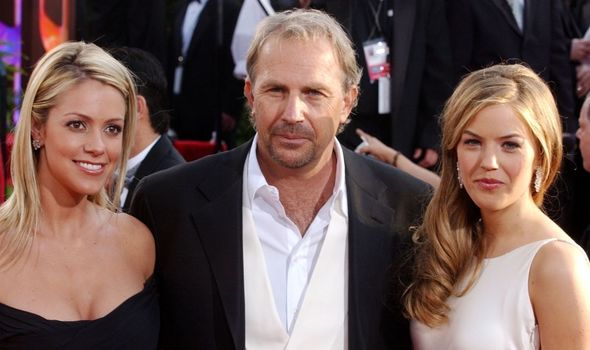 The Hollywood actor has seven children from multiple marriages – here’s everything you need to know about them.

Costner first married his college sweetheart Cindy Silva in 1978 after they met at California State University.

The pair have three children together from their 16-year-marriage: Annie, Lily and Joe.

Following his divorce from Silva, Costner had a brief relationship with Bridget Rooney. 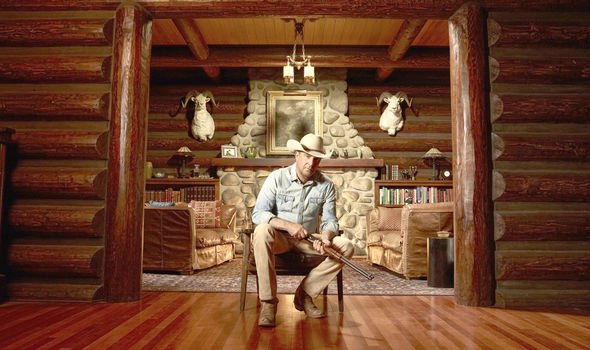 During their affair, Costner’s fourth child Liam was born who is now 24-years-old.

Costner’s current wife is Christine Baumgartner who he married back in 2004.

Together the pair have three children: Cayden, Hayes and Grace.

None of his children have appeared on Yellowstone alongside him but Lily and Joe have acted in the past.

They have both appeared in some of their father’s films, including The Postman, Black and White and Tin Cup. 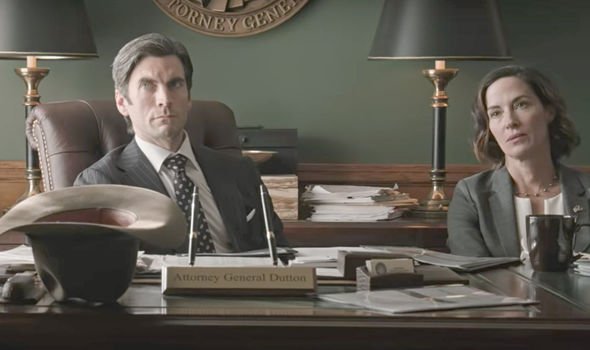 Costner has opened up in the past about what it is like to be the father of seven children across different households.

Speaking to Mom.com in 2015, the star did reveal it came with some difficulties.

He said: “As these children interact together, there’s always this little bit of ‘Do you care for us now as much as you do them?’

“That’s just a natural thing that happens, and you have to talk about how big love is.

“The ability to be able to love somebody else doesn’t mean there’s less love for you.

“Love seems to be always able to hang on to as many people as needs to be in that circle.”

The star also went on to reveal how he tries to show all of his children the same amount of love.

He added: “It almost seemed impossible to love the first [child] any more than you loved them.

“And that’s the way it is with children, and if there was any, perhaps jealousy that existed, I basically reminded [my older kids] that they were going to have twice as long with me on this planet.

“I said, ‘Look, they’re not going to have what you had,’ and at that point, they all just embraced each other.”

Yellowstone season 4 is released in June 2021.

Homes Under The Hammer’s Jacqui Joseph addresses knock back from show and leaving rumours
We and our partners use cookies on this site to improve our service, perform analytics, personalize advertising, measure advertising performance, and remember website preferences.Ok