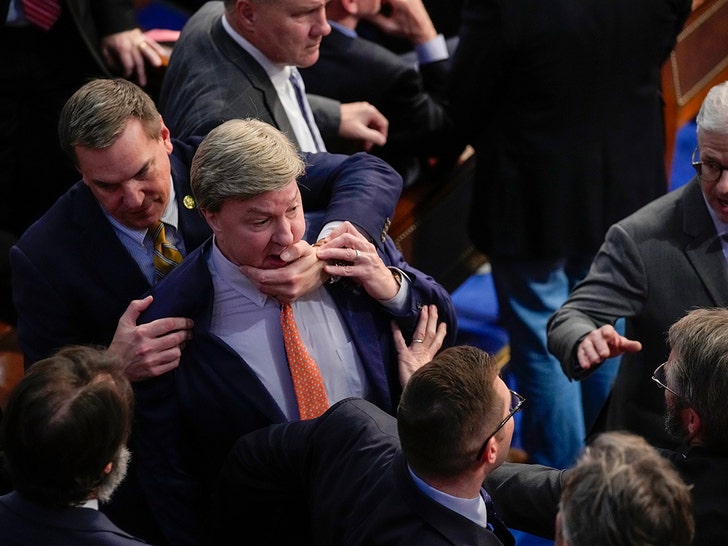 The House of Representatives started looking like a UFC fight Friday night, when a congressman had to be physically restrained from attacking one of his colleagues.

It went down late Friday night after the 14th vote for Speaker of the House … where Kevin McCarthy again failed to get the required number of votes. 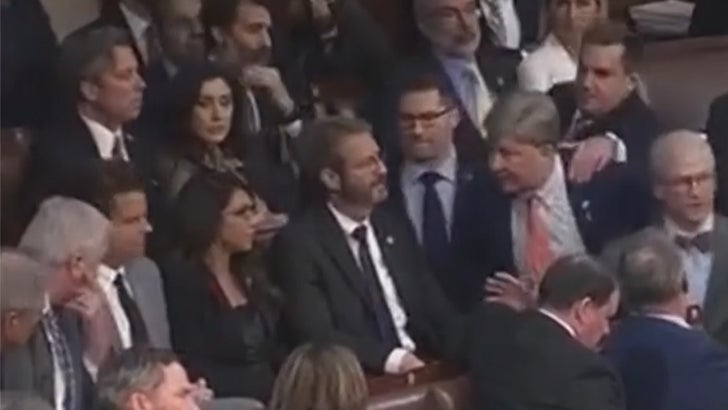 Rep Mike Rogers (Republican, Alabama), a McCarthy supporter, was watching Matt Gaetz … who in part spearheaded the opposition to McCarthy and voted no. 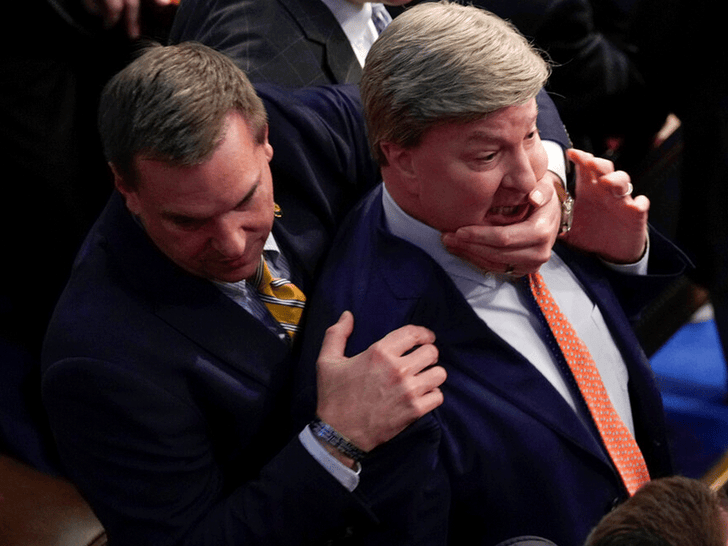 Rogers eyeballed Gaetz having a chitchat with McCarthy, and apparently saw Gaetz mouth the word “committee.” It’s unclear exactly what the 2 were talking about, but Gaetz was serving on the House Armed Services Committee, which Rogers chairs. It apparently looked like McCarthy and Gaetz reached some sort of agreement. 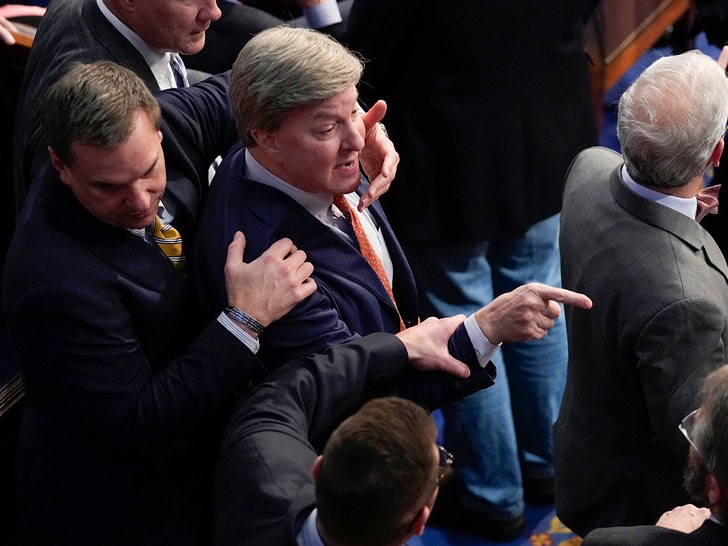 We’re guessing — but seems like a good guess — Rogers was worried McCarthy was going to give the chairmanship to Gaetz in return for his vote, and that set Rogers off.

C-SPAN got shots of Rogers losing it, walking to the row in which Gaetz was sitting and then fully lunging at him. Other reps tried to thwart an attack by grabbing Rogers by the chin and shoulders … holding him back. 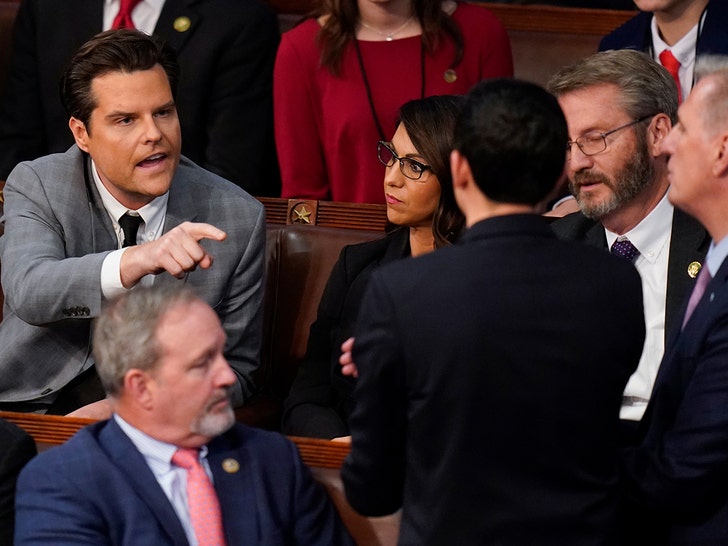 Rogers then screamed at Gaetz, “I won’t forget this!” 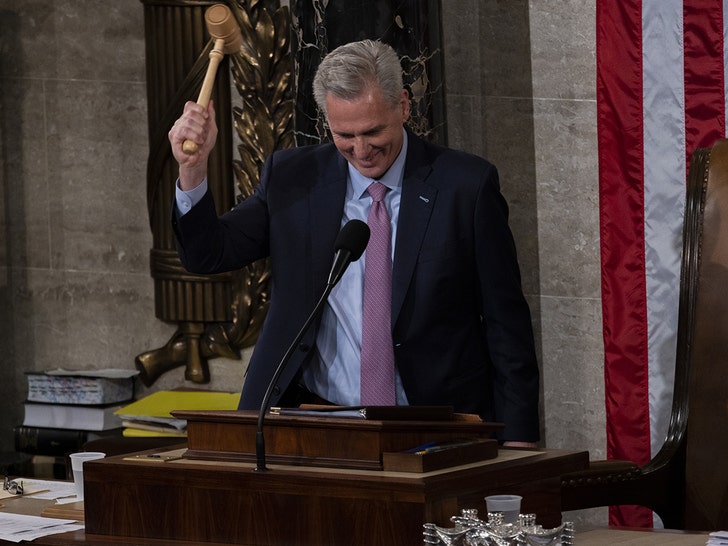 McCarthy got the number he need on the 15th vote, so he’s now officially Speaker. The question now — what did Gaetz get?