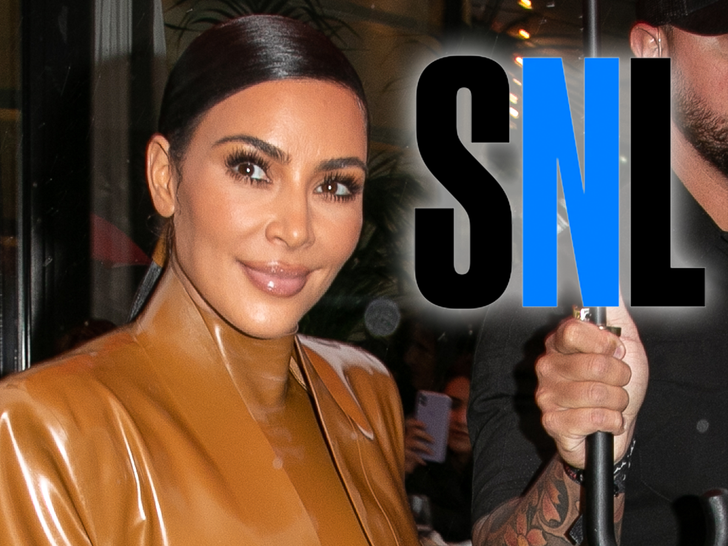 Kim Kardashian‘s burning the midnight oil to get ready for her highly-anticipated hosting gig on “Saturday Night Live,” showing that no matter what she says … it ain’t easy!!!

Production sources tell TMZ … Kim’s been putting in 20-hour days since she got into NYC Monday night. We’re told call times for the ‘SNL’ talent have been 5 or 6 AM all week … and some of the rehearsals have lasted until 3 AM. Sounds crazy, but we’ve independently confirmed it.

Our sources say Kim’s been a trooper through it all too — no complaints and no drama — and has been laser-focused on the task at hand. We’re told it’s very clear … she seriously wants to deliver as host.

As we told you … one of Kim’s promos for the Oct. 9 show has her joking the job is “so easy” because she’s got the good looks for it, but the truth is she’s also been getting guidance from some of the best in the biz.

We’re told comedy legends like Dave Chappelle, Michelle Wolf, Ellen DeGeneres, Amy Schumer and James Corden have all been giving Kim tips on what to include in her monologue, how to approach the skits and nail her delivery.

She also got some advice from Jim Belushi … but it doesn’t seem like she’ll need it.