Laura Hamilton, 37, who is the TV favourite of A Place in the Sun, has announced the news that the programme has decided to take a break from filming the show while the toll of the deadly coronavirus continues to rise. The number of victims who have died from the virus in the UK has now reached 35.

Quite rightly decided to put a brief pause on filming.

While on location in the sunshine, Laura told viewers and her 65,000 followers that bosses of the hit property show have decided to pause filming until further notice.

She unveiled the news with a selfie as she wrote: “Yesterday @aplaceinthesunofficial quite rightly decided to put a brief pause on filming.”

“Hopefully if you are on lockdown and spending time with the family, you should be able to enjoy some of the new episodes we have been filming over the last few months,” the presenter continued to reveal.

Laura then went on to wish her followers some safety as she wrote: “We hope we can bring a little bit of sunshine and escapism in to your lives at this crazy time… #staysafe #escapism #sunshine @channel4 #coronavirus”. 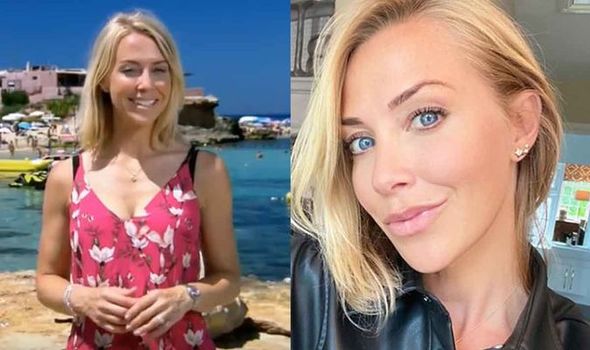 Not long after the TV personality broke the news that the programme will be postponing their production time, viewers of The Place in the Sun and fans of the host began to comment on her post.

One wrote to the star: “When are the new ones that have been filmed on?” while another viewer of the show commented on how “beautiful” Laura looked as they added: “You’re one very stunning and beautiful lady.”

Laura’s co-presenter, Scarlette Douglas, also commented Laura’s announcement as she wrote: “We should use this time for us presenters to all get together, finally! Small gathering at @lordrobertsonthegreen??”

However, one follower wasn’t entirely happy with Scarlette’s suggestion as they added: “People gatherings is the last thing right now,” 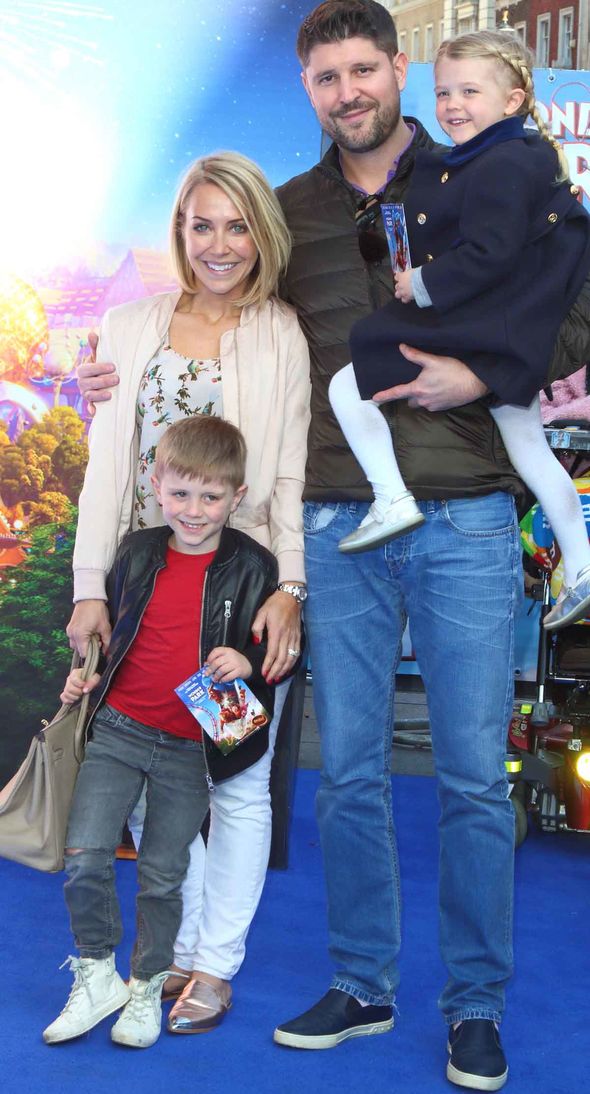 “Even though the UK government scientists think they know better than the rest of Europe and rest of world,” they continued.

Before going out on location to film more episodes in El Ejido, the presenter publicly opened up about how hard it is to leave her family when working abroad on her Instagram page.

She wrote to her followers on while dedicating her post to her husband Alex Goward, and their two children, Rocco and Tahlia: “Hi! Hope you had a lovely weekend.”

“I had such a nice weekend with my family and, do you know what, it’s always hard when it’s Sunday and I’m going away to film,” the presenter continued.

Laura then went on to say: “And I have to say goodbye to them but erm… I guess they’re used to it now. Rocco and Tahlia… and Alex.”

“They know I have to come away, I have to work and I love my work. So, why shouldn’t I?,” she expressed her thoughts to her followers.

“So yeah, I’m in Spain right now – I landed a couple of hours ago and I’ve met the house hunters for a drink.”

The APITC sensation added to her post: “We talked about filming for the week. So it’s time now for me to hit the hay, going to take my make-up off and go to bed.

“I’m sure I’m going to be updating you this week on our filming progress.”

Soap bosses of ITV’s Coronation Street and Emmerdale are reportedly in talks to decide whether to limit the amount of air-time the episodes will get in the weeks to come while the positive cases of coronavirus continue to rise.

A source told The Mirror that ITV was deciding whether to “ration episodes”.