Ever since appearing on The X Factor and being put in One Direction in 2010, the star has lived his life in the spotlight.

After the group split in 2016, the public scrutiny mounted even more thanks to his relationship with Cheryl.

Despite splitting last summer, the duo are still friends thanks to their young son, Bear Grey Payne.

However, despite looking like he was living the high life, Liam admits being a superstar does have its downsides.

“I developed a bit of agoraphobia. I would never leave the house”

Speaking frankly, Liam said: “I developed a bit of agoraphobia. I would never leave the house.

“And I do sometimes suffer with it a bit in the sense that I’ll get days where I just don’t want to leave my house.

“Even if it’s just going to the shop. I’d be going in to order a coffee at Starbucks and I would sweat because I wouldn’t know whether I was doing the right thing or not. 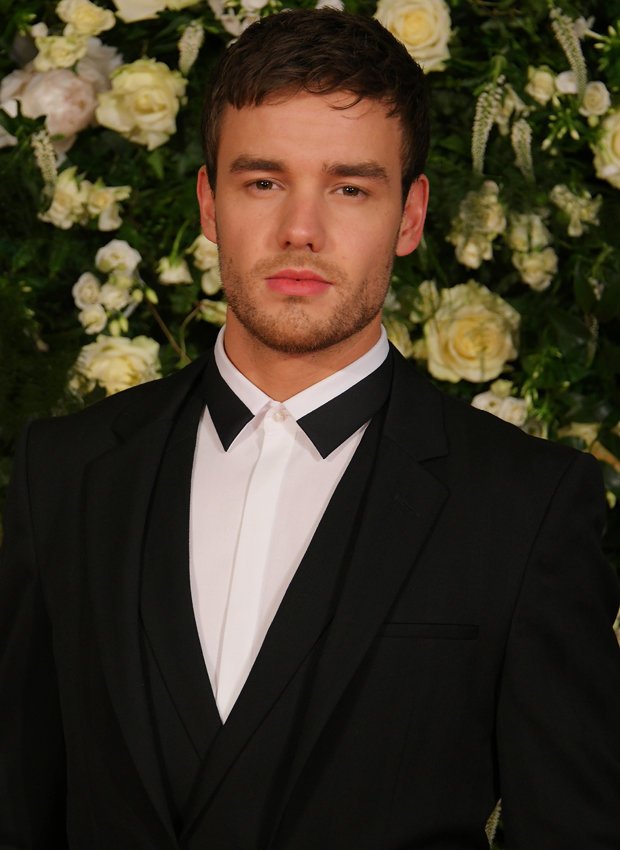 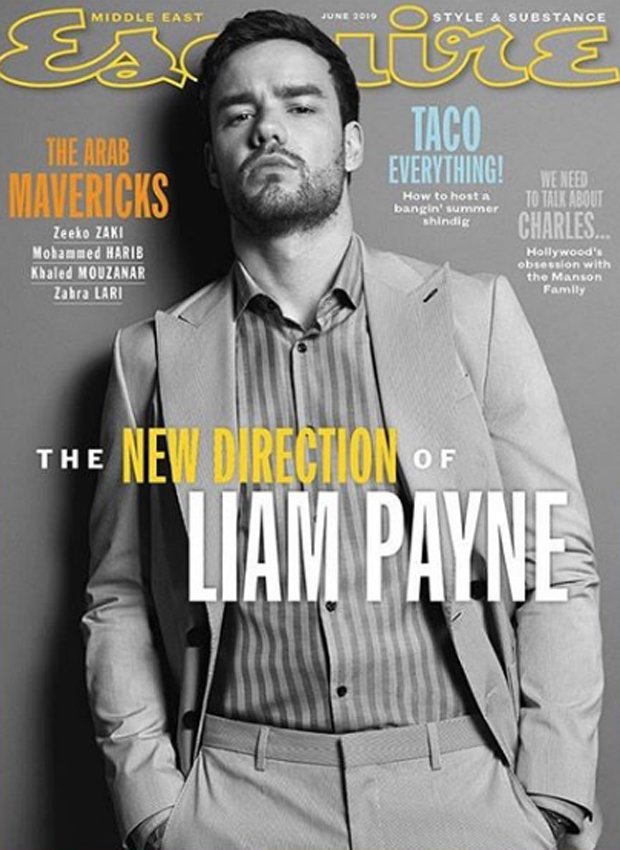 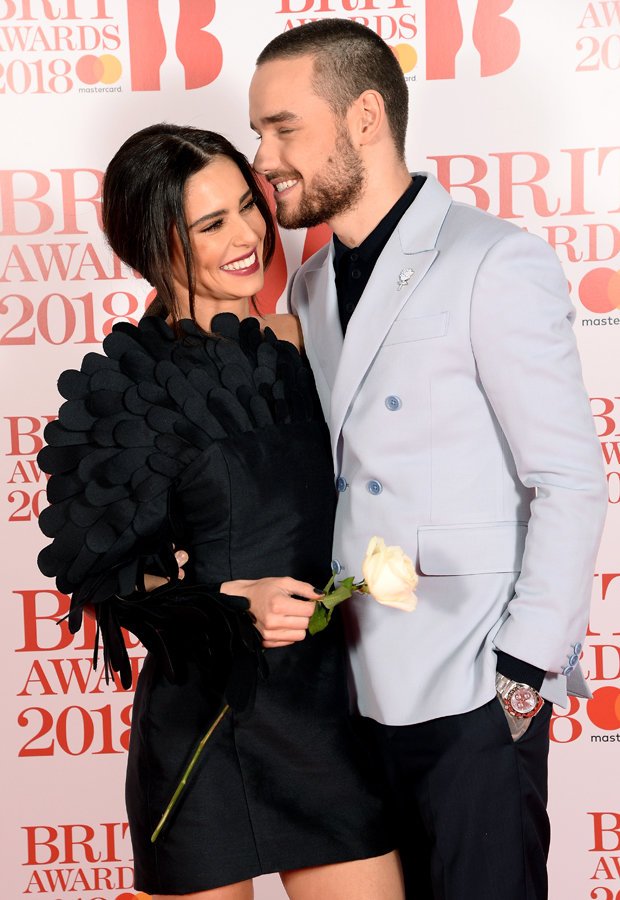 He added to Esquire Middle East: “I even used to have a really bad problem with going to petrol stations and paying for petrol. I can feel it now—it was like this horrible anxiety where I’d be sweating buckets in the car thinking, ‘I don’t want to do this.’

“Unfortunately, it does happen to everybody in this industry.

“I think at a certain point you just have to get over it as quickly as you can.” 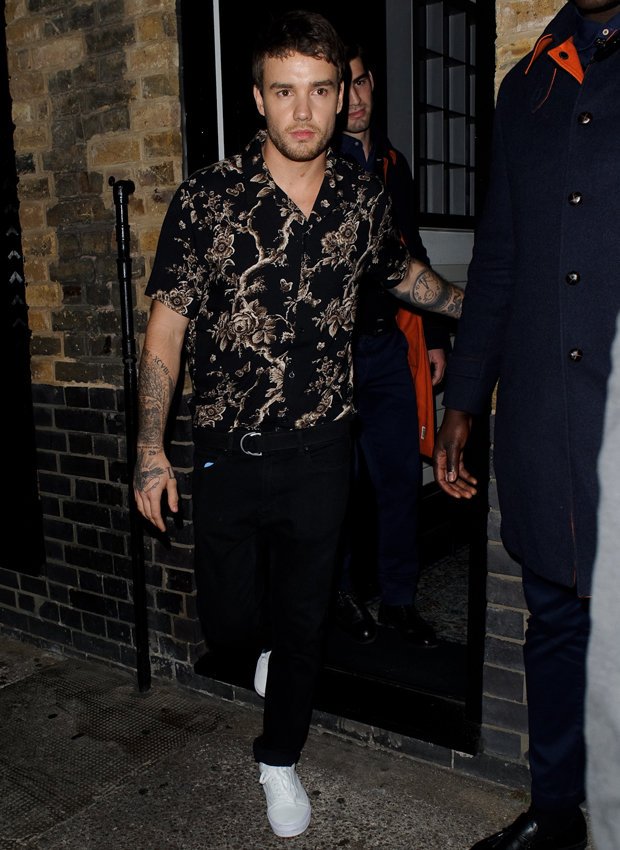 Liam is currently working on his debut album.

The Strip That Down singer has shared a string of snaps recently from inside the studio.

As well as his music, Liam has also been announced as the new face of Hugo Boss.

In July, he will release a capsule collection with the luxury brand.