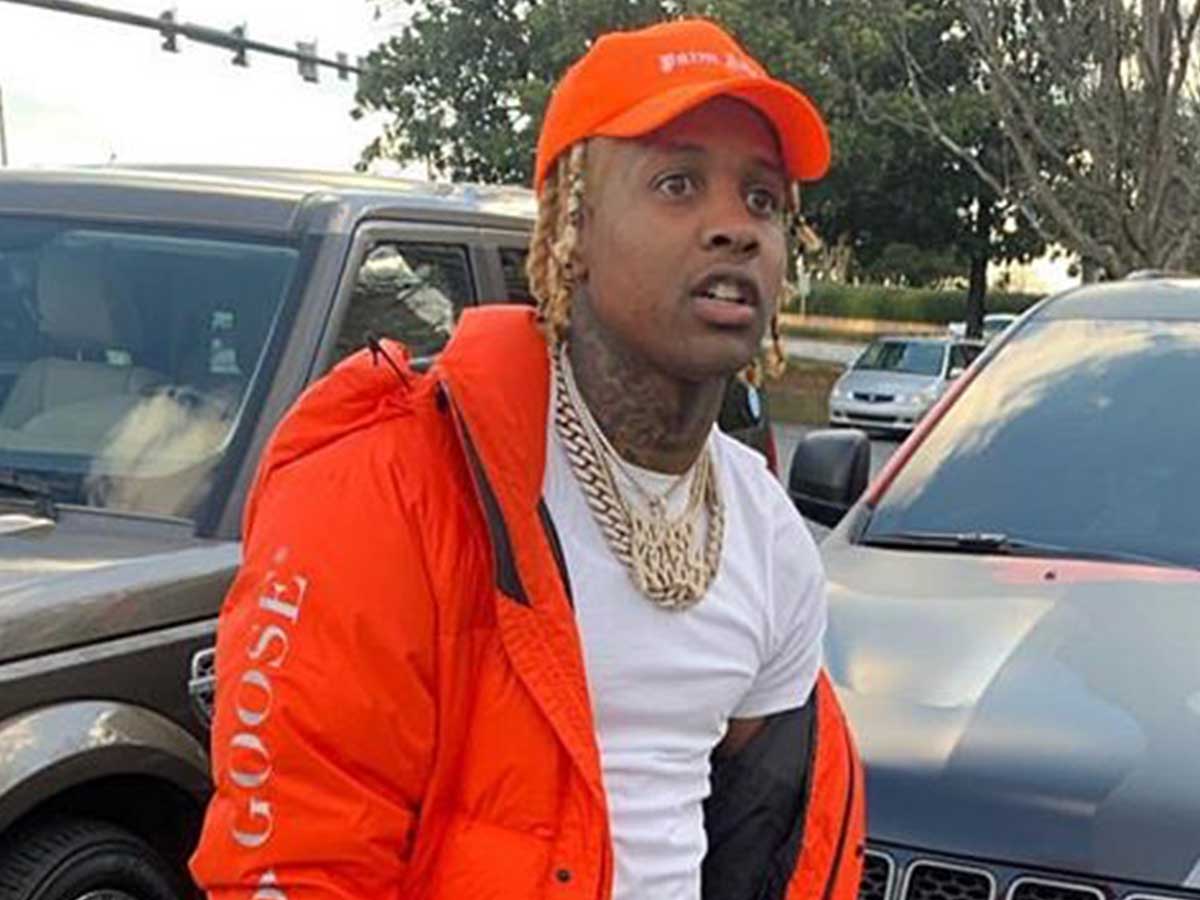 Lil Durk will soon get his wish and be sprung outta jail … after a judge granted him bond.

The rapper was in court Thursday in Atlanta for a bond hearing which the judge granted and set at $250k. Durk will reportedly NOT be on house arrest but will have a curfew from 11 PM until 7 AM.

TMZ broke the story … Durk turned himself in to police nearly a month ago after an arrest warrant was issued in connection to a February shooting outside a restaurant called The Varsity. He asked the court to grant him bond … arguing he’s not a flight risk. Obviously, the judge agreed. 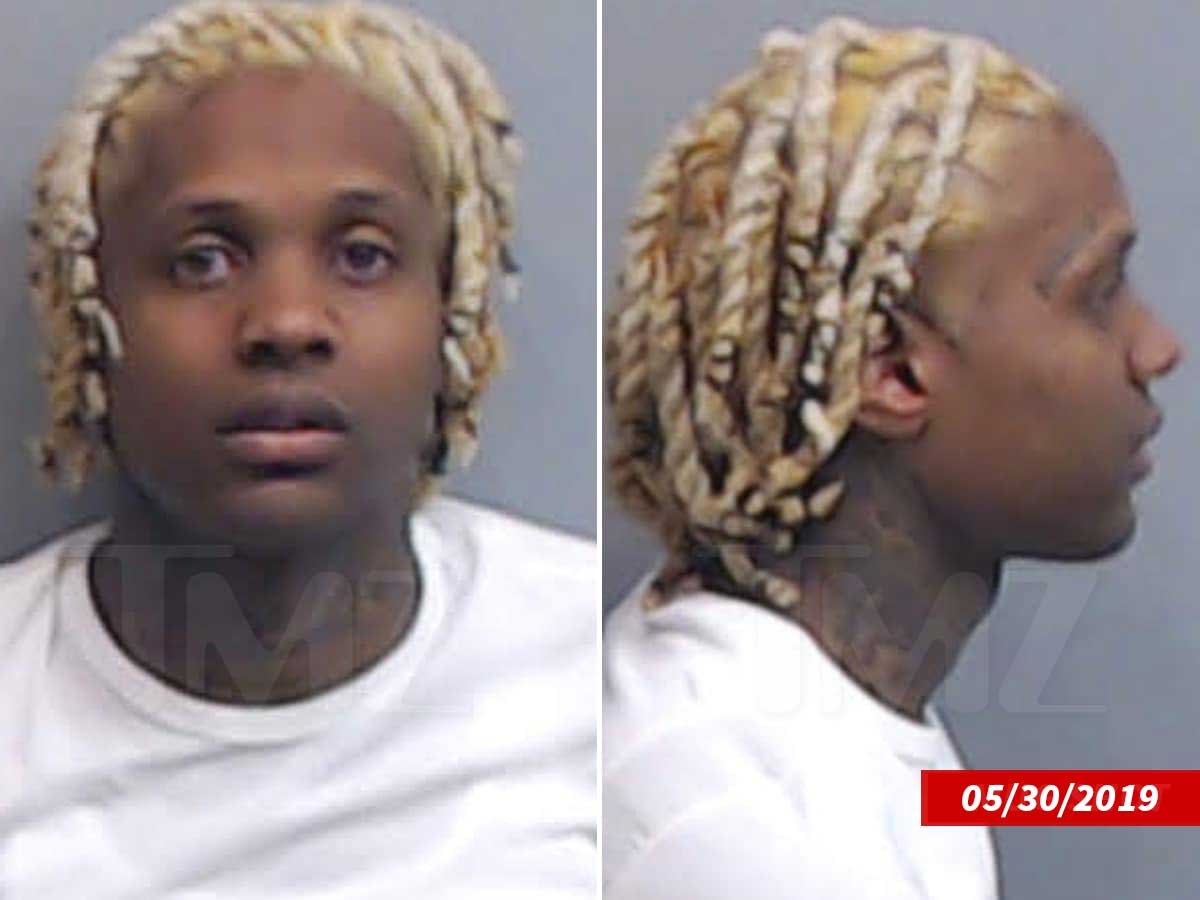 Durk will now be free while he awaits trial for his alleged role in the shooting. The rapper’s attorney, Manny Arora, tells TMZ … Durk will post bond and be released Friday.