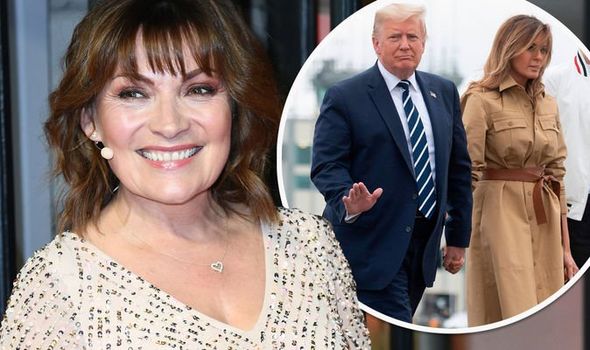 Television presenter Lorraine Kelly, 60, stood up for Melania Trump on social media last night. The ITV star spoke out after a new video of President Donald Trump and the First Lady of America was captured on Sunday, appearing to show the former model pulling her hand away from her husband as he tried to hold it.

Donald, 74, and Melania, 50, were emerging from Air Force One, the President’s plane, when the incident occured.

The couple, who have been married for 15 years and share 14-year-old son Barron together, were filmed walking down the steps of the aircraft on arrival in Washington DC.

True to form, Melania was impeccably dressed in a camel-coloured coat dress for the occasion, which she teamed with a complimentary tan designer handbag and heels.

As they disembarked the plane, Melania seemed to avoid holding the President’s hand in order to control her billowy outfit. 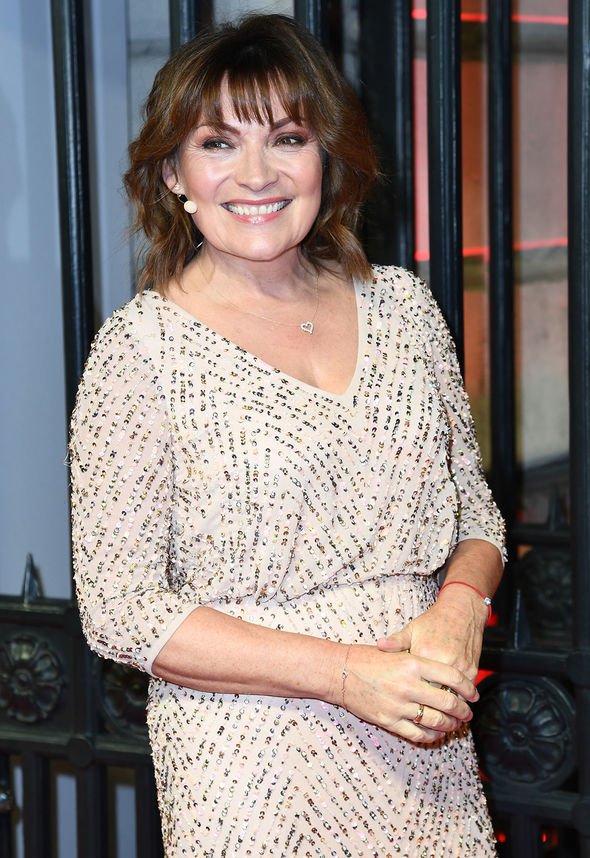 Sharing a video from a news site online, Lorraine gave her opinion on the situation.

The breakfast TV host told her 153,100 Twitter followers: “I’m absolutely no fan – but is she maybe trying to keep her dress from ‘doing a Marilyn Monroe’ and billowing up over her head?”

She continued: “It’s windy – hot air from him – breeze from the plane landing?”

The Scottish star then added: “But she probably just didn’t want to take his wee paw.” 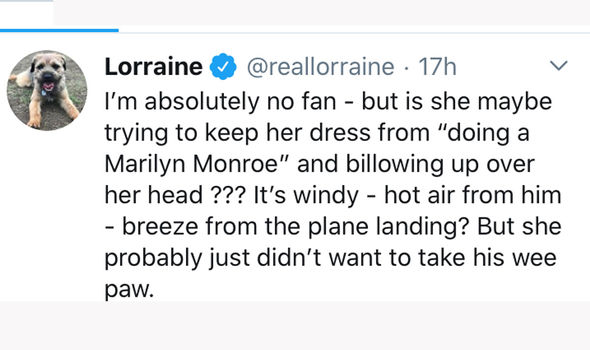 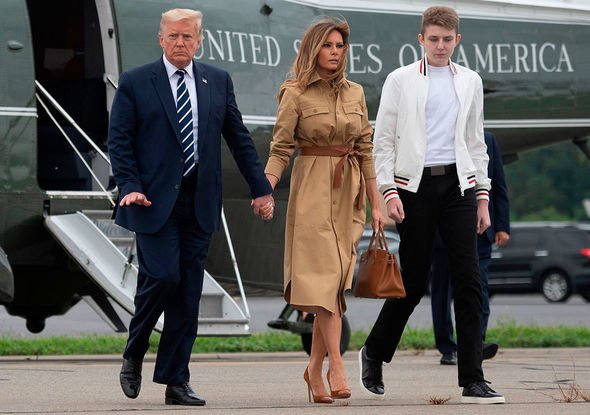 “Yep just holding on to her modesty. I don’t think there is anything more to read into it,” one user remarked.

A second added: “I would agree, but if you look closely she is clearly not happy with him. She moves her shoulder away from him in what looks like she’s p****d off, rather than her holding her dress.”

“She was actually holding her dress. It’s clear to see, she first lets him hold her hand, only moved once her dress started to get the wind/air. Everyone makes news out of everything,”(sic) a third follower wrote.

Disagreeing another added: “She definitely pulls away from him look at her shoulder you must be blind if you don’t see that!”(sic)