Louise Redknapp, 44, got candid about her final night playing Violet Newstead in 9 to 5: The Musical last night. The performer spoke out about the “send off” she received from her fellow cast members on Instagram after the show. Opening up about the evening to fans, Louise recorded a video of herself leaving the theatre and strolling through Covent Garden in London. Addressing the moment in view of her 637,000 followers, the star revealed: “Well, it’s my last walk through Covent Garden after my show.

“I want to thank everybody that came to watch, I had the most amazing time and loved every minute of it, so thank you guys.”

Louise then shared a selfie in her car alongside pals as the sun was rising in the background.

She explained in the caption: “Well it’s been a long time since I came home when it’s light.

“Thanks for the send off.”

Earlier in the day, the beauty shared a sweet moment with her co-star Amber Davies as they travelled to the West End together.

Louise turned to the former Love Island winner as she admitted: “I’m gonna miss you babe!” 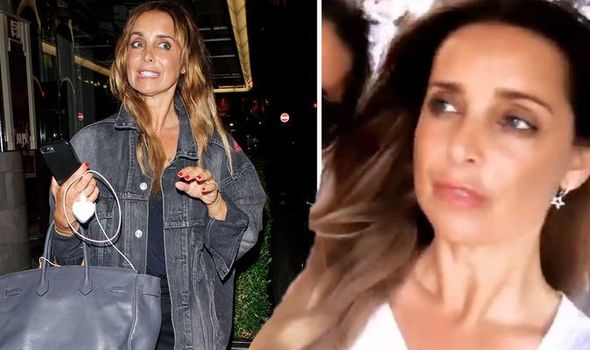 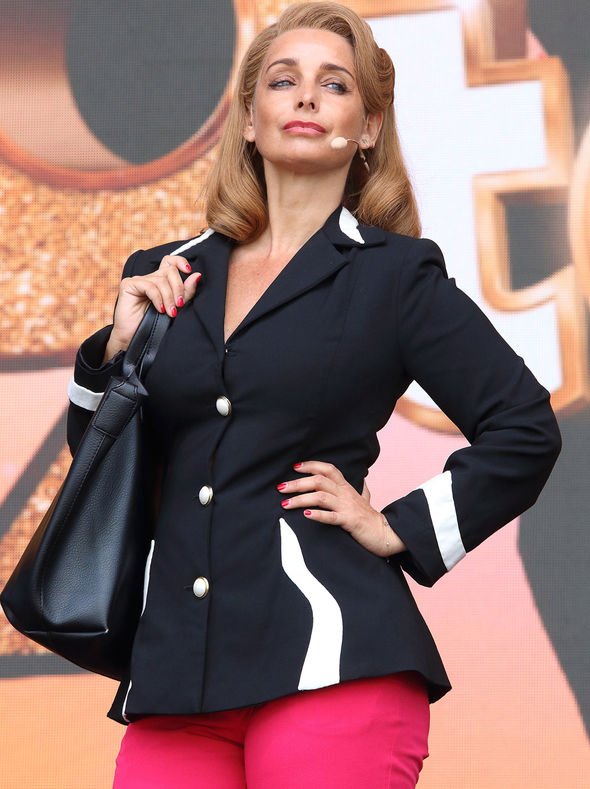 Amber shared her fellow performer’s sentiment when she cuddled up to Louise and said: “I’m going to miss you too.”

The Stretch hitmaker also posted a separate image on her page to pay tribute to her time on the musical.

Alongside an image of herself smiling beside a 9 to 5: The Musical poster, she wrote: “It’s my last day in the West End in @9to5themusicaluk 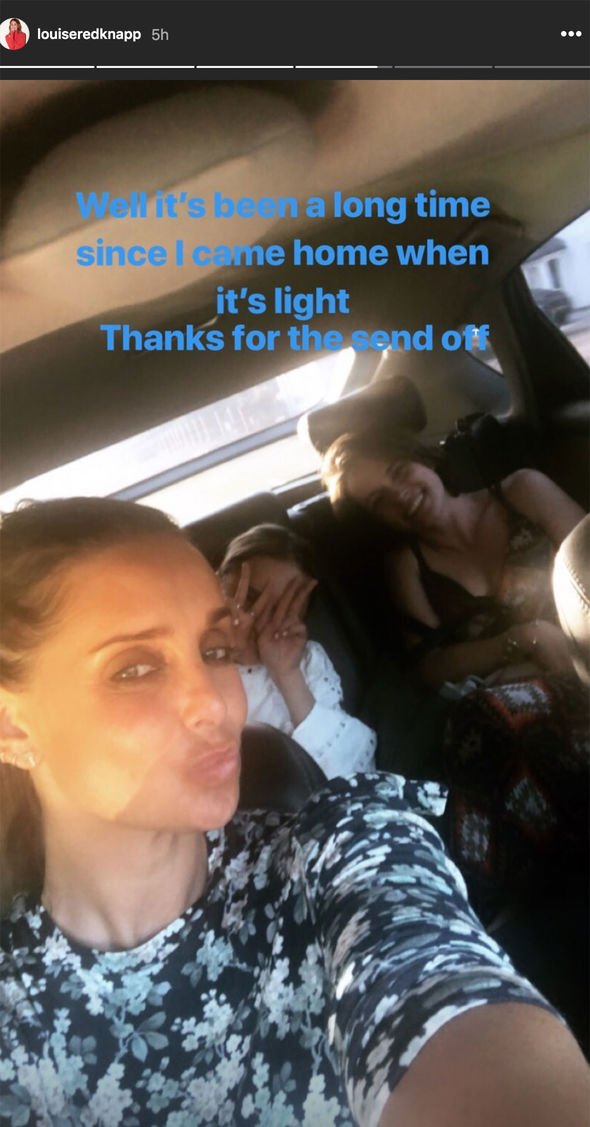 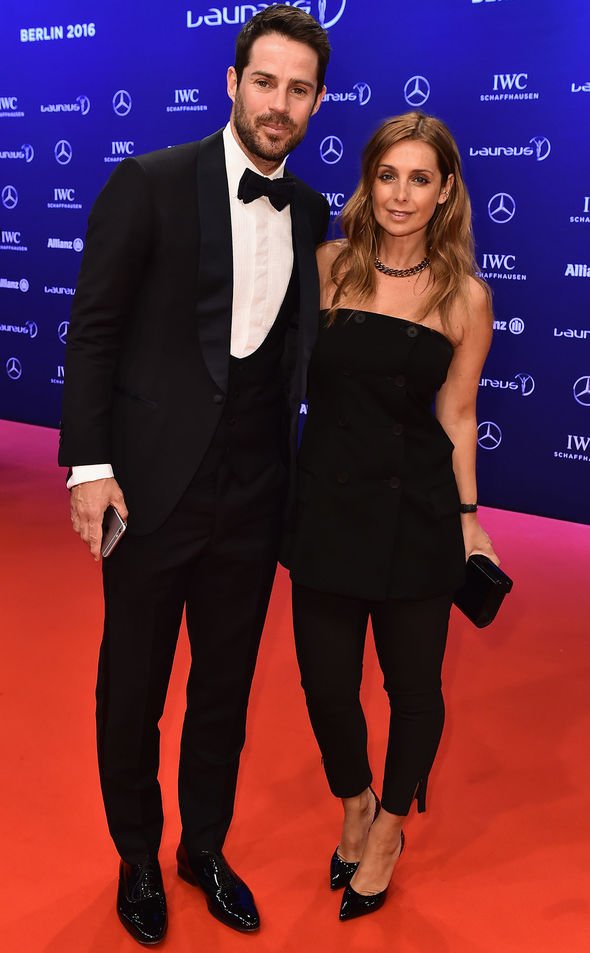 Elsewhere, Louise appeared to open up about her relationship with her ex-husband Jamie Redknapp, 45, in her new single Small Talk.

Due to the track’s emotional content, fans speculated about whether it was about her split with the football pundit.

“Remember when we had it all, we used to dream big, but now it’s just… small talk.”

Louise and Jamie finalised their divorce in 2017 and now co-parent their two children Charley, 13, and Beau, nine.