Those abuse allegations against Marilyn Manson were apparently just the tip of a very disturbing iceberg.

Weeks after publicly accusing the shock rocker of domestic abuse, Evan Rachel Wood took to her Instagram Stories to share an excerpt from the Rare Form Radio podcast, on which host Dan Cleary make more wild accusations about the disgraced musician.

According to Cleary, Manson uses spyware to spy on anyone using his home WiFi network. The host shared:

“A bunch of my friends who have worked for him… people have tried to hack into their phones and computers… he’s not a good dude… he had spyware set up at his house so anyone who signed on to his wifi, he would have all your information.”

The host went on to claim that the 52-year-old had “hidden cameras in his house” that he would use to attempt to extort his famous cohorts, alleging:

“He would have famous people over and try to get them to do drugs and then he’d have it on film… Stay tuned everybody, there’s a lot more coming that you don’t know about.”

Wow. If true, this is some seriously psychotic stuff. (As if the previous claims didn’t already tip us off…)

As you likely know, the Frozen 2 actress came forward with her allegations earlier this month, alleged she’d been groomed, brainwashed, and “horrifically abused” by the Grammy nominee whose real name is Brian Warner. She wrote on Instagram:

“The name of my abuser is Brian Warner, also known to the world as Marilyn Manson. He started grooming me when I was a teenager and horrifically abused me for years. I was brainwashed and manipulated into submission. I am done living in fear of retaliation, slander, or blackmail. I am here to expose this dangerous man and call out the many industries that have enabled him, before he ruins any more lives. I stand with the many victims who will no longer be silent.”

Manson denied the claims of ERW and four other women who made similar allegations against him, describing their accounts as “horrible distortions of reality.”

The Personal Jesus performer has yet to respond to these new claims, but we’ll see if they open the floodgates for even more unsettling allegations. 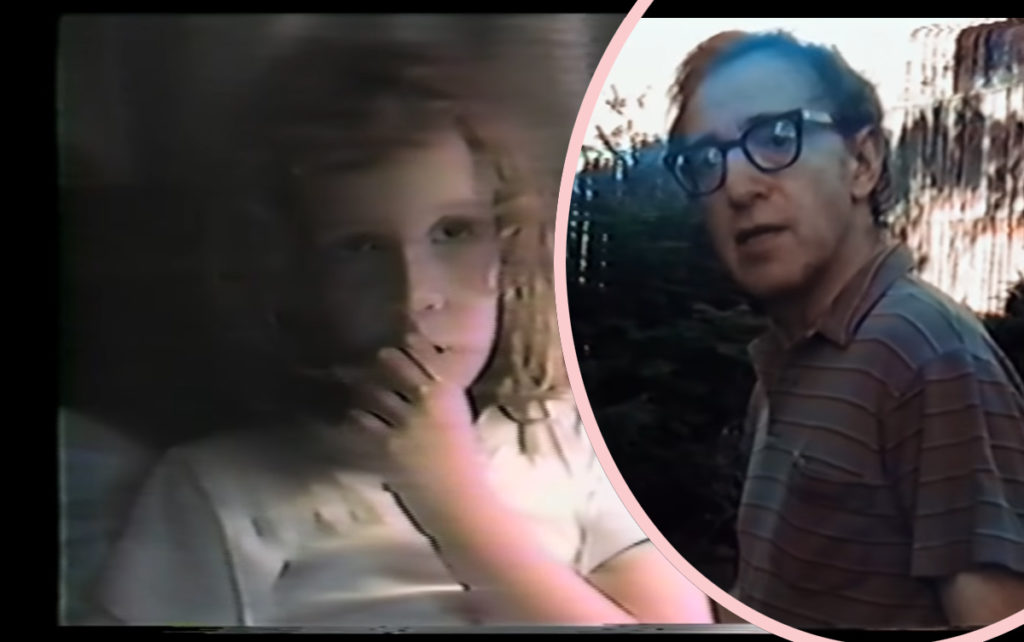 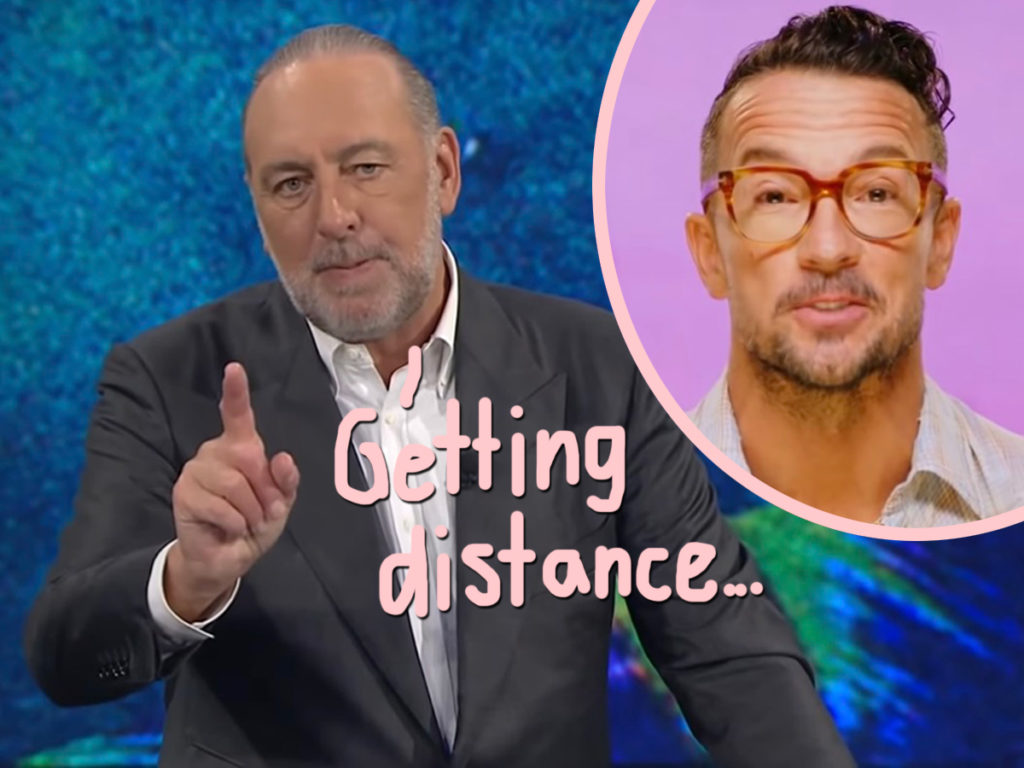 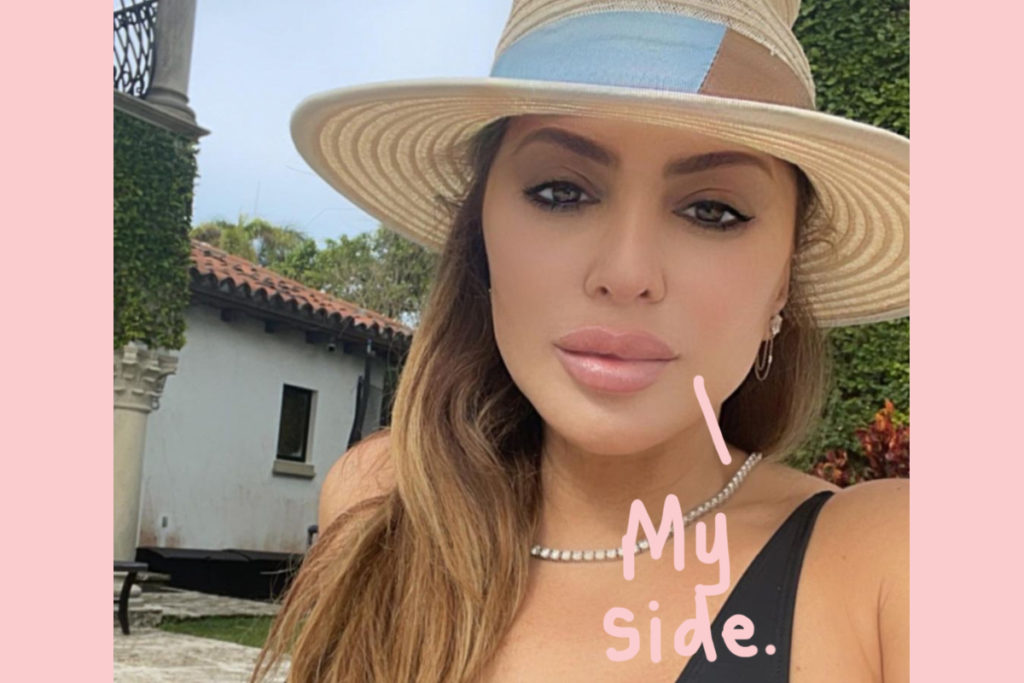 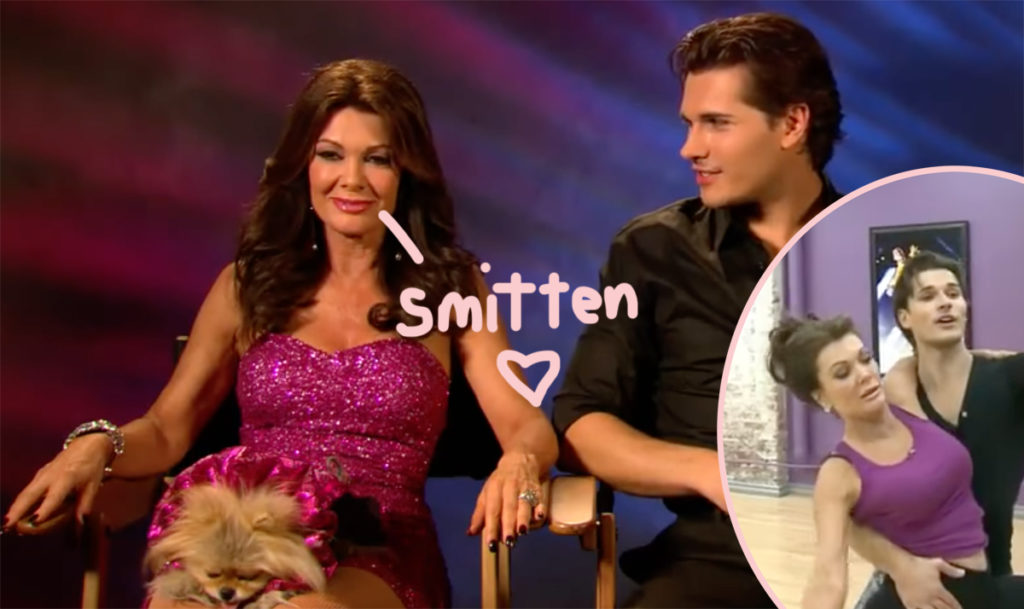