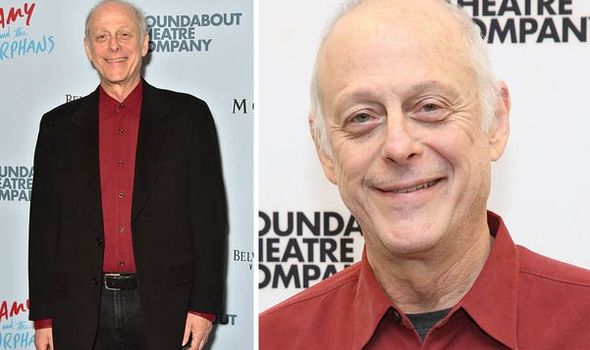 Mark Blum, who was best known for his role in Crocodile Dundee, has died aged 69, it has been revealed today. New York theatre company Playwrights Horizons described Mark as a “lifetime friend and a consummate artist”. A statement read: “With love and heavy hearts, Playwrights Horizons pays tribute to Mark Blum, a dear longtime friend and a consummate artist who passed this week. Thank you, Mark, for all you brought to our theatre, and to theatres and audiences across the world. We will miss you.”

How did Mark Blum die?

SAG-AFTRA executive vice president Rebecca Damon confirmed Blum passed away due to COVID-19, according to The Wrap.

As yet, it is unclear whether he was in hospital for the COVID-19 virus.

Blum is survived by his wife Janet Zarish, a Broadway, film and soap actress. 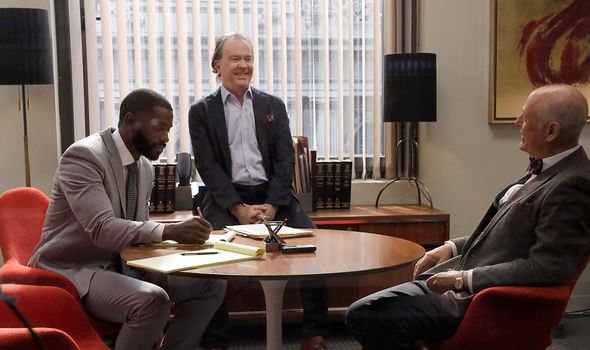 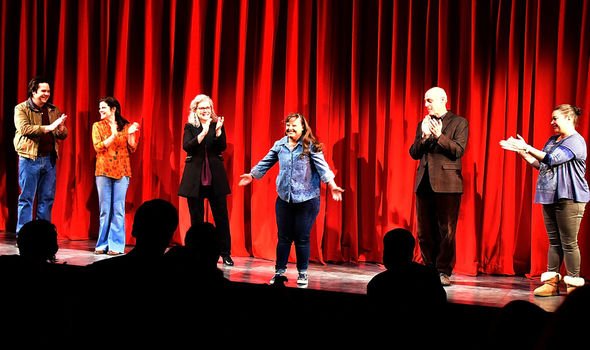 Who is Mark Blum?

Mark Blum is perhaps best known for starring in the films Desperately Seeking Susan and Crocodile Dundee, as well as Netflix series You.

But the veteran character actor was a key fixture in the New York theatre community.

He won an Obie Award for his performance as Al in the Playwrights Horizons production of Albert Innaurato’s play, Gus and Al, in the 1988 to 1989 season

In 2013, he appeared as Max in the Primary Stages production of The Model Apartment.

He also starred as Mr Mooney in Netflix’s You. 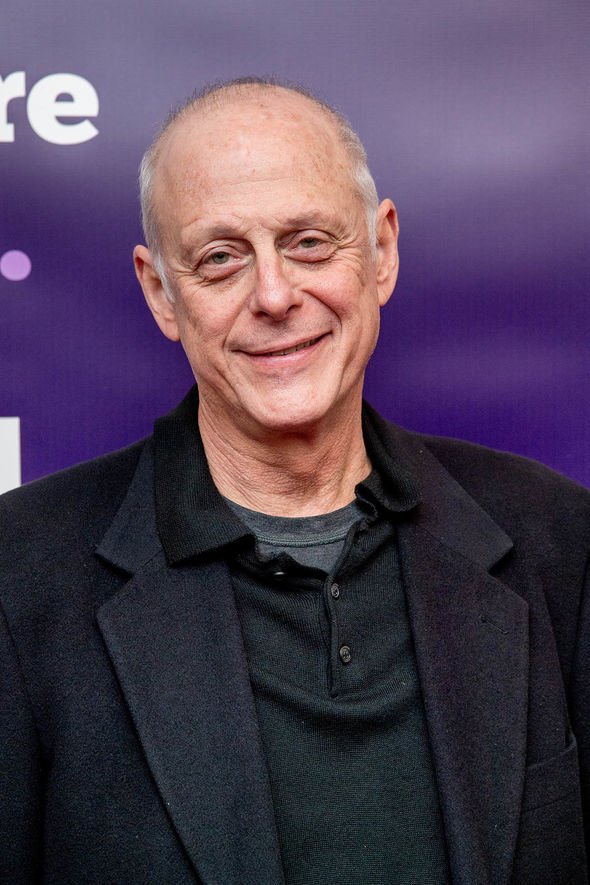 Tributes poured in after news of his death broke on March 26.

Write Mark Harris wrote: “Mark Blum was a wonderful, stalwart actor–a familiar face to anyone who watches TV, and a mainstay, for decades, of dozens of New York stage productions. May he rest in peace.”

Theatre critic Peter Marks said: “There are actors whose names appear in the announcement of a play, and you instantly think, without knowing any details: This will be work worth seeing. Mark Blum was of that wonderful caliber.

“Made me believe, every time I saw him. It’s terrible to read of his death.”

Showrunner Warren Leight said: “Mark Blum was beloved by actors, writers, theatre folk, tv and movie people. As a New York stalwart, he of course appeared on L&O, SVU, and Crim Intent. I was lucky to work with him several times, and luckier to know him. Sending love to all who mourn his loss.”

Viral game reveals Kate Middleton’s quarantine theme song is Twist and Shout by Chaka Demus and Pliers while Meghan Markle’s is Take That’s Pray
We and our partners use cookies on this site to improve our service, perform analytics, personalize advertising, measure advertising performance, and remember website preferences.Ok