Talk about awkward. Today celebrated the show’s 25-year anniversary with a commemorative video, but Matt Lauer wasn’t invited to the party. 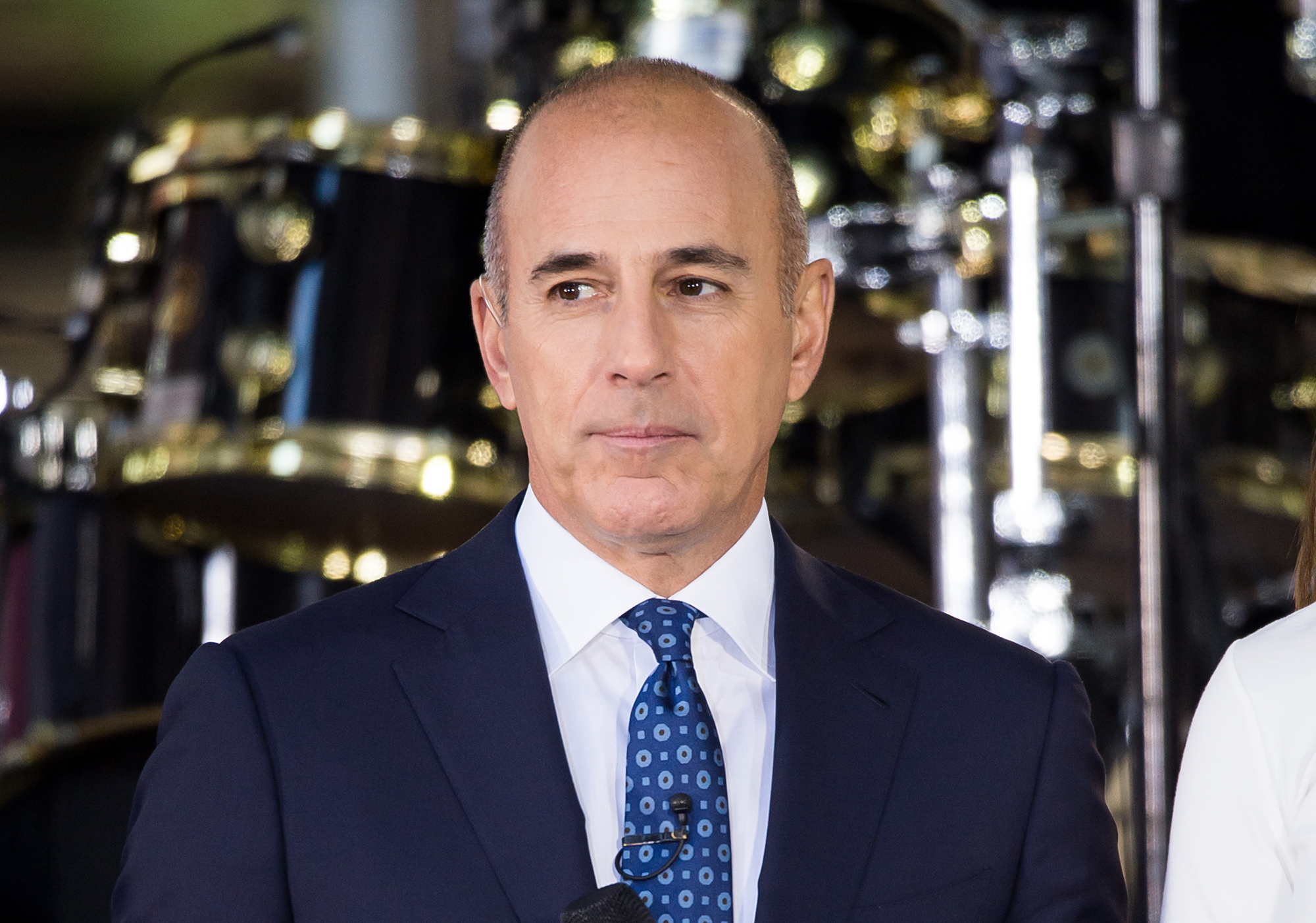 The daytime talk show shared a nearly 6-minute video on Thursday, June 20, that featured a trip down memory lane with some of the biggest personalities to appear on the popular series throughout the years.

“Wow, 25 years. Has it really been 25 years? The plaza was reopened and it was a big deal, and Bryant [Gumbel] and Katie [Couric] were out there,” Savannah Guthrie, 47, said in the video before a throwback clip of Gumbel and Couric appeared.

Carson Daly, who also notably hosts NBC’s The Voice, shared what he “remembered most about the window” outside of Studio 1A — which he said was “so definitive to the Today show.”

Al Roker, for his part, noted how “the crowd is really a cast member” of Today as “they come out in all kinds of weather” to get a glimpse of the show. Craig Melvin also shared a memory he had, where the son of his fifth grade teacher, Mrs. Kinney, made an appearance to wish him a happy birthday.

While Hoda Kotb didn’t appear in the video to speak about her experience, footage of her was still shown throughout.

Lauer, who once held a prominent role on the morning show from 1997 to 2017, was notably absent from this video — even in regards to throwback clips. He was infamously terminated from his role as co-host in November 2017 after Variety published an exposé that contained sexual misconduct allegations from multiple women.

“There were a lot of consensual relationships, but that’s still a problem because of the power he held,” a former producer familiar with Lauer’s behavior told Variety at the time. “He couldn’t sleep around town with celebrities or on the road with random people, because he’s Matt Lauer and he’s married. So he’d have to do it within his stable, where he exerted power, and he knew people wouldn’t ever complain.”

Former Today cohost Meredith Vieira told Us Weekly in March how she believed “everybody was surprised” that NBC fired Lauer. “It was handled by HR and the network, and that’s the way it should be done … I don’t think people ever saw [it coming]. I worked closely with Matt. He was always very kind to me and my family and [was] a great dad from everything I could tell. You never know,” she added.

Us previously reported in January 2018 that Lauer and his then-wife, model Annette Roque, had “started the divorce process.” The former couple share children Jack, 17, Romy, 15, and Thijs, 12.

A source told Us in July 2018 that the news personality “is furious he is essentially handing over half of his net worth” to Roque in their divorce settlement. The insider shared Lauer would have to put forward roughly $50 million, while his former spouse would receive their “horse farm, their current residence and a one-time payment of $25 million”