Tomorrow night will see the much-anticipated Spice Girls tour kick off in Ireland.

Mel B and the gang will perform in Dublin’s Croke Park, to a stadium full of fans ready to spice up their lives.

And, they might be in luck, as Mel hinted that Victoria Beckham could drop by for a VIP visit.

Chatting on ITV’s Celebrity Juice on Thursday night, the 43-year-old opened up about the upcoming tour.

She said: “We ran the show properly today from start to end.

Before adding: “We’ve got just everything that we think is going to entertain everyone.”

Keith, as subtle as ever, then asked her outright: “Is Victoria going to turn up?”

To which Mel B replied with a definitive answer of “Yeah”. 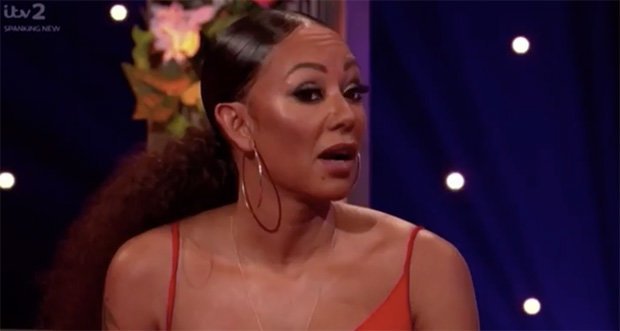 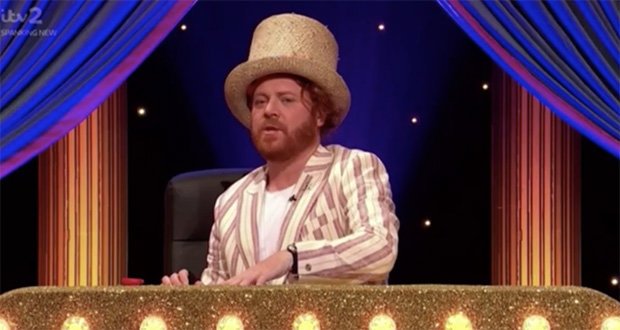 Though, as she immediately burst out laughing, it sent mixed messages to the TV audience.

Three of the other band members – Emma Bunton, Mel C, and Geri Halliwell – have officially signed up to take part in the tour.

Singer-turned-designer Victoria, on the other hand, declined to take part.

But if Scary Spice’s confident response is anything to go by, she may reunite with the girl gang once again.

The British pop group were active from 1994 to 2000 and gripped the world with mega-hits like Wannabe and Spice Up Your Life. 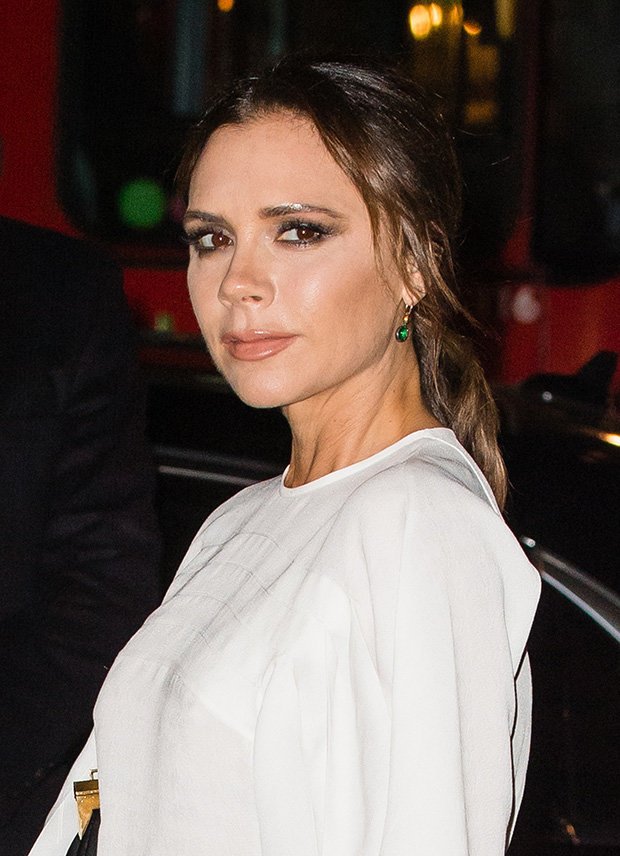 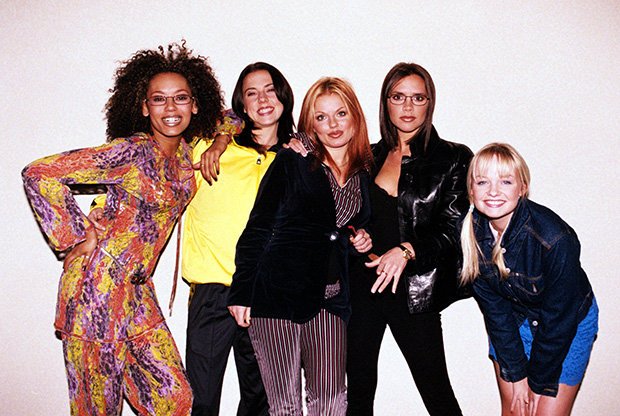 In 2007 they got back together and toured as a group, travelling worldwide from Canada to London.

Not letting Mel B off the hook just yet, host Keith wondered why Victoria wasn’t performing – putting her utterly on the spot.

Cheekily, he asked: “Is it true that the reason why she isn’t doing the tour because she’s the best singer, and she’s doing a solo career?”

As quick as a flash, Mel B fired back: “I think as a group we sound great together.”

Time will tell, as Ireland’s Spice Girls fans gear up to hear the hitmakers in action once again.