Mickey Rooney Jr has died at home at the age of 77. He was the eldest son of Hollywood legend Mickey Rooney, and operated the Rooney Entertainment Group, a film and television production company.

The star was an original Mouseketeer in the Mickey Mouse Club in 1955, but was fired after he and his friends poured different colours of paint into the wrong cans.

Paul Petersen, who was also an original Mouseketeer, announced the sad news on Facebook.

“Mickey Rooney, Jr peacefully passed away this morning in Arizona,” he wrote.

“For the past many years, he lived with and was in the care of Chrissie Brown and her family. 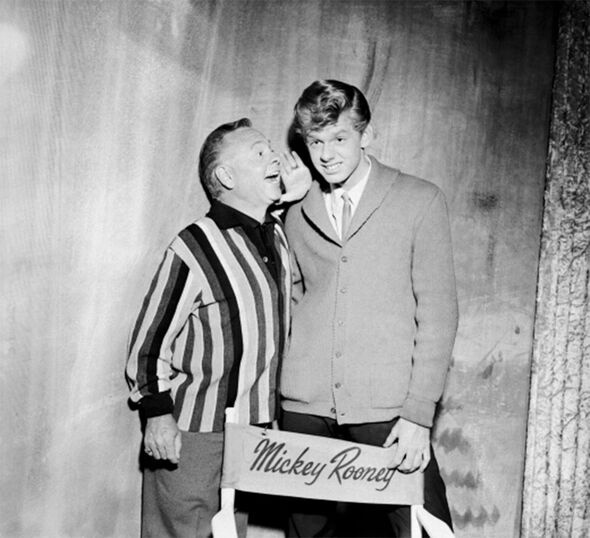 “I first met Mickey, the oldest of nine siblings sired by his famous father, when he and Timmy were hired by Disney to be Mouseketeers in 1955.

He continued: “Mickey Junior was the personification of ‘damaged goods.’ He gave all he could.

“I was born on the same day as Mickey’s father and “The Mic” gave me, unsolicited mind you, the most useful advice I ever got.

“It is one of my greatest sorrows that he didn’t do the same for his son. 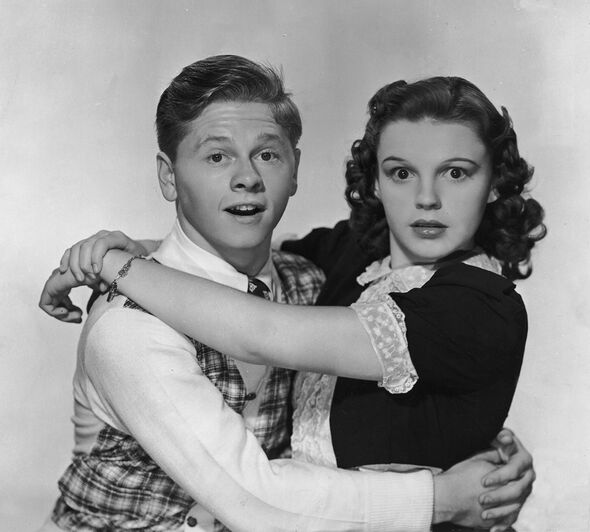 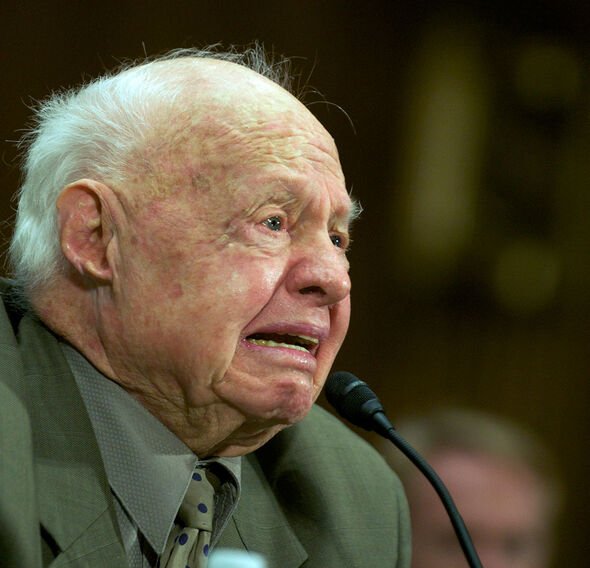 “Mickey Rooney Junior. Rest In Peace at last. We will see to your wishes.”

The late star was reportedly a born-again Christian who had an evangelical ministry in California.

In 2007, he married Christi L. Brown, who confirmed his death to the Hollywood reporter.

“He was a wonderful man. The last 18 years with me and my family, he’s been an angel,” she said.

Mickey’s father and namesake died in 2014 aged 93, after becoming an advocate against elder financial abuse.

He was one of the highest-paid actors in the 1940s, appearing in more than 300 films and among the last surviving stars of the silent-film era.

The actor was good friends with Wizard of Oz actress Judy Garland, and they were a song-and-dance team together.

“Judy and I were so close we could’ve come from the same womb,” he admitted in the 1992 documentary film MGM: When the Lion Roars.

“It’s very, very difficult to explain the depths of our love for each other. It was so special.

“It was a forever love. Judy, as we speak, has not died. She’s always with me in every heartbeat of my body.”