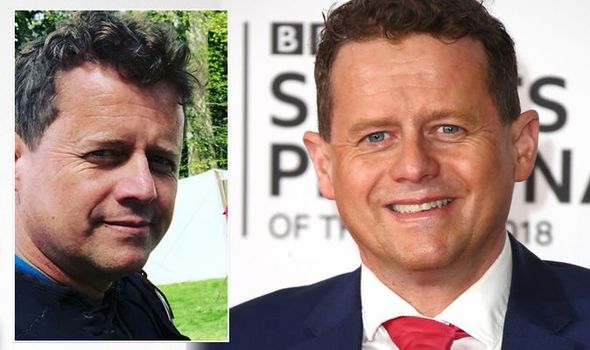 BBC Breakfast star Mike Bushell took to Twitter last night to share his disappointment following the cancellation of a prestigious event due to the coronavirus pandemic. The 54-year-old presenter spoke out on the eve of, what should have been, the opening of world-famous sporting event Wimbledon.

“We will miss you,” the sports presenter told his 58,000 Twitters followers on Sunday evening.

Mike, who appeared in the most recent series of Strictly Come Dancing, retweeted a post from the official Wimbledon account which showed pictures from inside the famous venue.

The images captured the empty stadium and tennis courts at the All England Club – the home of the oldest tennis tournament in the world.

Alongside the pictures, the original post sadly read: “A very different #Wimbledon eve…” 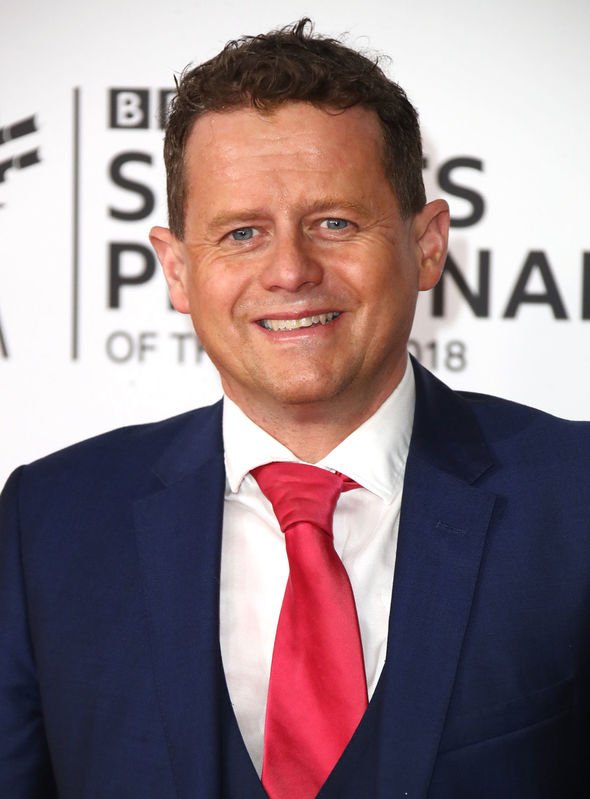 The annual sporting event has been played at London venue since 1877.

Wimbledon 2020, however, will not go ahead as mass gatherings are still not allowed to take place in order to stop the spread of deadly disease COVID-19.

“You are not wrong, Mike.” said one fan before adding: “On my calendar. Had ballot tickets for Tuesday with my brother [crying emoji].” 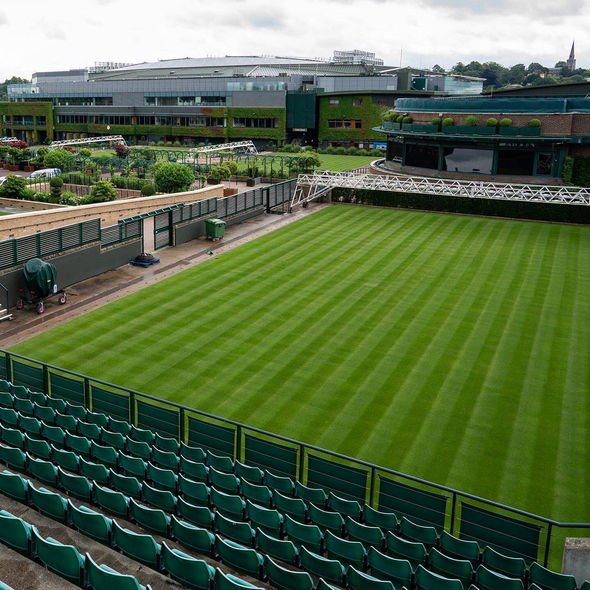 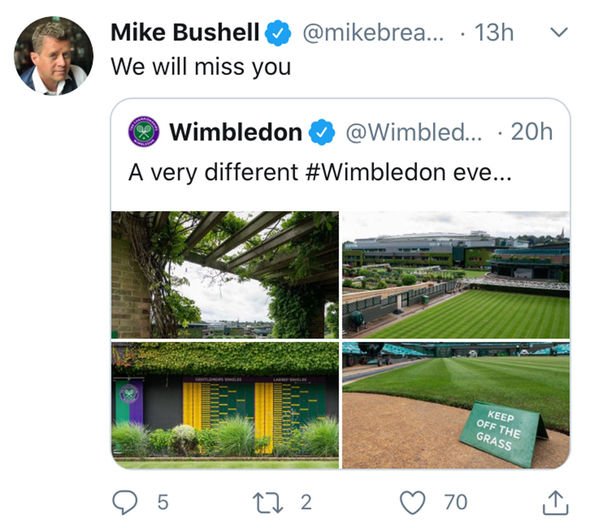 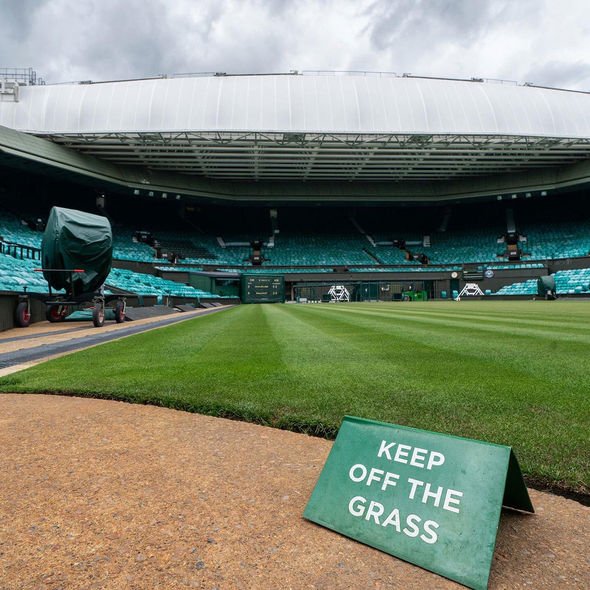 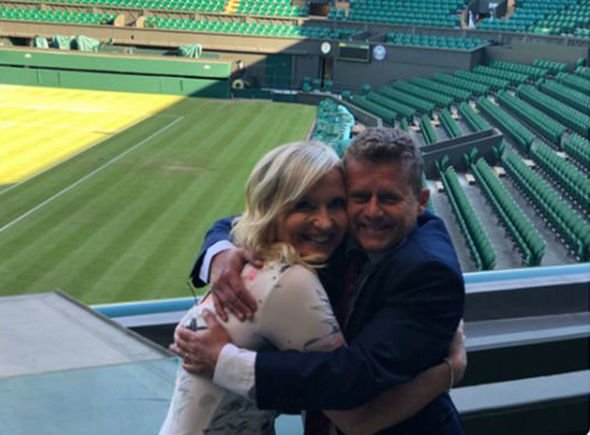 Another social media user added: “Still in disbelief it’s not happening! [Crying face] I’m going to enjoy every second all the more in 2021 that’s for sure!

“Looking forward to BBC’s look back…better than nothing! I’ll have the Pimms poured!”

A third user remarked: “So much work and effort goes into this tournament each year, gutted not to be going but totally respect and agree with the early decision to not run the championships this year. Hopefully see you in 2021.”

The BBC will be showing classic Wimbledon action for two weeks from today following the cancellation of the hugely popular sporting event.

Viewers will be able to watch some of the most memorable matches and best finals in the game’s history to get their tennis fix.

Past and present players will also make an appearance via video link to talk about the game and life in lockdown.