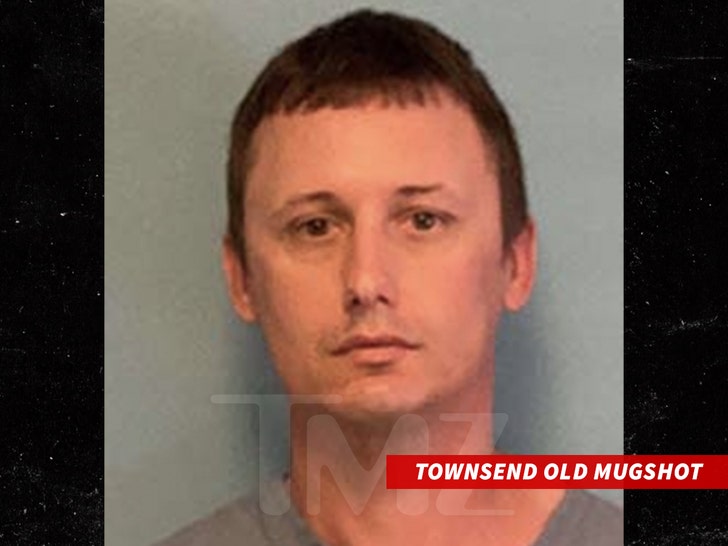 The man who got punched by Mike Tyson on a JetBlue plane has a long criminal record … TMZ has learned.

His name — Melvin Townsend, III, and this isn’t his first encounter with cops, by any means.  He’s been convicted of fraud, grand theft, burglary, possession of controlled substances and trafficking in stolen property.

As for specifics, the 36-year-old broke onto a property in 2018 and stole a trailer that he hitched to his pickup. The drug possession offense was for oxycodone. Official docs don’t mention other specifics. He served time twice — one for 20 months and another time for 15 months.

TMZ broke the story … Townsend looks like he was harassing Tyson after they boarded the flight Wednesday from San Francisco to Miami. Before the plane took off, Townsend, who was sitting behind Tyson, was hounding him. Mike’s team claims Townsend threw a water bottle at him.

The boxing champ then snapped and unloaded on him with repeated punches, leaving him bloodied. Both men got off the plane and were met by cops. Townsend said he didn’t want to press charges and they both were free to go. 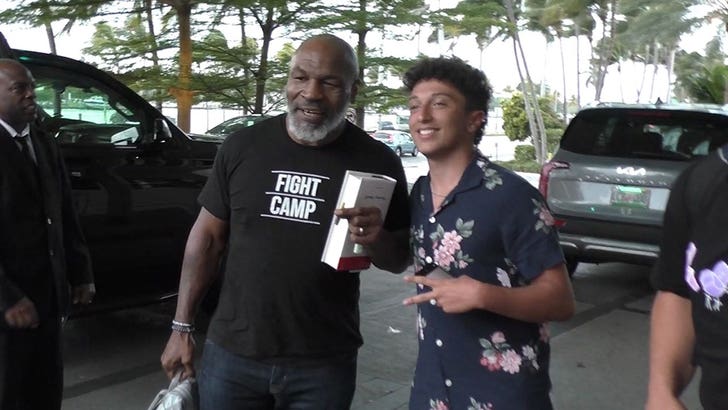 Tyson made his way to Miami and was swarmed by fans when he arrived. We’re told Townsend stayed in San Fran.