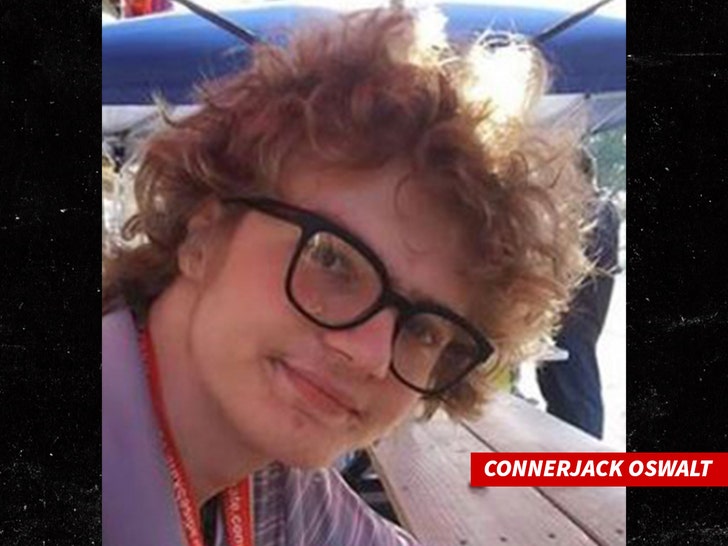 A missing California teenager with autism remarkably has been found safe in Utah … after his family has been on a two-year search.

19-year-old Connerjack Oswalt went missing from Northern California when he was 16 … and his family has been searching for him ever since.

Park City locals spotted him pushing a shopping cart around the area recently and deputies have encountered him, but say he never showed signs of aggression or criminal behavior.

Cops then got a hot tip Connerjack was sleeping outside of a store in Summit County, Utah last week and they beelined it for the area on a hunch. Authorities say they found him cold and shivering. 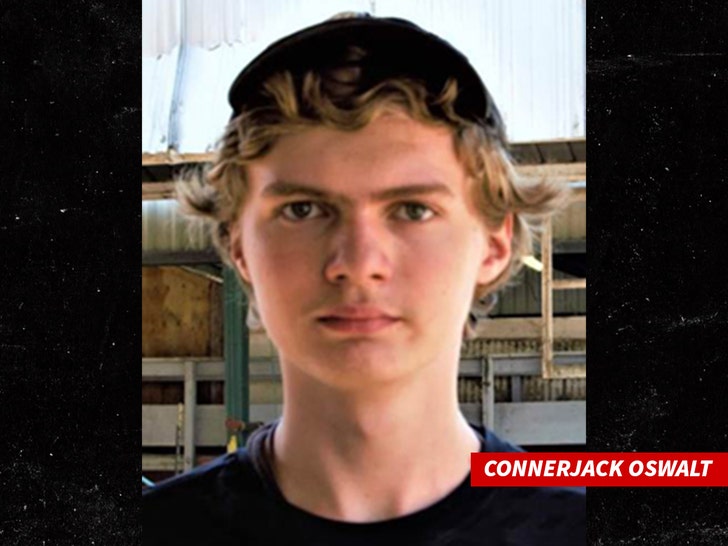 Apparently, Connerjack did not tell officers his name and they were only able to identify him with the help of a finger scan. The scan linked him to a warrant out of Nevada … so authorities continued to investigate, figuring there was more to the story.

Police were able to warm him up in the car and search for his name in the Missing and Exploited children database … lo and behold they found the listing for him.

Deputies reportedly had several encounters with him, but he was never aggressive toward them, nor did he commit any crime.

Connerjack has been reunited with his family.