The body of a missing woman from Texas was found in her teen son’s trunk — all the way in Nebraska.

According to KHOU-11, Manfred Roenz returned to his quiet home around 12 p.m. in his peaceful neighborhood of Humble, Texas on Thursday to find his car missing. When he entered the garage, he found spots of blood and what appeared to be a human tooth. As he followed the trail of blood inside the home and toward the master bedroom he picked up at least four more human teeth. Upon entering the bedroom, he found his wife Michelle Roenz‘s purse and phone — two items she would never leave without — and he immediately got a bad feeling…

He called out for his wife and the other occupant of the home, their shared 17-year-old son Tyler Roenz, but when there was no answer Manfred opted to call the police. He reported his family missing and shared with investigators he tracked them via app. His wife and son were both at home around 10:15 a.m. but Tyler’s phone would soon stop tracking his location as it turned off. Security camera footage shown to officers detailed Michelle coming home and going into the garage, leaving the door open while Manfred’s black Mazda was parked in the driveway. Nearly an hour later, the garage door closed, and minutes after that the black car was spotted leaving the driveway.

It was at this point a responding officer tracked credit card information and found the couple’s joint account had been used to purchase gas at several gas stations in a span of six hours, including one in Kansas. With this information, authorities were able to determine the car was heading northbound and on Friday alerted Nebraska State Police to be on the lookout. Manfred believed his son was operating the vehicle and filed charges against him for taking the car without permission. According to the parent, his son only had permission to use the car for school on Mondays, Wednesdays, and Fridays — horrifically, school would become the least of Tyler’s problems…

Within fifteen minutes police had eyes on the missing Mazda 3 and attempted to stop Tyler, who was confirmed to be driving, at a traffic stop. The teen didn’t cooperate and lead police on a high speed chase before he crashed into a semi truck and then a ditch. He survived and was taken to the hospital, but what police found in his car was much more disturbing: the dead body of Michelle.

Harris County Sheriff’s Office reports the mom died from blunt force trauma and strangulation. Once the teen is out of the hospital he will be transported back to Harris County where he’s expected to face a murder charge at only 17 years old. And that’s not all — according to court records the boy was out on a $15,000 bond at the time of his run-in with NSP. Back in April he appeared in court for the alleged sexual assault of a fellow student which took place in February. The student even testified to the court at the time she believed she was “going to die”.

Per The Houston Chronicle, Tyler has not yet entered a plea and no bond has been set. This case is still under investigation and anyone with information on the case is urged to contact the Harris County Sheriff’s Office at (713) 755-6056 or Crime Stoppers at (713) 222-8477.

Such a heartbreaking situation, our hearts are with the Roenz family. May Michelle rest in peace. 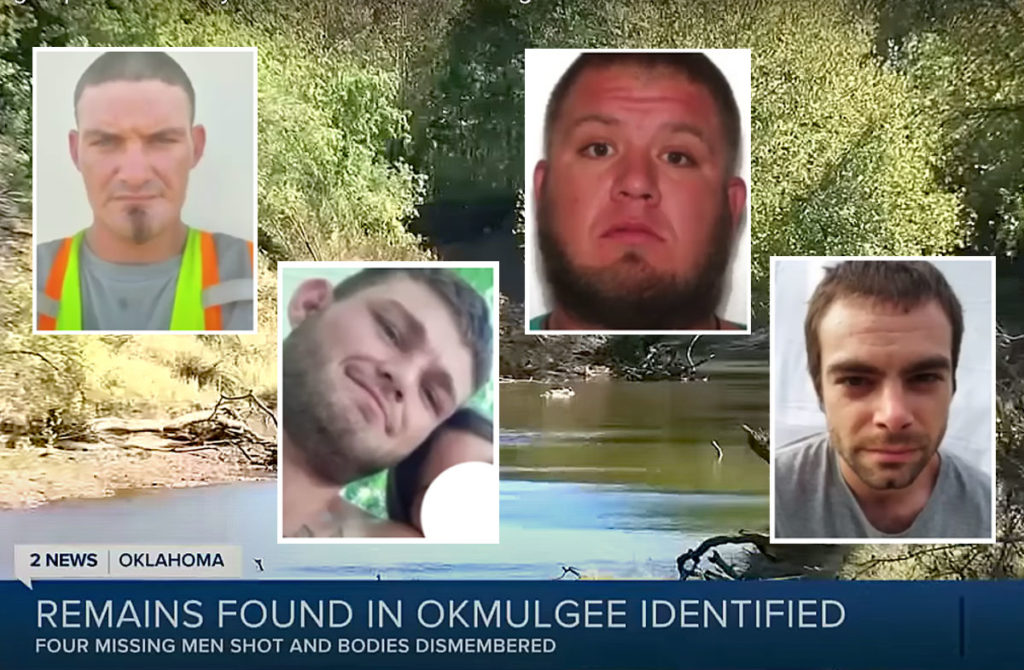 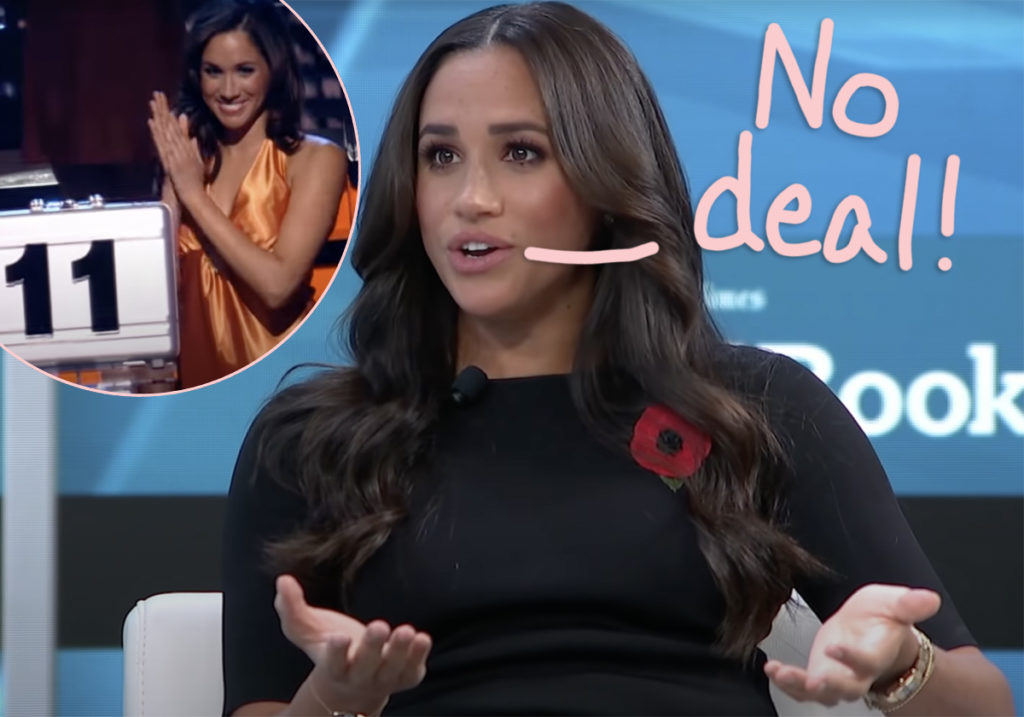 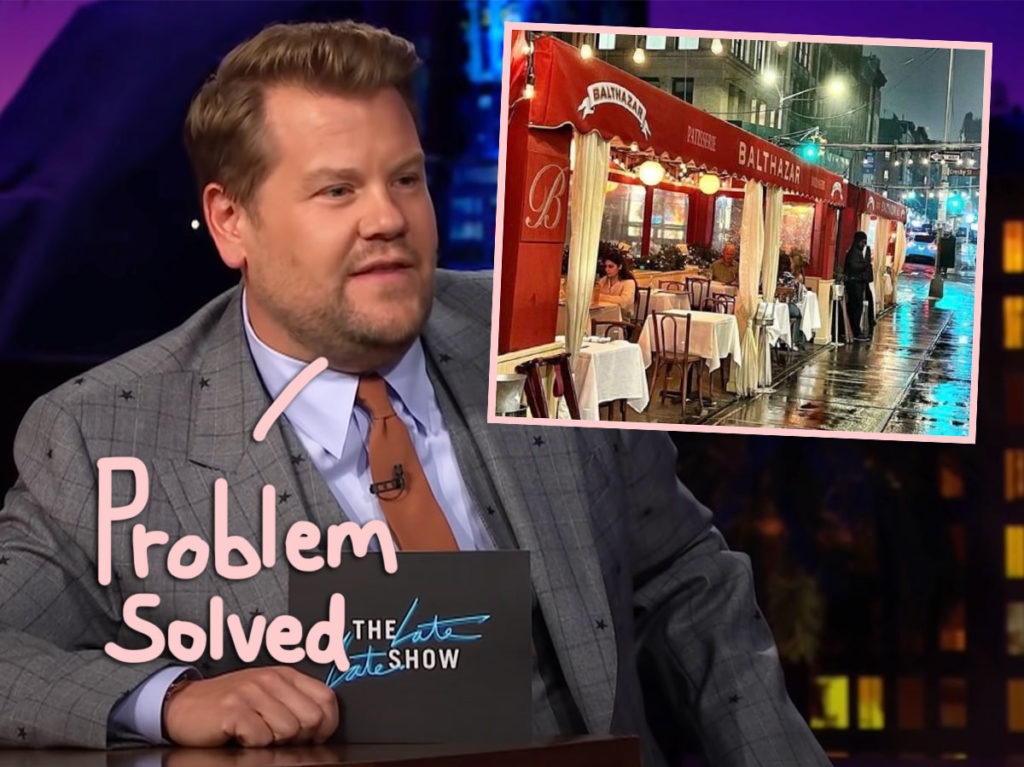