The mom of ex-NBA player Corey Benjamin‘s daughter has been charged criminally in California after allegedly directing her daughter to sucker punch an opponent during a H.S. hoops game.

44-year-old Latira Shonty Hunt was hit with 2 misdemeanor charges … battery and contributing to the delinquency of a minor. If she’s ultimately convicted, she faces a year in jail.

While announcing the charges, Orange County DA placed the blame right on the mother’s shoulders, saying “In my opinion, it would have not happened, but for mom’s words.”

TMZ Sports broke the story … the girl absolutely decked her 15-year-old opponent, sending her crashing to the hardwood floor.

At the time, police in Garden Grove, CA told us they were investigating the incident. After reviewing the video and talking to witnesses, officials decided to charge Hunt.

While her daughter isn’t facing any charges, she has been punished. The league permanently banned her from competing. 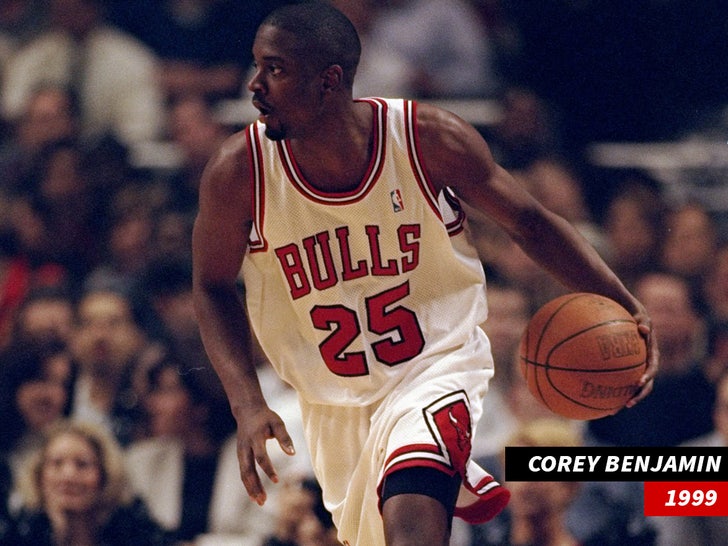 As for her former professional hooper dad, Benjamin apologized for his daughter’s actions, saying, “As a father, I’m shocked and disappointed at my daughter’s behavior as this is not a reflection of the values and standards that my family holds. Nor does it exemplify the values, character and spirit of sportsmanship that the game of basketball requires.”

The teenage girl who was punched suffered a concussion, according to her family attorney. At the time, the lawyer told us the family was considering filing a lawsuit.