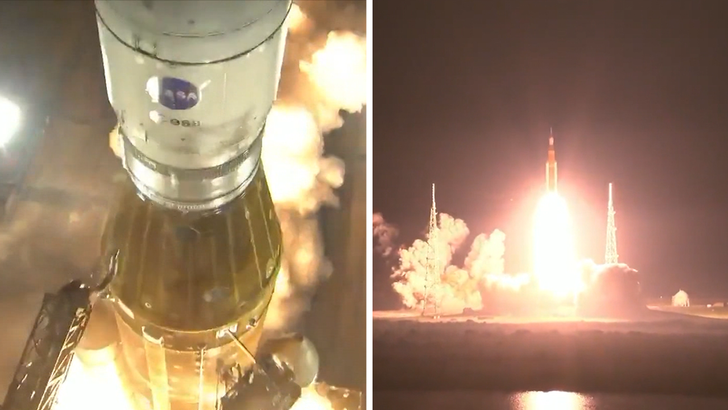 NASA’s finally heading back to the moon … its new rocket has finally successfully launched — and without a hitch — after months of delays due to a slew of issues.

The Artemis I mission kicked off early Wednesday morning at NASA’s Kennedy Space Center in Cape Canaveral, FL … beginning a 25-day mission that’ll set the company back 4 billion big ones. 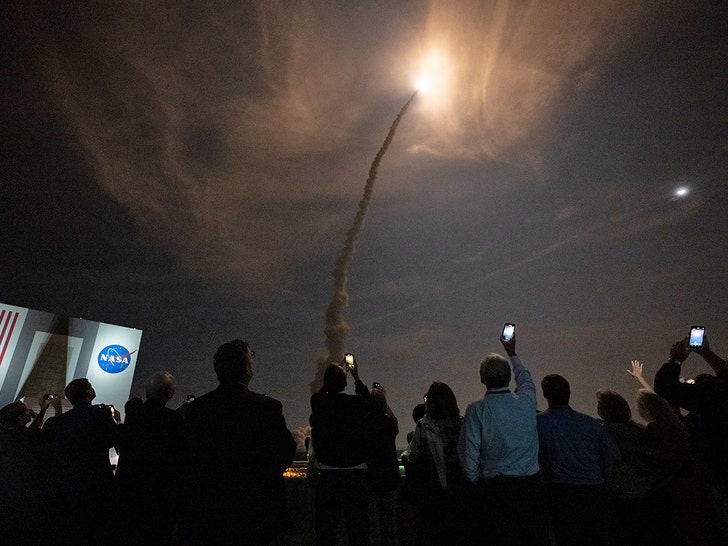 The Orion capsule sits on top of the rocket … and it’ll detach and soar about 60 miles above the moon before coming back to Earth. Don’t worry, though — the only passengers on this test flight are mannequins.

As we reported, there’s a lot riding on this mission — it’s the first launch of the massive, most powerful rocket ever … and it could forge a path for astronauts to revisit our moon as early as 2024. 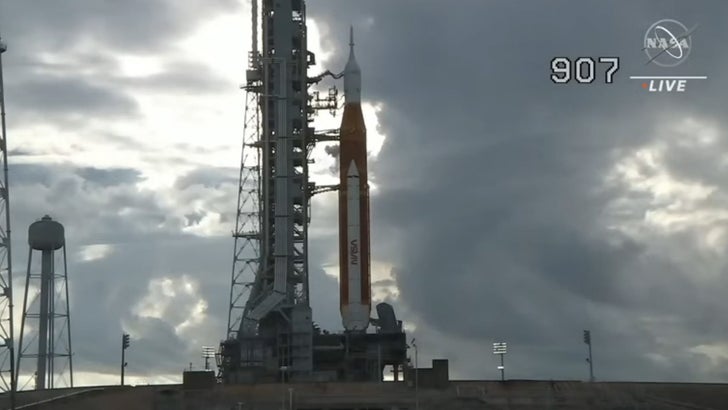 The launch was set to go down at the end of August, but had issues left and right — including a thunderstorm, lightning bolts striking towers near the rocket, and even a fuel leak. 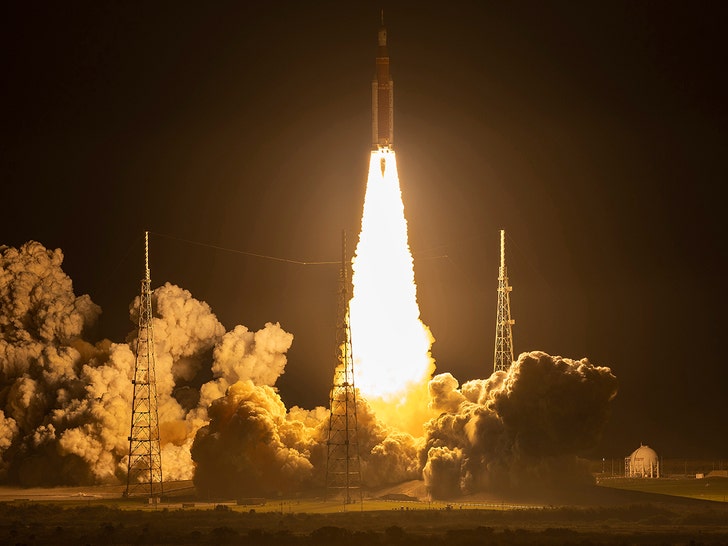 Looks like NASA’s pulled it together — all that’s left now is for folks to start conspiracy theorizing it’s not REALLY the moon Artemis is orbiting.