Natalie J Robb, 45, who is best known for playing Moira Barton in the ITV soap Emmerdale, sparked up a romance with actor Jonny McPherson, 38, last year. The latter has now addressed moving in with his girlfriend after just three months of dating.

The pair are both regulars in the Dales but it was not until an Emmerdale charity trip to Lapland before Christmas that things heated up.

But as the first UK lockdown approached their budding romance was slightly thrown off track as Jonny revealed he had to make a life-changing decision.

The actor explained the pair had been dating quietly for three months but questioned if they should move in together for lockdown.

Jonny, who has played Dr Liam Cavanagh since 2018, has now spoken publicly for the first time about their romance. 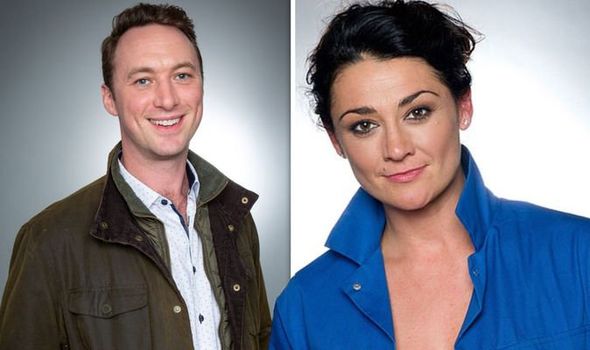 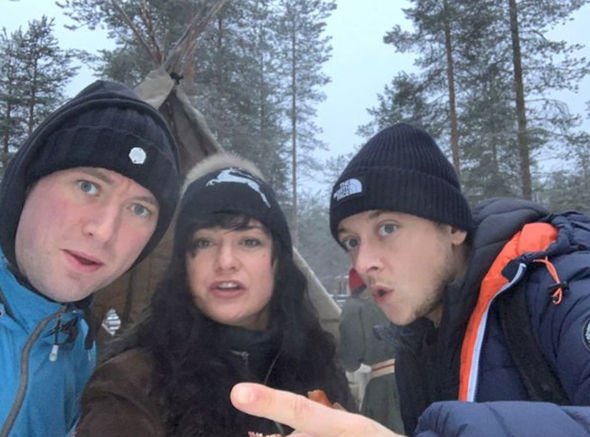 “We had to make a decision as lots of couples did,” the actor explained.

“We decided to move in together and so, yes, lockdown did fast forward our relationship.”

The small-screen star revealed that after eight months together their relationship has gone from strength to strength.

However, the Liam star admitted there is “nowhere to hide” so lockdown has tested them both. 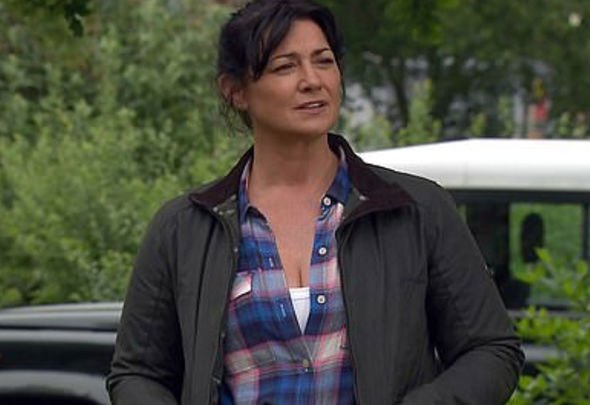 Jonny said: “We get on so well. We come from quite different backgrounds but we are essentially the same person.

“We are both a pair of big kids. We have exactly the same stupid humour.”

He continued: “There is nowhere to hide during lockdown. It’s a real test of whether you do get on with a person and thankfully we got through with flying colours.

“We hadn’t spent any proper time together until that Lapland trip and we got on like a house on fire.” 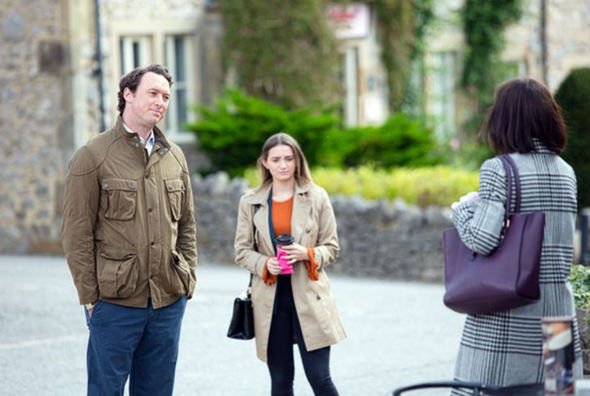 The couple had attempted to keep their relationship under wraps but the pair were outed when they appeared together on a Zoom call to wish co-star Liam Fox (who plays Dan Spencer) a happy 50th birthday.

“We are just shy of a year and it’s still early days but we are having a lovely time,” he continued to the Mirror.

“I have learnt so much from Natalie. She has been working on TV since she was knee high.”

Jonny added: “We both love the work so much, we spend whole evenings discussing scripts and learning lines.”

Natalie, who joined the soap in 2009, will no doubt be a big help to her other half who currently has an explosive storyline.

Jonny told the same publication: “Of all the things you can get accused of by the person who supposedly loves you, grooming an 18-year-old who you treat like a daughter, is an awful thing to happen.

“It’s heartbreaking for Liam. He thought when he met Leyla it was going to be third time lucky.”