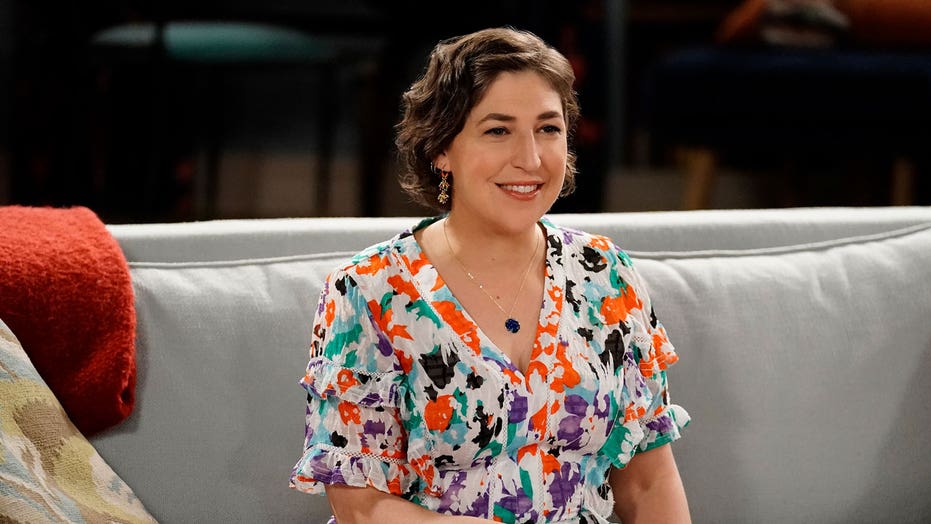 Mayim Bialik wore a Jewish star while she filmed all of the “Jeopardy!” episodes that she co-hosted.

Bialik was announced as one of the new permanent hosts of the game show Wednesday. The “Big Bang Theory” star and executive producer Mike Richards will take over the role previously held by Alex Trebek, who died last November.

“Here’s a fun secret: I wore a Jewish star in every episode of ‘Jeopardy!’ that I guest hosted,” Bialik told the Jewish Journal. “Sometimes a pin, sometimes a ring and most often, one of two ‘hidden’ Mogen Dovids. One of my outfits featured earrings from The City of David in Jerusalem, which were unearthed in a dig in recent years.

“I find ways to maintain my sense of ‘Jewishness’ wherever I go,” she added. “And it’s especially important to me to do that on such a public stage.” 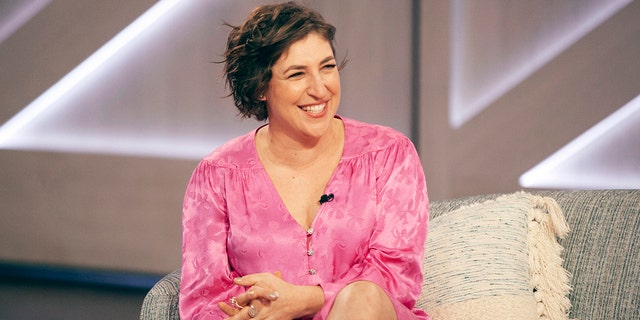 Bialik said she was going to find more ways to “honor” her “family and people,” as well as the legacy of Trebek in the upcoming seasons.

“I look forward to finding more ways to honor my family and my people and the legacy of Alex Trebek as I begin my High Holiday season with planning filming for ‘Jeopardy!’” she shared.

The former “Jeopardy!” executive producer previously hosted game shows such as “Divided,” “The Pyramid,” “High School Reunion” and “Beauty and the Geek.” Bialik doesn’t have much hosting experience and is most known for her role on “The Big Bang Theory.”