Nicholas Parsons, who was the host of radio game show Just A Minute, has died aged 96. The actor and presenter’s agent revealed he passed away after suffering from a “short illness”.

A statement issued by his agent Jean Diamond on behalf of his family read: “Nicholas passed away in the early hours of the 28th of January after a short illness at the age of 96.

“He was with his beloved family who will miss him enormously and who wish to thank the wonderful staff at the Stoke Mandeville Hospital.”

Nicholas leaves behind his second wife Ann Reynolds and his two adult children from his first marriage.

Nicholas began his career as a serious actor, who worked for two years in weekly repertory, focusing on comedy. 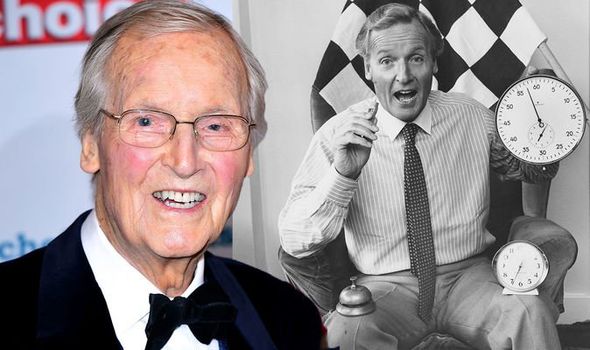 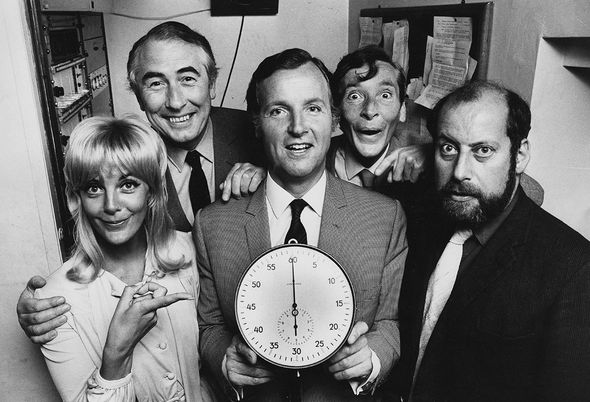 He then progressed into cabaret work in the 1950s and became a stand-up comedian at the Windmill Theatre while venturing into variety shows.

The performer’s first move into television was as the straight man to comedian Arthur Haynes in the 1960s.

He also worked alongside Benny Hill for three years and starred in West End comedies Boeing Boeing, and Say Who You Are.

Nicholas was the Chairman of BBC Radio 4’s Just a Minute for over 40 years, and hosted of Sale of the Century for a record 14 years. 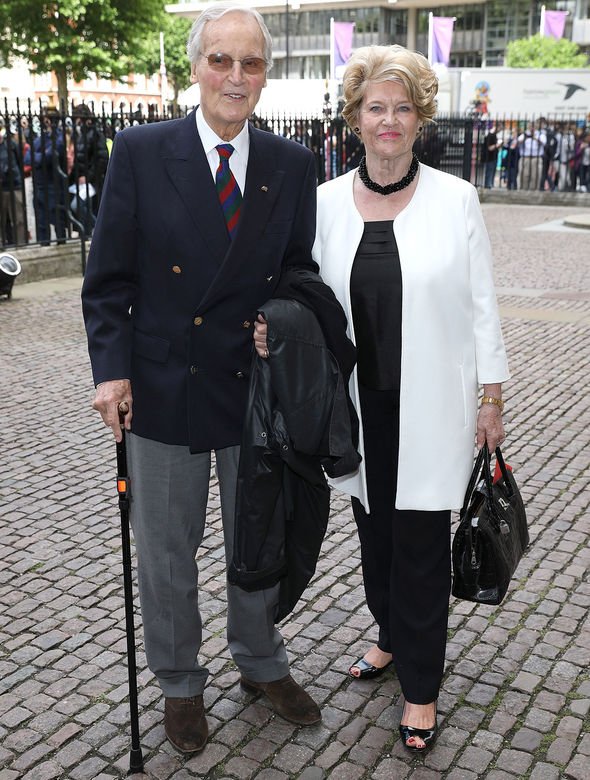 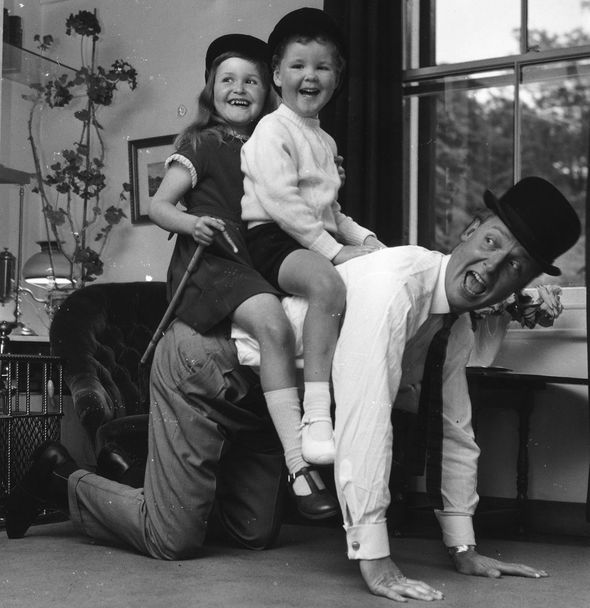 BBC director-general Tony Hall said about Nicholas: “Very few people have done so much to entertain audiences over the decades, and no one deserves to be called a broadcasting legend more than Nicholas Parsons.

“His charm, inventive intellect and ability to create laughs were unsurpassed. Our thoughts are with his family and all who knew him.”

Mohit Bakaya, controller of BBC Radio 4, added: “Nicholas Parsons was one of the greats, a first class broadcaster and an icon in the world of British comedy.

“Nicholas always brought his sharp wit, brilliant poise and warmth to everything he did – but particularly as host of Just a Minute where his excellence shone in each episode without hesitation, deviation or repetition.”