Nick Cannon has seemingly welcomed his seventh child. The entertainer’s rumored girlfriend, Alyssa Scott, announced on social media on Sunday that she had given birth to a son, Zen. ET has reached out to reps for Cannon for comment.

Rumors that Cannon was expecting a child with Scott sparked in May, after the Wild ‘N Out model shared on social media that she was planning to name her baby Zen S. Cannon. Then in June, in honor of Father’s Day, Scott shared a photo with a man who looks like Cannon holding her burgeoning baby bump. 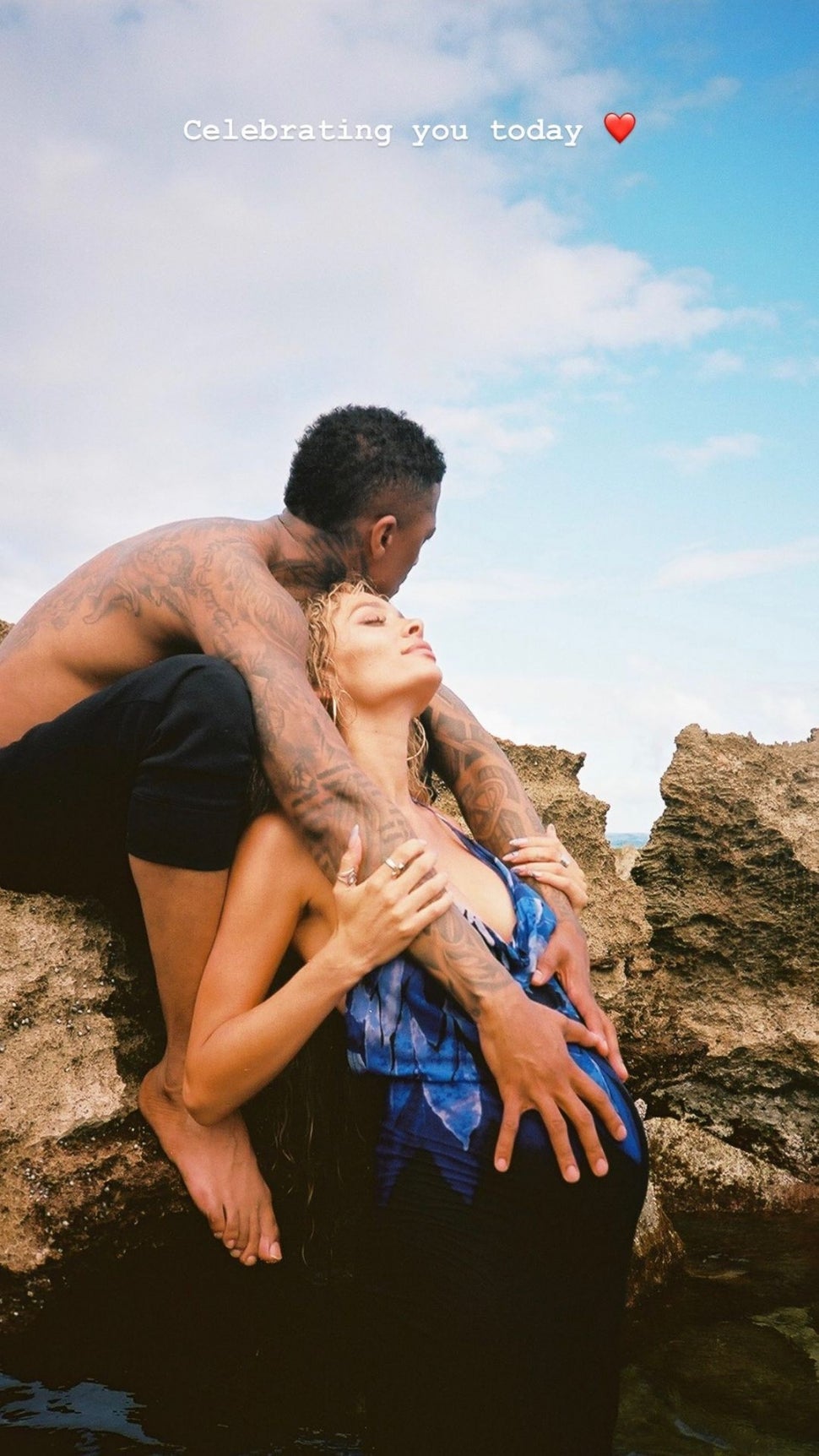 “I will love you for eternity 🖤 6•23•21,” Scott wrote on Instagram on Sunday, announcing the arrival of her baby. 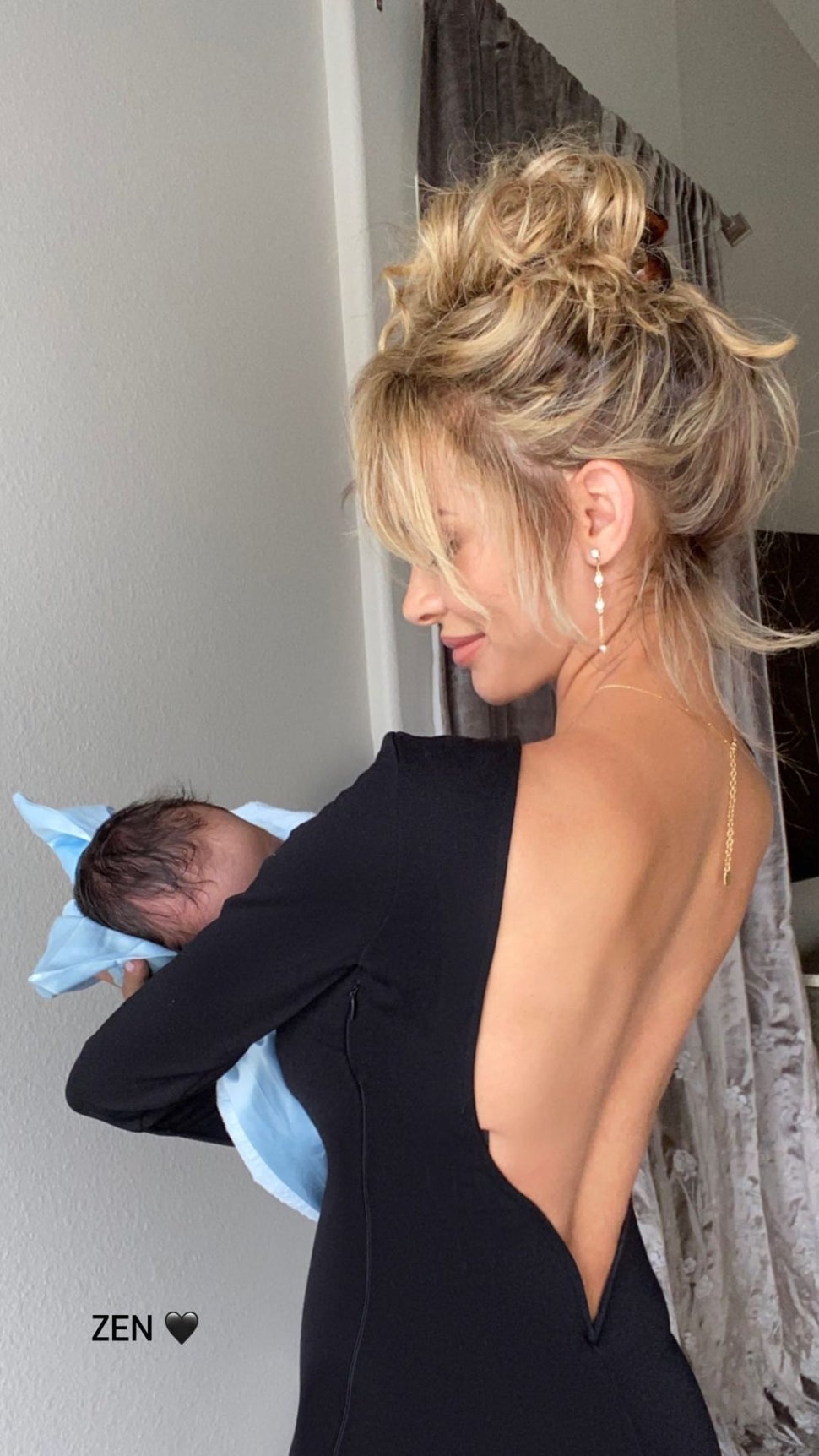 See more on the TV personality in the video below.