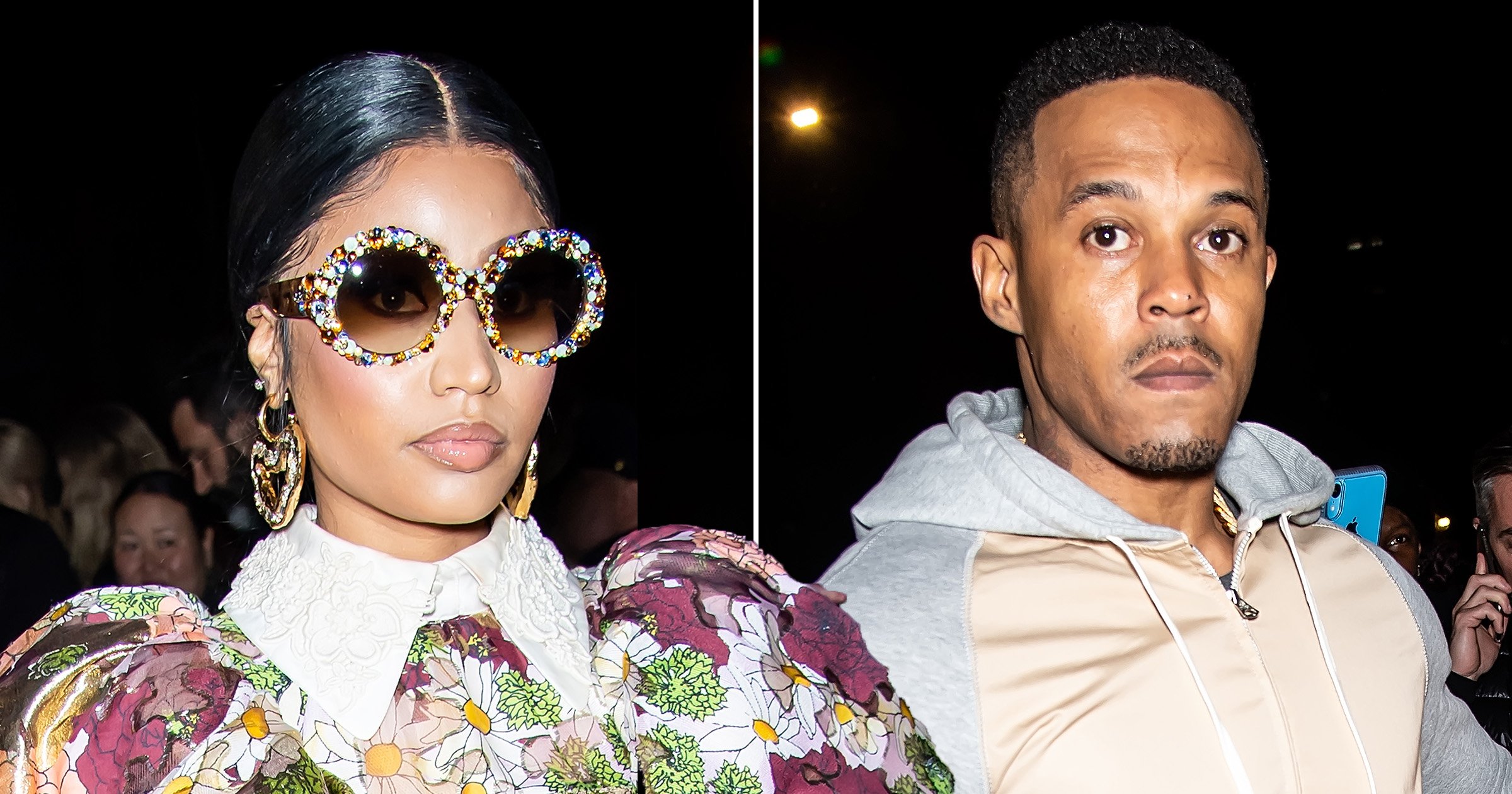 A woman Nicki Minaj’s husband Kenneth Petty was convicted of attempting to rape in 1995 alleges the couple is harassing her.

Petty has to register as a sex offender as a result of the first-degree attempted rape of Jennifer Hough, with him recently being charged with not registering and taking a plea deal.

In documents obtained by TMZ, Ms Hough claims Nicki and Kenneth have harassed her directly and indirectly after declining Minaj’s cash offer not to speak out about her story.

Ms Hough claims she has been subjected to emotional distress as a result of the pair’s actions.

She claims the harassment began after Minaj and Petty started dating in 2018 when Minaj said Petty was wrongly accused.

Ms Hough added that after Petty failed to register as a sex offender in March 2020, Minaj offered to fly her and her family to Los Angeles in exchange for Ms Hough not speaking about the situation.

Ms Hough says she declined the rapper’s offer but she and her brother were allegedly contacted by different people on Minaj’s behalf, with the star offering her a payment of $500,000 (£361,000) to repudiate her former claims against Petty.

She claims she was followed by Minaj’s lawyers to her home in a bid to pressurise her into taking the offers and, when another offer of $50,000 (£36,000) was later made, she moved home in August 2020.

Ms Hough is suing Minaj and Petty for intentional infliction of emotional distress, harassment and witness intimidation, and she is suing Petty for sexual assault relating to the 1995 conviction.

Metro.co.uk has contacted a representative for Nicki Minaj for comment.