Olly Murs, 35, has set up a production firm in order to work on new TV projects, which will rival Simon Cowell’s, 60, Syco Entertainment. The Voice UK coach reportedly founded Wrapped Up TV very recently after years of planning.

According to The Sun, paperwork confirms the business will be involved in “TV programme production activities”.

Olly is a director and majority shareholder in the company alongside former Strictly Come Dancing executive producer Andrea Hamilton.

The duo look after Little Mix, The Spice Girls and several former One Direction band members. 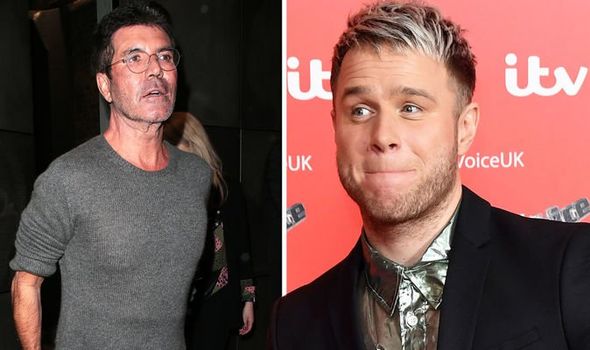 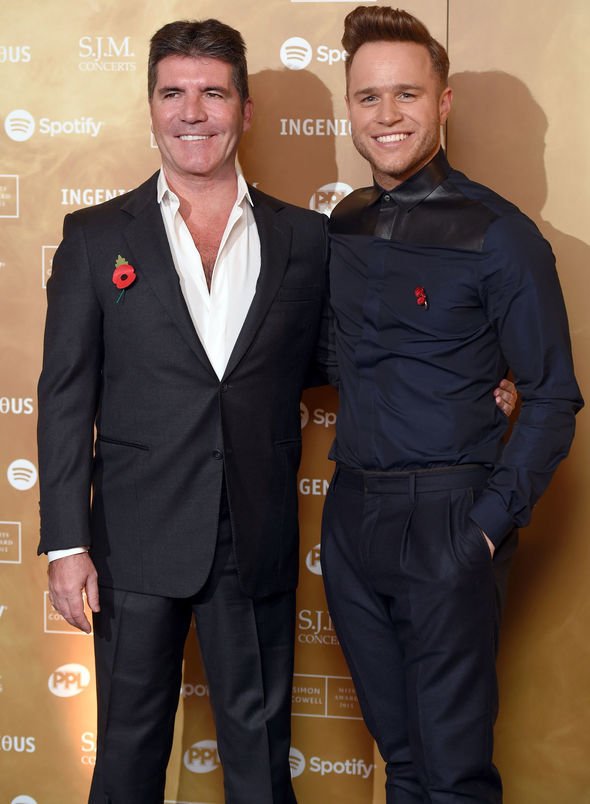 A friend of the star told the publication: “Olly had the idea for a sports and entertainment show a while back, but since then things have picked up momentum and now he’s got big players involved.

“Andrea has worked on massive shows for the BBC and Richard and Harry are influential in the showbiz world.

“The likelihood is Olly will appear on screen in the ideas they are floating around, but he’ll also have a role in running the business.” 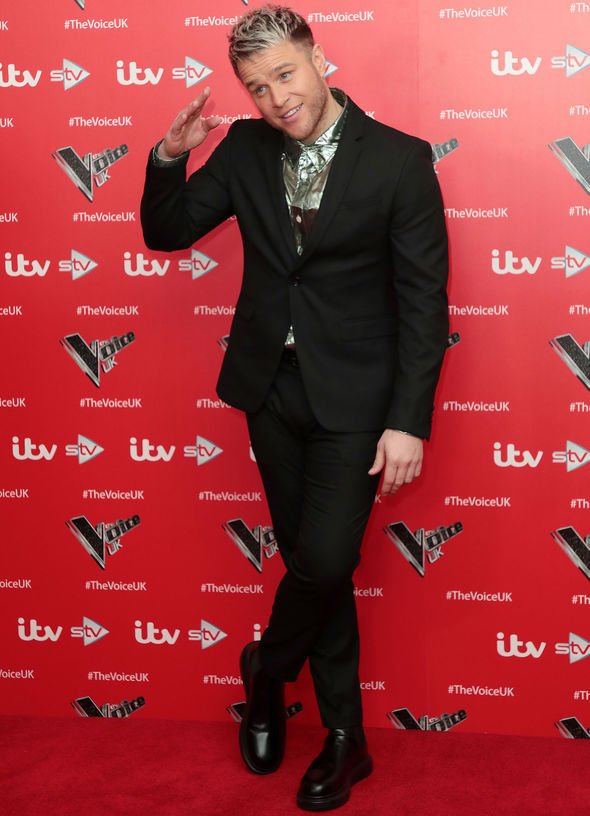 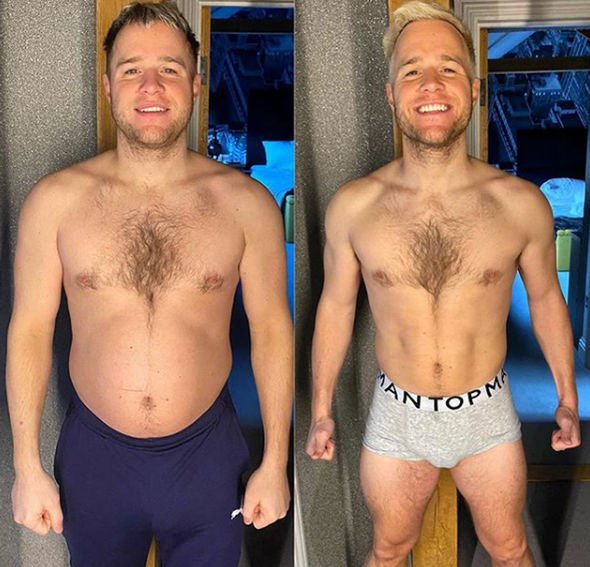 The performer’s stint on the ITV singing competition created by the TV judge sparked his rise to fame in 2009.

Olly also co-hosted the programme and its spin-off show The Xtra Factor before joining The Voice in 2017.

Express.co.uk has contacted a representative for Olly for comment.

Elsewhere, the musician impressed fans with his jaw-dropping weight loss by sharing before and after snaps on Instagram.

Olly posted the side-by-side pictures in view of his 2.9 million followers earlier this week, which showcased his dramatic weight loss over the past two months.

In the photos, a shirtless Olly could be seen first in jogging bottoms and then in nothing but a pair of pants.

The first image was taken at the start of the year and the second this week.

The Wrapped Up hitmaker also sported blonder locks in the transformation.

He jokingly continued: “My ambition to be a ‘butler in the buff’ is coming true.”

The singer went on to say: “The pic on the left was 2nd January! I was like ‘f**k me I look massive’ weight was doing me no favours, grumpy, no energy, sleeping was awful so I made some adjustments.”

In spite of his healthy progression, Olly showed his sense of humour as he signed off: “I’m actually buzzing now I’m off to get a McDonald’s.”