He put a ring on it! Liam Payne is engaged to Maya Henry after two years together, his rep confirms to Us Weekly.

The former One Direction singer, 26, and model, 20, first sparked engagement speculation after Henry was spotted wearing a diamond ring on that finger while out to dinner on Thursday, August 27. In photos published by the Daily Mail, the Texas native had a square-cut diamond on her left hand as the couple left London’s Novikov restaurant. 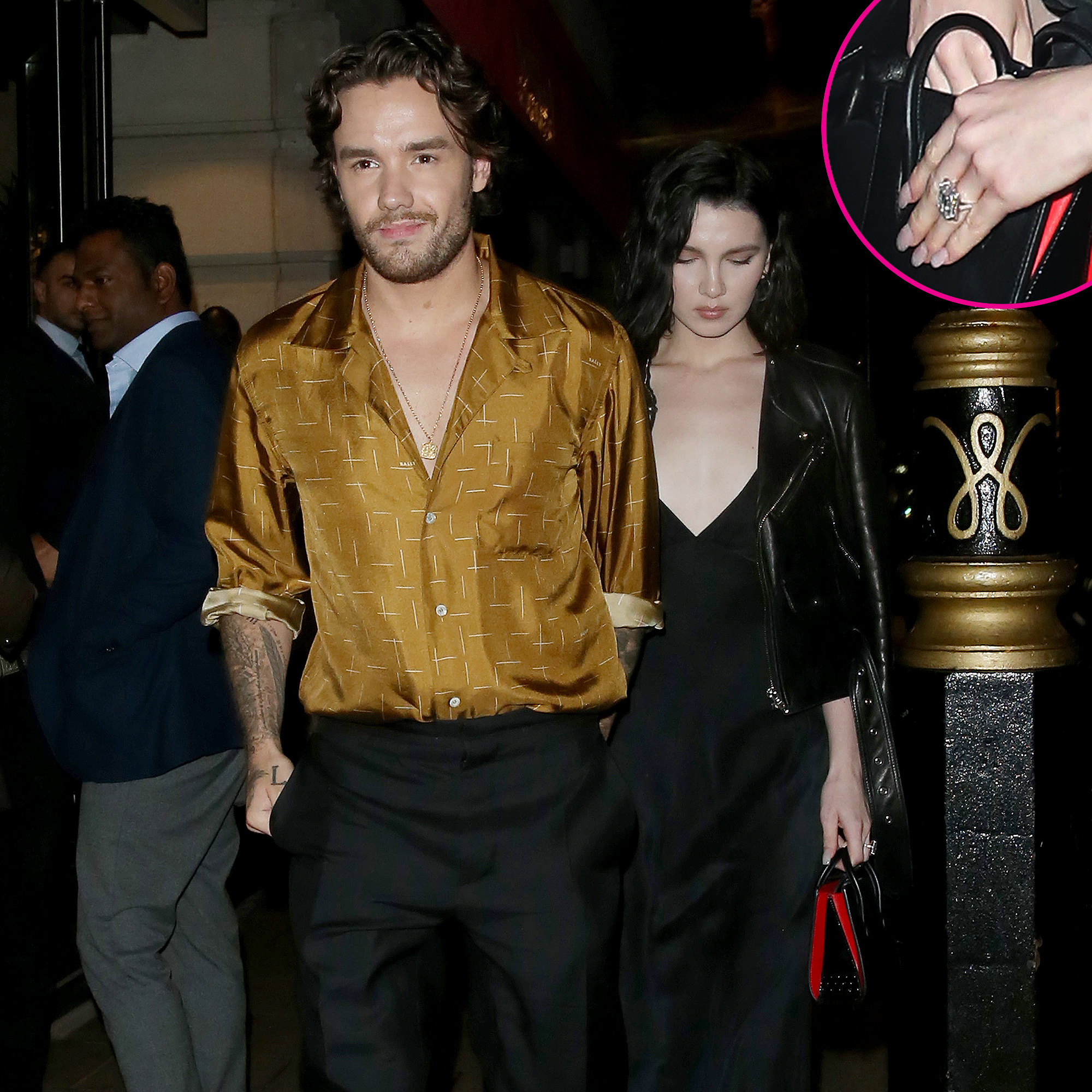 “Seriously thank you everyone who’s made this decade of my life possible and to everyone who’s listening thank you for enjoying my music and my bands too,” the England native wrote via Instagram in June, 10 years after he joined forces with the other lads on the The X-Factor. “P.s. thanks also, for putting up with some awful haircuts like the one above ????.”

Breaking Down One Direction’s Solo Careers by the Numbers

Payne’s proposal also shut down breakup rumors about him and Henry, which surfaced in February. At the time, the couple hadn’t been seen together for months but were still following each other on social media and Payne continued to “like” his love’s Instagram photos. 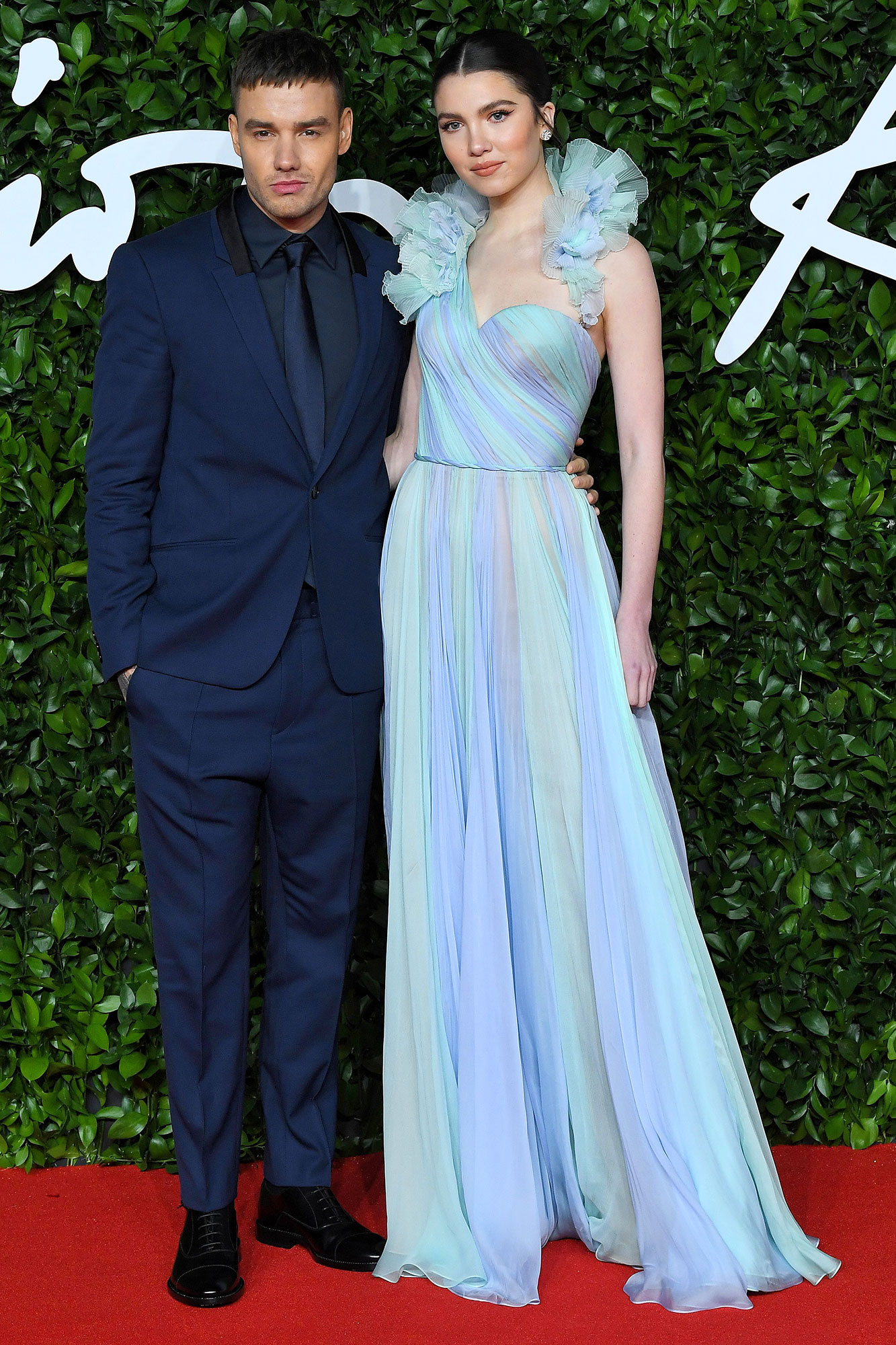 Ahead of the split speculation, the duo were last photographed at the Fashion Awards in London in December 2019.

The couple, who became Instagram official in September 2019, after nearly a year of dating, rarely share photos of their romance with the public.

“Last but not least this one @maya_henry [thanks] for always keeping the biggest smile on my face through all the stress and making me realise how perfect my life really is,” the musician wrote via Instagram after releasing his single, “Stack It Up” in September. “Love you all let’s stack this s–t up.”

The “Strip That Down” crooner first confirmed his romance with Henry during an interview with KISS FM UK’s KISS Breakfast earlier that month, saying, “I am very lucky. She is really great.”

The pair was first linked in August 2018, but kept the budding romance quiet for nearly a year.