The Simple Life alum, 40, helped kick off the grand opening of Resorts World Las Vegas to the public on Thursday, June 24, by dedicating Spears’ “Piece of Me” to her longtime friend.

“This next song is dedicated to a queen, a legend … we are thinking of you. I love you Britney,” she said to a packed crowd of screaming fans. “We love you, Britney. Free Britney!” 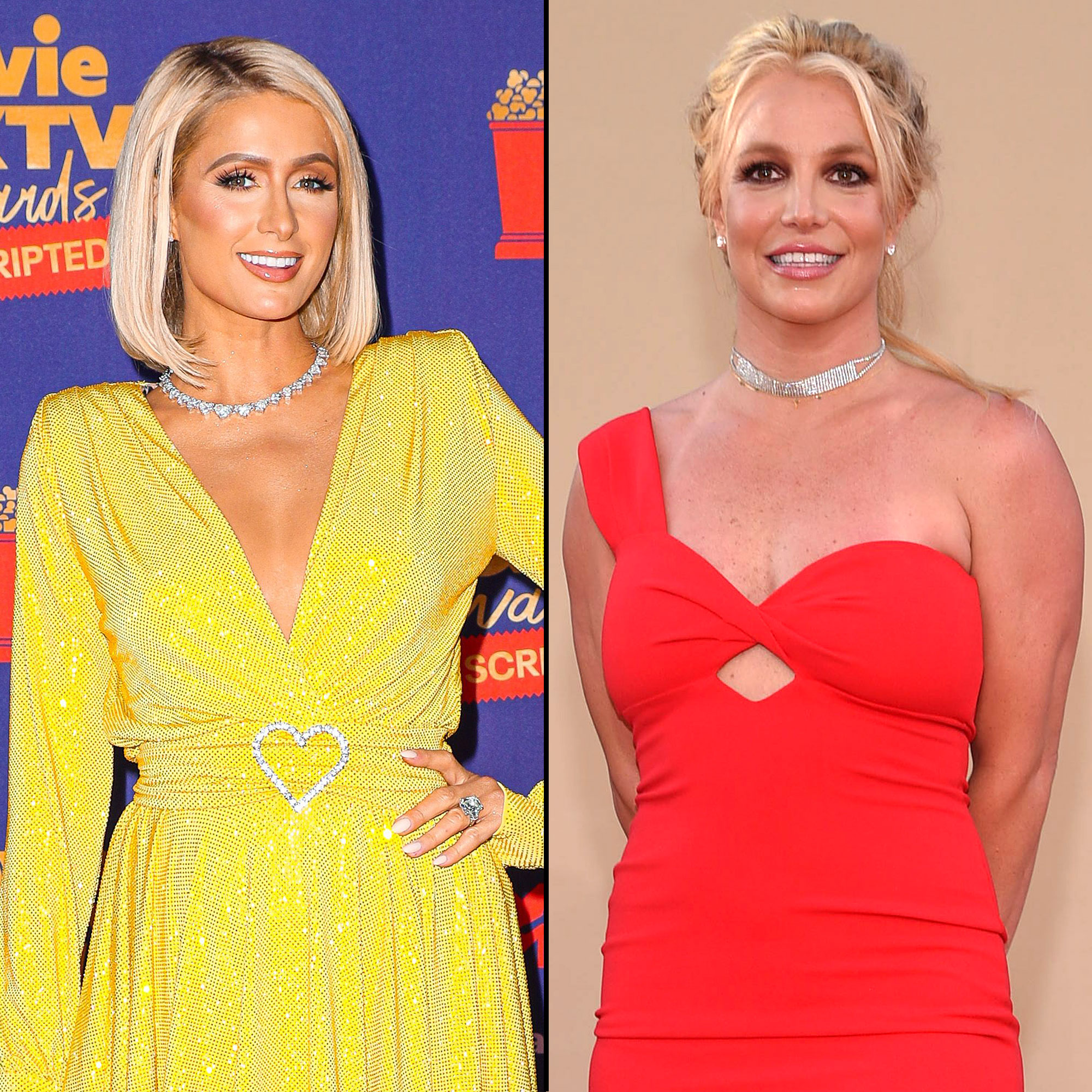 The reality star previously hinted at her support of Spears by “liking” a series of tweets in defense of the “Toxic” singer after she spoke out in court on Wednesday, June 23, revealing that her “dream” is for the conservatorship to be done.

During her hearing, Spears made comments about Hilton’s past claims of abuse in order to drive home her own hardships that have come at the hands of her decade-long conservatorship, currently run by her father, Jamie Spears, and Britney’s former care manager Jodi Montgomery.

“To be honest with you, the Paris Hilton story on what they did to her at that school, I didn’t believe any of it,” Britney said on Wednesday, referencing Hilton’s alleged abuse at Utah Provo Canyon School. “I’m sorry. … I’m an outsider and I’ll just be honest, I didn’t believe it, and maybe I’m wrong and that’s why I didn’t want to say any of this to anybody to the public because I thought people would make fun of me or laugh at me and say, ‘She’s lying, she’s got everything, she’s Britney Spears.’ I’m not lying. I just want my life back.”

The DJ, who testified in February about her own alleged abusive experience as a teen at the Utah institution, didn’t appear to harbor any negative feelings toward the “Lucky” singer after her remarks, “liking” tweets from fans about understanding. “I hope Paris Hilton doesn’t take what Britney said personally,” one post read. “What she meant was that she understood how hard it was to be believed by people on the outside looking in. I’m sure she believes her now. #FreeBritney.” 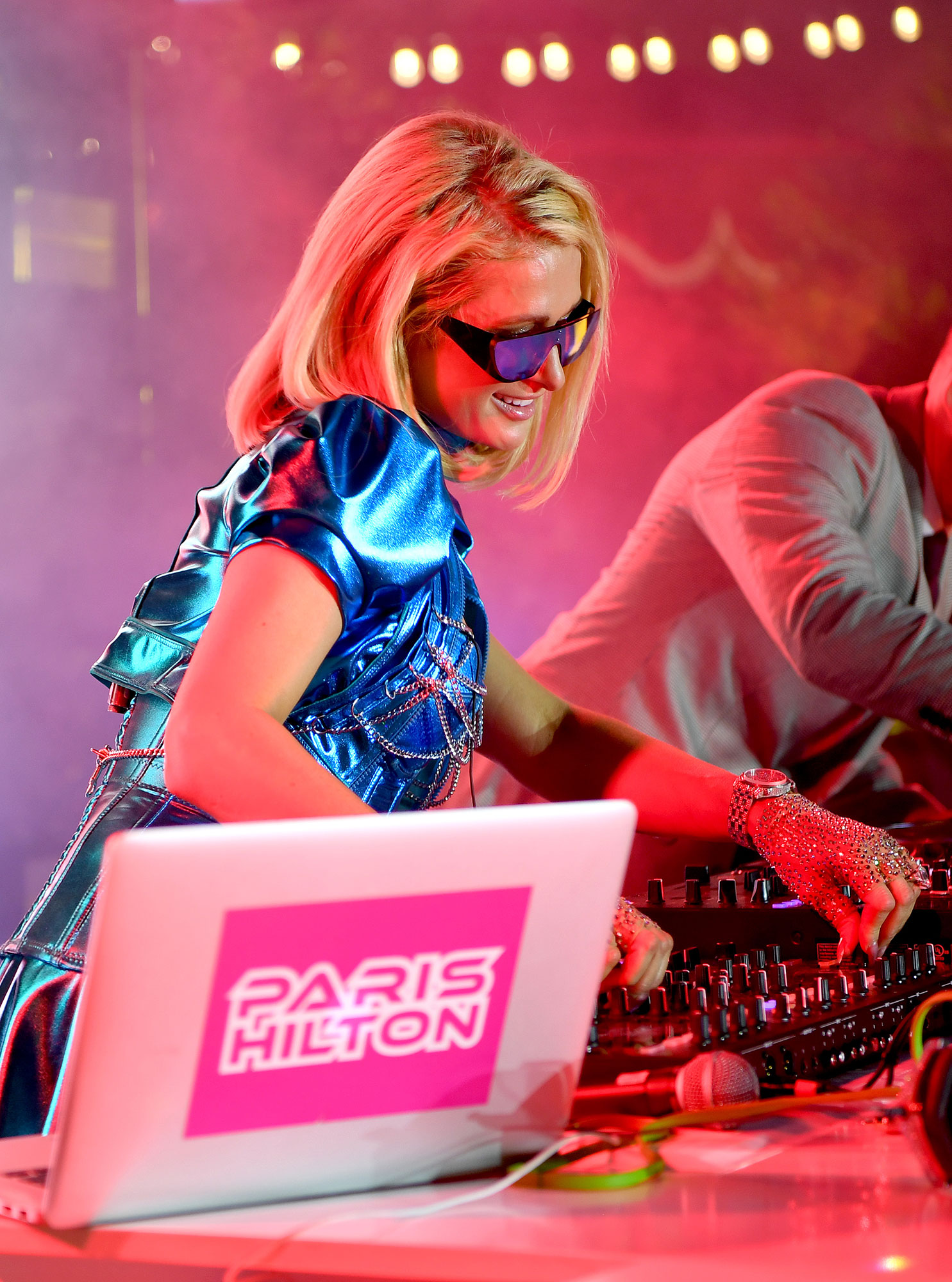 Hilton has been friends with the Grammy winner for more than a decade. The heiress previously spoke about Britney’s conservatorship — which she has been under since 2008 and allegedly includes a caveat that she needs permission to get her IUD out — during an appearance on Watch What Happens Live With Andy Cohen in September 2020.

“I just love her so much. I feel like if you are an adult, you should be able to live your life and not be controlled,” she explained at the time. “I think that maybe stems from me being controlled so much so I can understand how that would feel and I can’t imagine right now if that was still happening to me. After just working your whole life and working so hard, she’s this icon and I just feel like she has no control of her life whatsoever and I just don’t think that’s fair.”

The House of Wax star’s mom, Kathy Hilton, and sister, Nicky Hilton, also reacted to Britney’s mention of Paris, showing solidarity with the musician during a Wednesday appearance on Watch What Happens Live.