Just like the best game of all time, 1993’s Legend Of Zelda: Link’s Awakening, this year’s Tunic starts with you washing up on the shore.

Of where? To be honest, it looks just like the land of Link’s Awakening…or a dozen other Zelda games. It’s bright green, punctuated by clumps of grass, and shown from above. Down the path, there’s a ruined village and some dungeons that need explorin’.

And that’s before we consider your character. It’s a little fox dressed as Link from the Zelda series. The same green, er… tunic. The same open-mouthed enthusiasm writ across its face. This is all starting to feel very familiar. 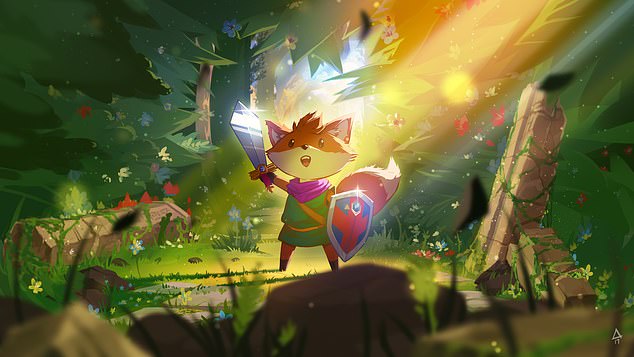 All I can say is: wash up on it shores. Once you’ve played through Tunic, you’ll realise that it’s not so much inspired by Zelda and Dark Souls as it is just… inspired 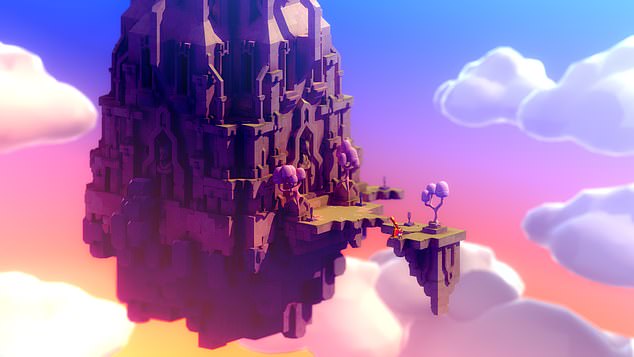 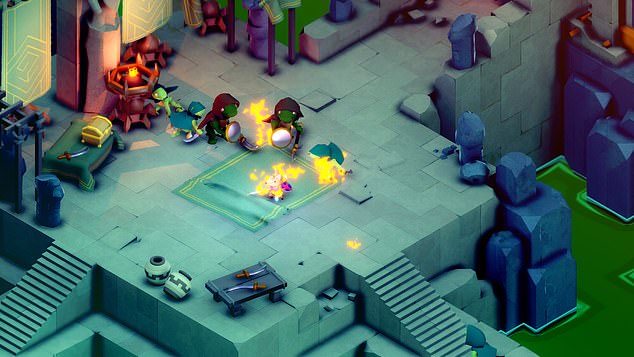 So you set off knowing just what to do. Find a sword; find a shield; use them to defeat a variety of cutesy monsters; occasionally engage your furry noggin to solve a puzzle along the way.

Until, that is, you don’t have a clue what to do. Because Tunic doesn’t simply copy the Zelda formula — it complicates it. There are items you pick up, berries and little effigies, that you’ve never encountered before, in this game or any other. And you’re not told what to do with them. Nor, in fact, are you really told much else.

The idea is that you’ll experiment. Figure things out. Perhaps you’ll need to consult one of Tunic’s most delightful features — an in-game manual, half of it written in cryptic runes, that you literally piece together page by page — or perhaps you won’t. However you go about it, the feeling of sheer discovery is tremendous.

There are other complications. The usual Zelda combat has been seasoned with spice from another game: Dark Souls. It’s more demanding and you’ll need to study your enemies’ twirly-whirly patterns in order to make headway.

Come to think of it, maybe ‘complications’ isn’t the word. ‘Embellishments’ might be better. Tunic’s world is so beautiful in both its sun-dappled, well, beauty and its clockwork design that it deserves to be described in softer terms. It’s like holding a Fabergé egg in your hands.

And now, thankfully, it really can be in your hands. While Tunic was first released earlier this year for PC and Xbox gamers, it has just been made available on both PlayStation and — its perfect home — the portable Nintendo Switch.

All I can say is: wash up on it shores. Once you’ve played through Tunic, you’ll realise that it’s not so much inspired by Zelda and Dark Souls as it is just… inspired.