Phillip Schofield, 57, spoke out about reports concerning his reported feud with Amanda Holden in view of his four million Twitter followers this evening. The star’s statement comes after a source claimed the This Morning host “pushed” for Rochelle Humes, 30, to present alongside him on the ITV show instead of the Britain’s Got Talent judge. According to The Sun Online, the insider revealed Amanda felt the decision was “unfair”, explaining: “Phillip actively campaigned for Rochelle Humes to get the job despite Amanda being more experienced — and having been told privately she’d got the gig. “She feels Phil unfairly used his powers of persuasion.

“She was told he’d chosen Rochelle because she was easier to “manage” on air – and understandably that incensed her.”

Addressing the reports, Phillip wrote on the social media platform: “The end of another really sad weekend.

“When you try for 35 years to be the easiest, most fun person to work with and you read such hurtful and wildly untrue stories from nameless ‘sources’.

“Obviously I’ll take it on the chin.. I just hope you know me better.”

Following the presenter’s frank admission, fans took to the comments section of his post to share their messages of support. 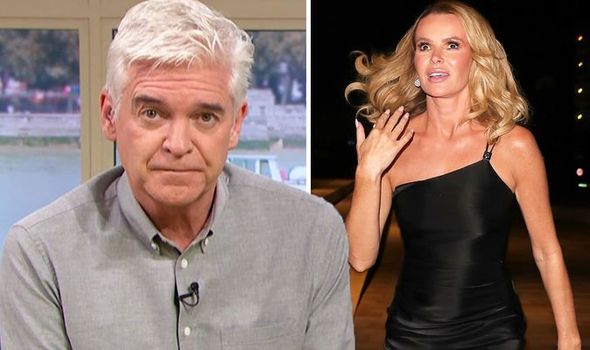 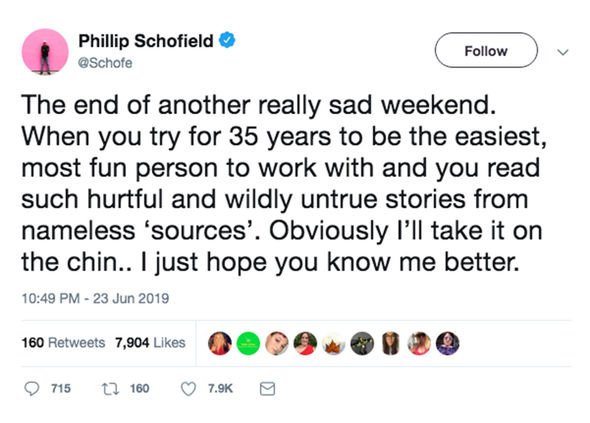 Another added: “Focus on all the positive articles that have been written over the years. I’m sure everyone knows it’s #FakeNews.”

A third agreed: “Ignore them. We do know you better. #staystrong.”

A fourth replied: “Honestly, anyone with an ounce of common sense will know it’s just media spam. I hate the way any negative social media gets more attention than the positive stuff.”

In light of the claims, an ITV spokesperson said: “Presenter line ups on This Morning change regularly and final decisions on these line ups are made by producers and not the presenters.

“Phillip Schofield is a much loved broadcaster and part of the ITV family. He is a consummate professional and held in high regard at ITV.” 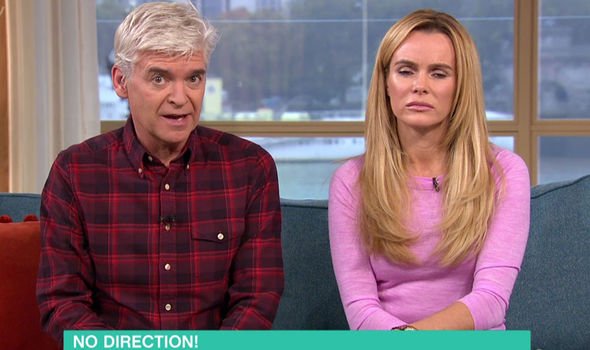 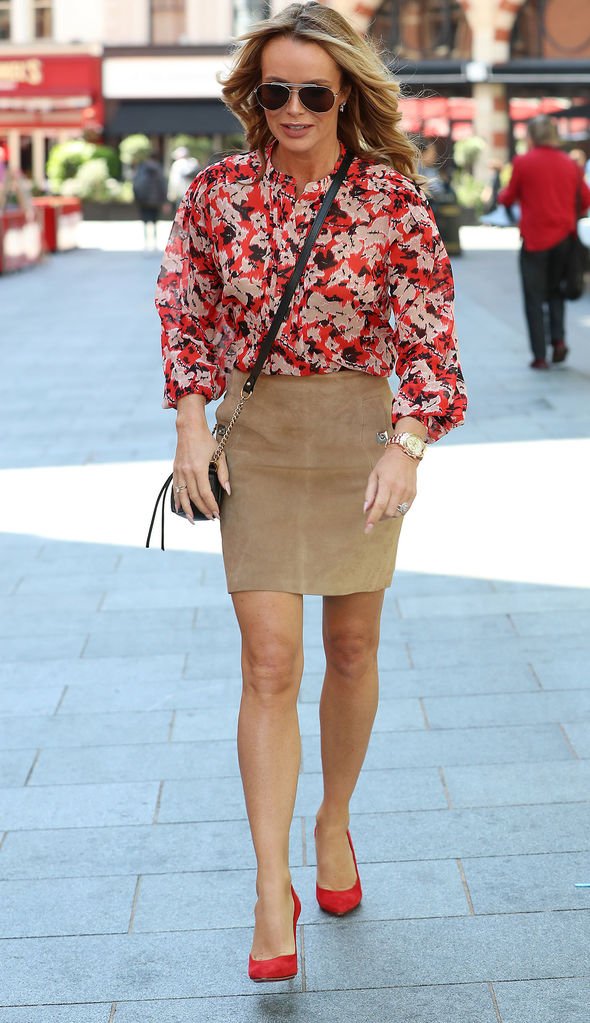 Express.co.uk have contacted Amanda Holden and Phillip Schofield’s representatives for a comment.

Amanda recently mentioned Phillip during her Heart FM breakfast show when she was asked what three things she wouldn’t like to find in her home.

Elsewhere, Phillip revealed a startling new makeover to fans on Instagram this weekend.

The transformation took place while the This Morning host attended a family birthday party and was convinced by his mum to switch up his signature silver fox hairstyle.

Before getting covered in blue hair dye from a spray can, Phillip asked: “I’m on the telly on Monday, does it wash out? Are you sure?”

This Morning airs weekdays on ITV at 10.30am.