Phoebe Waller-Bridge is a talented actress, writer and producer, who’s work on both Fleabag and Killing Eve has been commended worldwide. Killing Eve is up for one BAFTA in tonight’s awards show, while Fleabag is nominated for three awards.

One of the awards is for Waller-Bridge’s acting prowess, as she is nominated for Female Performance in a Comedy.

Nominated alongside Waller-Bridge in the same category are Sian Clifford also for Fleabag, Sarah Kendall for Frayed and Gbemisola Ikumelo for her role in Famalam.

The talented actor and writer has also starred in a number of films, including acting in The Iron Lady, Goodbye Christopher Robin and Solo: A Star Wars Story. 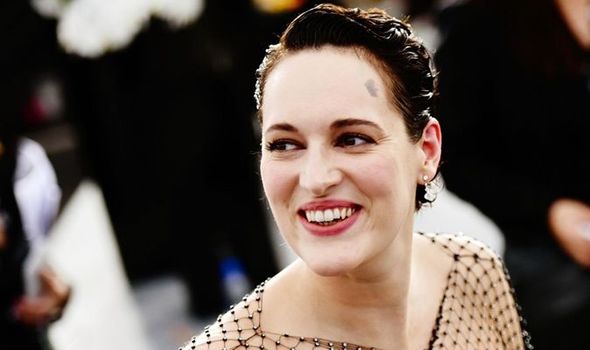 Who is Phoebe Waller-Bridge married to?

The Fleabag star was married to Irish director and TV presenter Conor Woodman.

However, the pair divorced in 2018 after four years of marriage.

They had separated in 2017, with a source telling People at the time the couple: “have separated and will be filing for divorce” and in fact have “been separated for a little while now.” 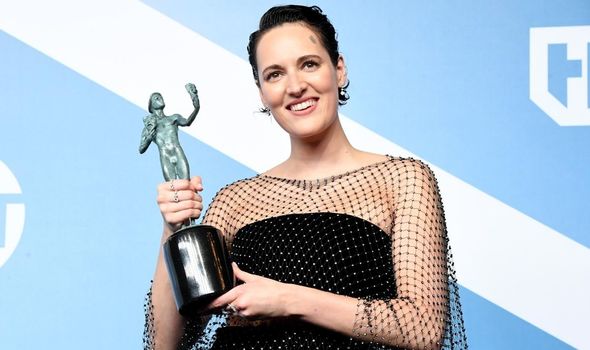 Now, Waller-Bridge, 35, is in a relationship with English-Irish playwright Martin McDonagh.

The couple both live in London, and have both seen their careers take off since starting their relationship in 2018.

The couple tend to keep their romance out of the public eye – and are rarely spotted on the red carpet together.

In fact, Waller-Bridge deftly dodged questions about her relationship with McDonagh when interviewed by Vogue in 2019 responding: “I’m much braver in my writing life.”

In an interview with The Guardian, Waller-Bridge opened up about once seeing McDonagh’s play The Pillowman before they got together.

She told the outlet: “It was the first play I saw that made me think theatre can be really exciting.

“Sometimes you need to see something like that–a piece of work that wakes you up, that makes you go, ‘Yes, of course that can be done’ and gives your imagination permission to go 17 million other places. I felt like that about his work.” 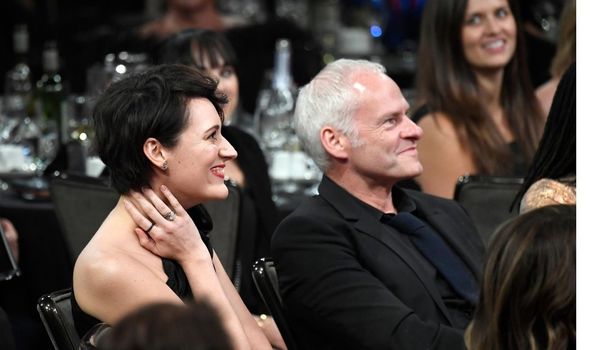 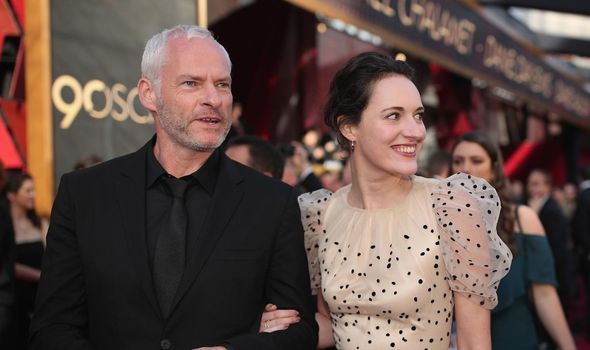 Waller-Bridge devastated fans of Fleabag this week when she announced there would be no more of the series.

Speaking to The Mirror, the writer said of the series: “I think we have to let her go, she’s exhausted. She’s been through a lot.”

However, despite this Waller-Bridge revealed the team behind the hit series are “all going to work together again”.

She added there “will be something of the Fleabag spirit to come back”.

Despite saying no to a third season, Waller-Bridge told an audience at one Amazon event she has “a fantasy of bringing Fleabag back when I’m 50”.

Fleabag is available to stream on BBC iPlayer or on Amazon Prime.

Kelis Is Pregnant With Baby No. 3

Chance the Rapper Dishes on How He Encourages Daughter to Be Proud of Being Black
We and our partners use cookies on this site to improve our service, perform analytics, personalize advertising, measure advertising performance, and remember website preferences.Ok