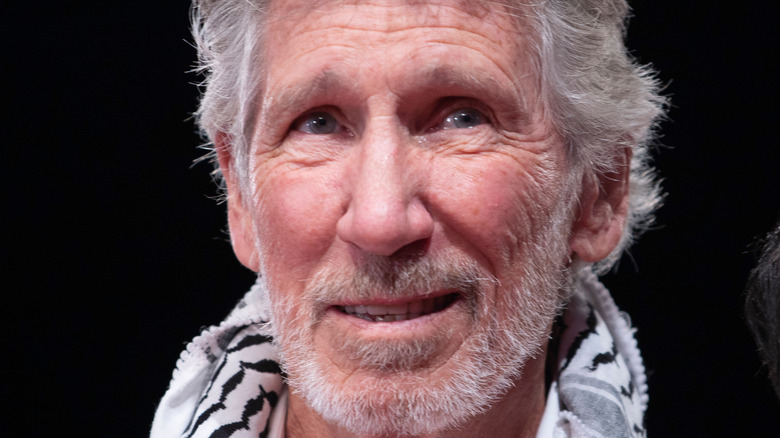 Billionaires are enigmatic figures, with Mark Zuckerberg perhaps being one of the most controversial. Zuckerberg founded Facebook, the game-changing social media platform that is used by nearly 2.85 billion people worldwide (via Statista). He often tries to come across as a normal everyday person, with one of the most memorable attempts having been a YouTube video in 2016 of himself hanging out with friends and family, grilling some food. But despite his attempts to appear like an Average Joe — and not a multi-billionaire with access to our personal information — it didn’t quite work.

“Zuckerberg’s monologue is punctuated by inexplicable laughter, nervous gulps, and — most surprising for a supposed barbecue nerd and proud owner of not one but two smokers — a shocking admission of ignorance about the basic tenets of smoked meats, including that he wasn’t aware of regional variations in barbecue,” per Ceros, which adds that his “wide-eyed and nearly unblinking” stares into the screen appear to somehow never actually make any eye-contact with the “100,000 viewers” of the stream.

Indeed, it’s for these failed attempts at appearing genuine, as well as his questionable political and social views, that lead many people to strongly dislike him (via Vanity Fair). And believe it or not, one of Zuckerberg’s most outspoken haters is Pink Floyd’s Roger Waters.

Roger Waters is no fan of Mark Zuckerberg 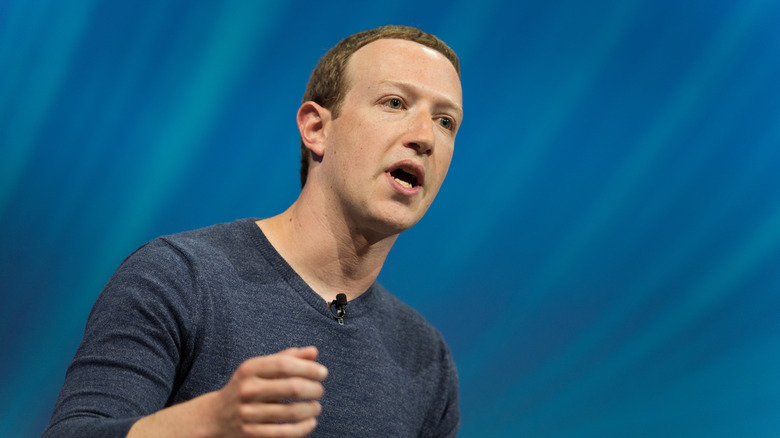 Roger Waters, one of the founding members of the super popular rock band Pink Floyd, has decided to use his voice not just for music, but to denounce Mark Zuckerberg. This random pairing of individuals all began when the company reached out to Waters asking for permission to use a song for an Instagram ad. According to Rolling Stone, Waters told the press at a recent pro-Julian Assange event that the song in question that was asked to be used was their 1979 classic, “Another Brick in the Wall, Part 2.”

Well, it would appear that Waters had absolutely no interest in being involved. “It arrived this morning, with an offer for a huge, huge amount of money,” Waters revealed. “And the answer is, ‘F*** You. No f****** way.” He added, “I only mention that because this is an insidious movement of them to take over absolutely everything,” he continued. “I will not be a party to this bullshit, [Mark] Zuckerberg.”

At the event, Waters proceeded to read the request that he had received from Facebook, revealing that the corporation requested to use the song because they believed the core sentiment of the song to be “so prevalent and so necessary today, which speaks to how timeless the work is.” But Waters appears to think the song directly contradicts what Facebook stands for. 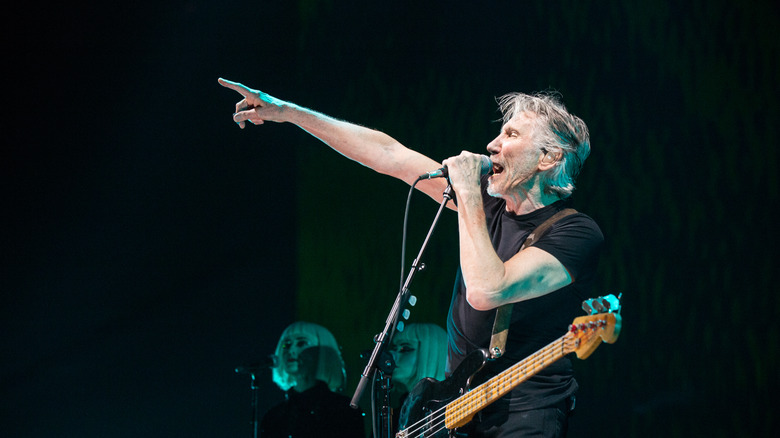 For those unfamiliar with the Pink Floyd song in question, according to Song Facts, Waters intended the song to detail the notion of censorship through the perspective of being a child in grade school. The lyrics suggest that his teachers, “were more interested in keeping the kids quiet than teaching them,” per the outlet. The wall allegedly symbolizes an emotional barrier that Waters built around himself because “he wasn’t in touch with reality.” Waters told Mojo in 2019, “The song is meant to be a rebellion against errant government, against people who have power over you, who are wrong. Then it absolutely demanded that you rebel against that.”

Facebook has been notoriously criticized for implementing censorship laws and content moderation that have put the company under fire (via NBC News). Therefore, it comes as no surprise that Waters would be vehemently against Facebook using his song, as he appears to believe that Facebook represents exactly what his song seeks to condemn.

“And yet, they want to use it to make Facebook and Instagram more powerful than it already is,” Waters explained, “so that it can continue to censor all of us in this room and prevent this story about Julian Assange getting out into the general public so the general public can go, ‘What? No. No More.'” He proceeded to call Zuckerberg one of the most “powerful idiots” in the world (via CNET).