Prince William and Prince Harry have been plenty busy this year already, carrying out important royal engagements and of course, for Harry, welcoming his baby son Archie! 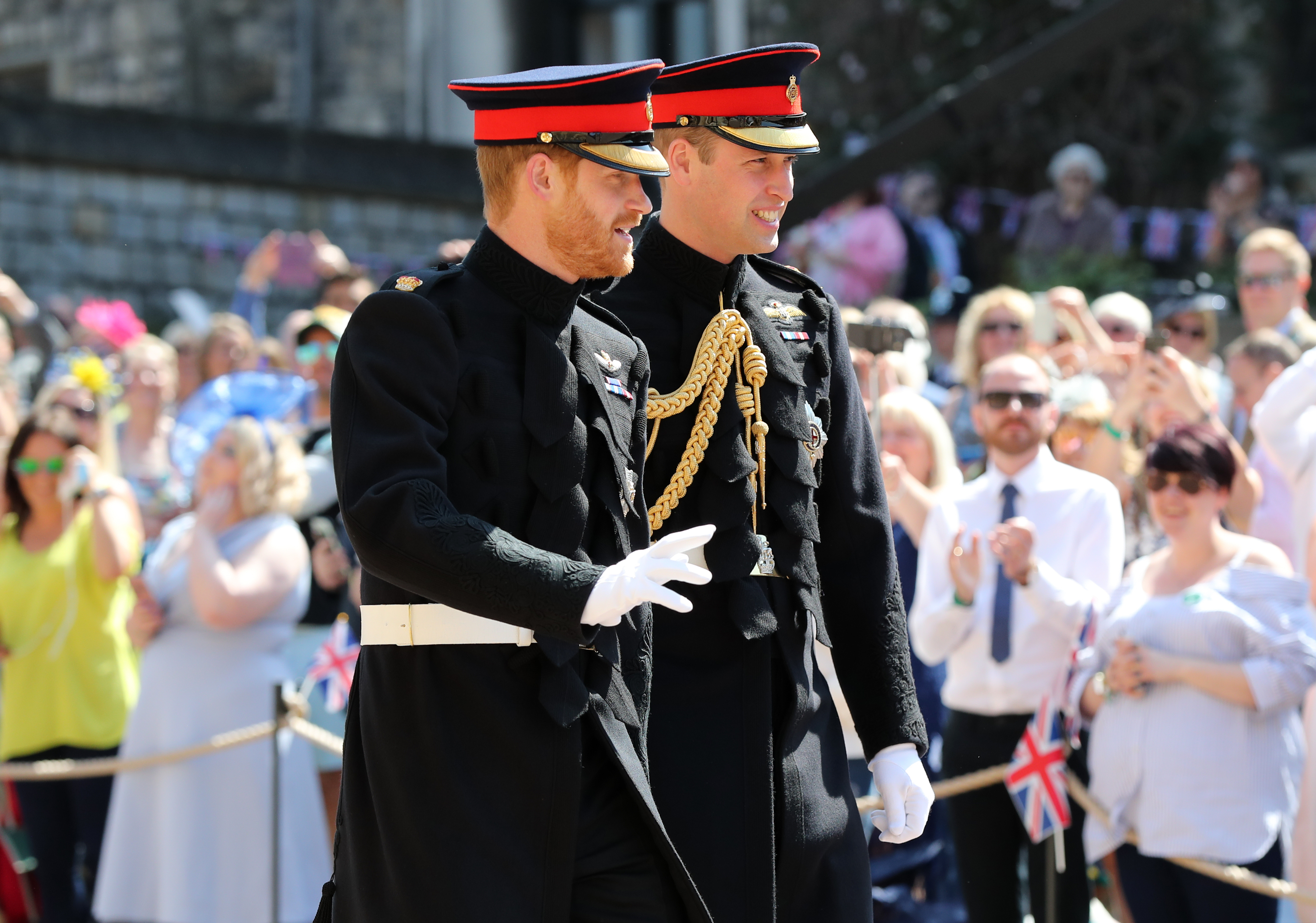 But one thing the brothers haven’t done so far this year is carry out an official engagement together, just the two of them.

However, it looks like that’s all set to change, as royal reporters yesterday confirmed the brothers will be joining forces to take part in the King Power Royal Charity Polo Day next week. And of course, it’s all for a brilliant cause, as the polo match will help to raise money for charities support by both Prince William and Prince Harry.

It’s the first time the pair have been pencilled in for an event together, and it comes amid rumours that there has been a rift between Harry and William for months now.

At the moment, it’s not known whether their wives, the Duchess of Sussex and the Duchess of Cambridge, will be attending the event to support their husbands.

But new mum Meghan has been spotted at many of Prince Harry’s polo matches over the years, so perhaps she’ll take a break in her maternity leave for the event?

William and Harry have long been fans of playing polo, and have played regularly at the Royal County of Berkshire Polo Club, close to Windsor Castle, since Prince Charles became its patron in the late 1980s. The match next week will be the first time the two brothers will have attended an engagement alone in months. Though they both went along to the recent Trooping the Colour ceremony in June, they were joined by the rest of the royal family.

In fact, the last time Prince Harry and William appeared just the two of them was back in October last year, when they hosted a reception at St. James’s Palace.

So it’ll be great to see the two of them at a fun event together again!

FROM: Woman & Home, our sister site.