As we’ve been reporting, the 38-year-old prince was previously denied permission to wear his military uniform to any events honoring Queen Elizabeth II since he is no longer a working member of the royal family. Instead, he was required to wear a morning suit. Meanwhile, Prince Andrew was allowed to wear his military uniform during his mother’s final vigil – even though he is also a non-working family member and was stripped of his military titles amid sexual abuse allegations. So messed up…

However, in a major win for Harry, sources revealed to The Mirror on Thursday that he was permitted to wear the uniform during a special vigil with his brother, Prince William, and six cousins (Princess Beatrice, Princess Eugenie, Zara Tindall, Lady Louise, Peter Phillips, and James, Viscount Severn). Apparently, palace officials stepped in to help change the decision as an insider claimed to the outlet they slammed the fact that Andrew was allowed to wear his uniform and not Harry. The confidant also pointed out how important it is for everyone in the royal family is feeling “welcomed” during this difficult time:

“It is important that the Queen’s grandchildren are all made to feel welcome and comfortable as they grieve their beloved grandmother together.”

Although the palace made the kind gesture of letting him sport the military uniform during the silent 15-minute service at Westminster Hall on Saturday, they still managed to snub Harry! According to The Sunday Times, there was a tiny – but important – difference between Prince Harry and Prince William’s uniforms during the event. What was it? The Queen’s “ER” initials were removed from the shoulder of the Duke of Sussex’s clothes, while both still appeared on his brother’s shoulder.

The Sunday Times noted the initials are traditionally worn by those in service to the monarch, so they most likely were removed from Harry’s uniform for that reason. However, Harry saw this decision as a major slap in the face from the palace. A source told the publication on Sunday:

“He is heartbroken. To remove his grandmother’s initials feels very intentional.”

Moreover, the prince was so upset he nearly opted not to wear it and put on a morning suit instead in order to avoid any humiliation. To add insult to injury, disgraced Andrew received an exception, and the initials appeared on his uniform during the final vigil the night before. Seriously?! No wonder Harry is reportedly feeling upset and frustrated when his uncle, who has sexual abuse accusations against him, is getting all these exceptions from the palace.

Reactions, Perezcious readers? Let us know in the comments (below). 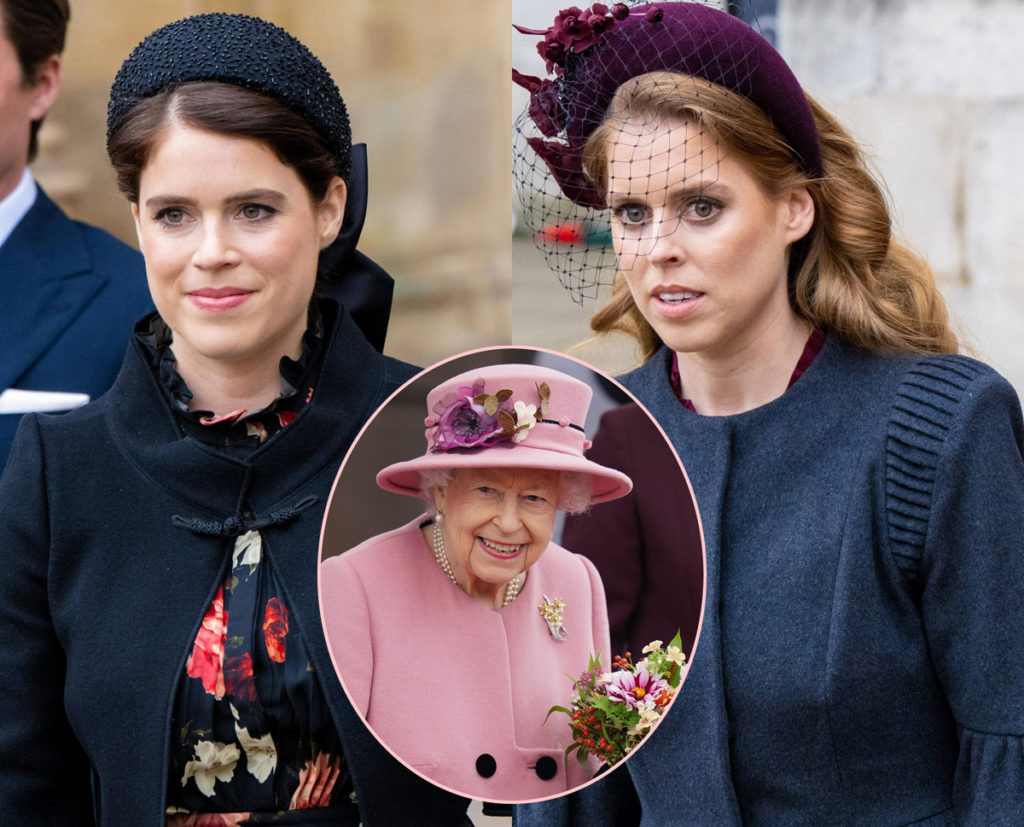 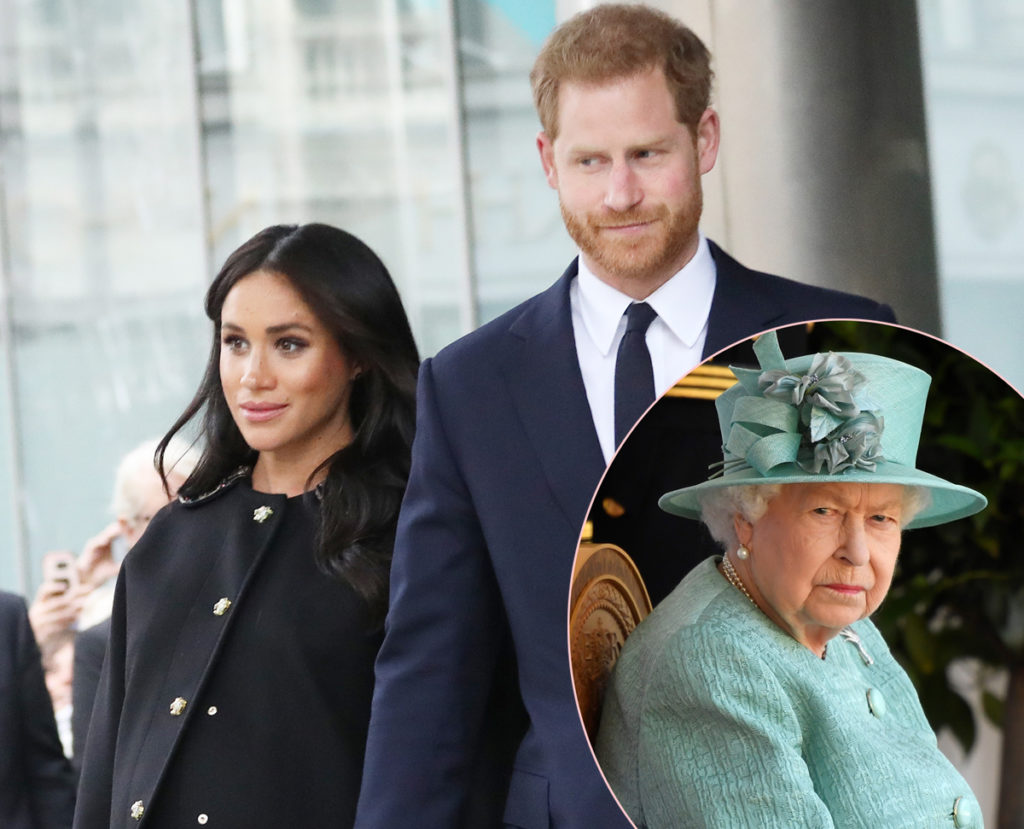 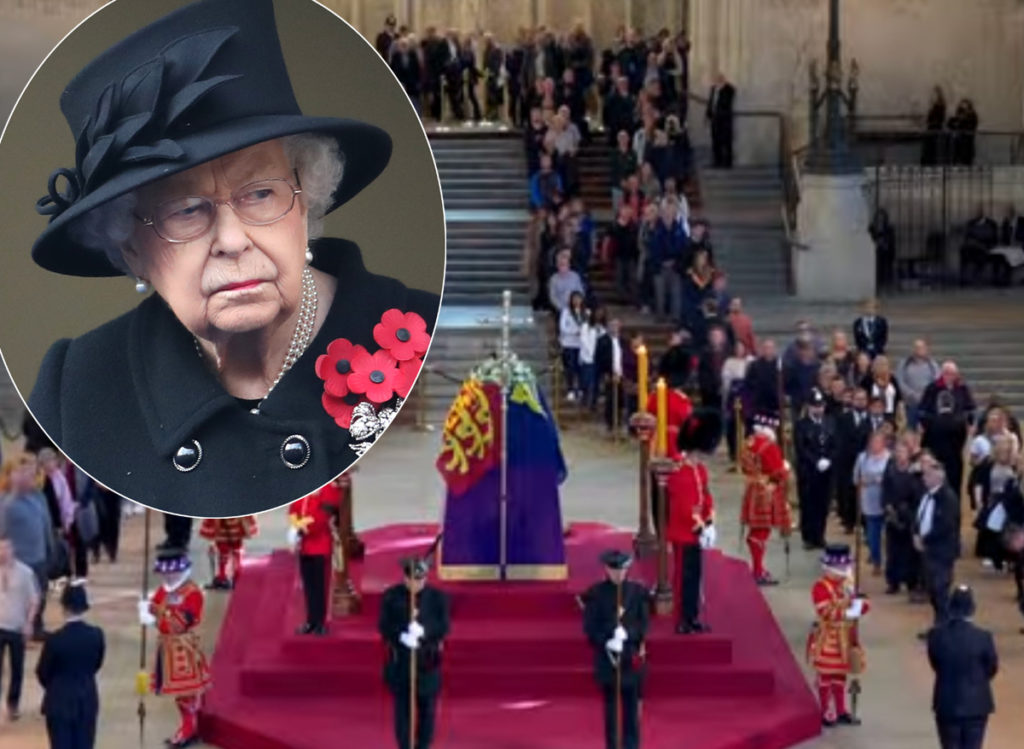 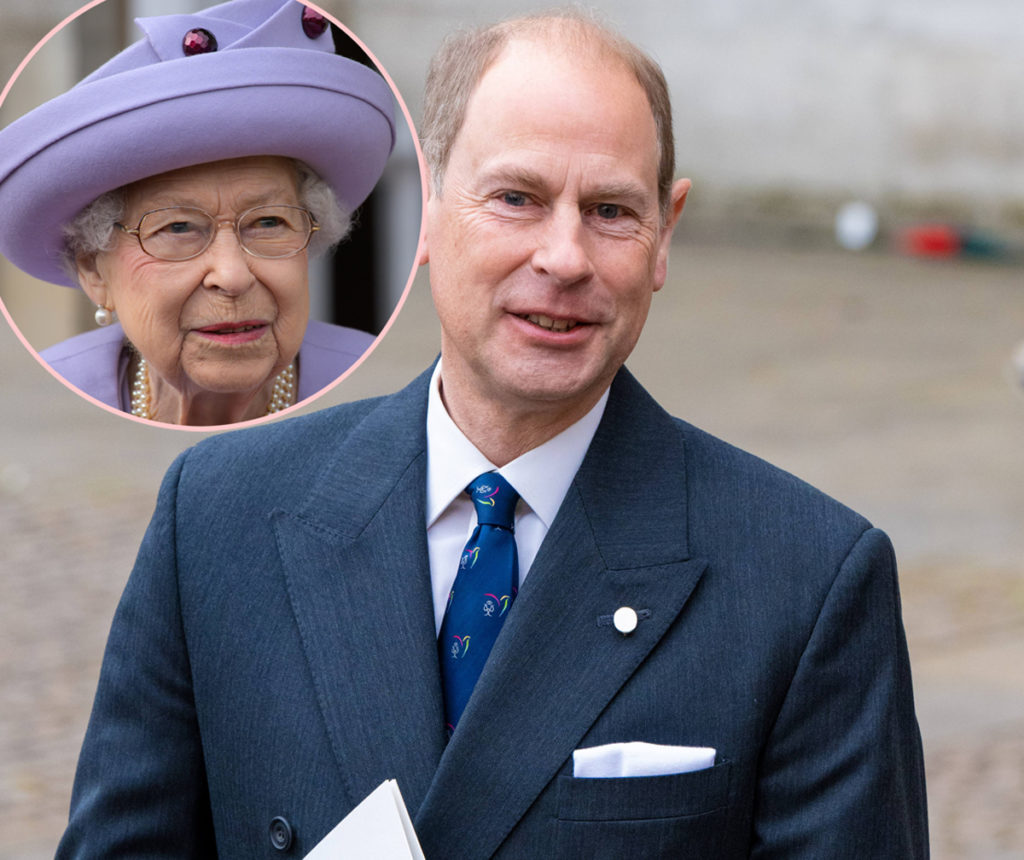