Both Prince William and Prince Harry are set to honor their recently passed grandfather, Prince Philip, Duke of Edinburgh, in a new BBC-produced televised documentary.

The upcoming special program, titled Prince Philip: The Family Remembers, will feature all eight of Queen Elizabeth II’s adult grandchildren and other royal family members as they pay tribute to Philip, who died in April at the age of 99. Per an official press release, the documentary began production before Philip’s passing and was originally meant to coincide with the duke’s 100th birthday in June. The interviews featured in the televised special will include those filmed before and after the duke’s death. 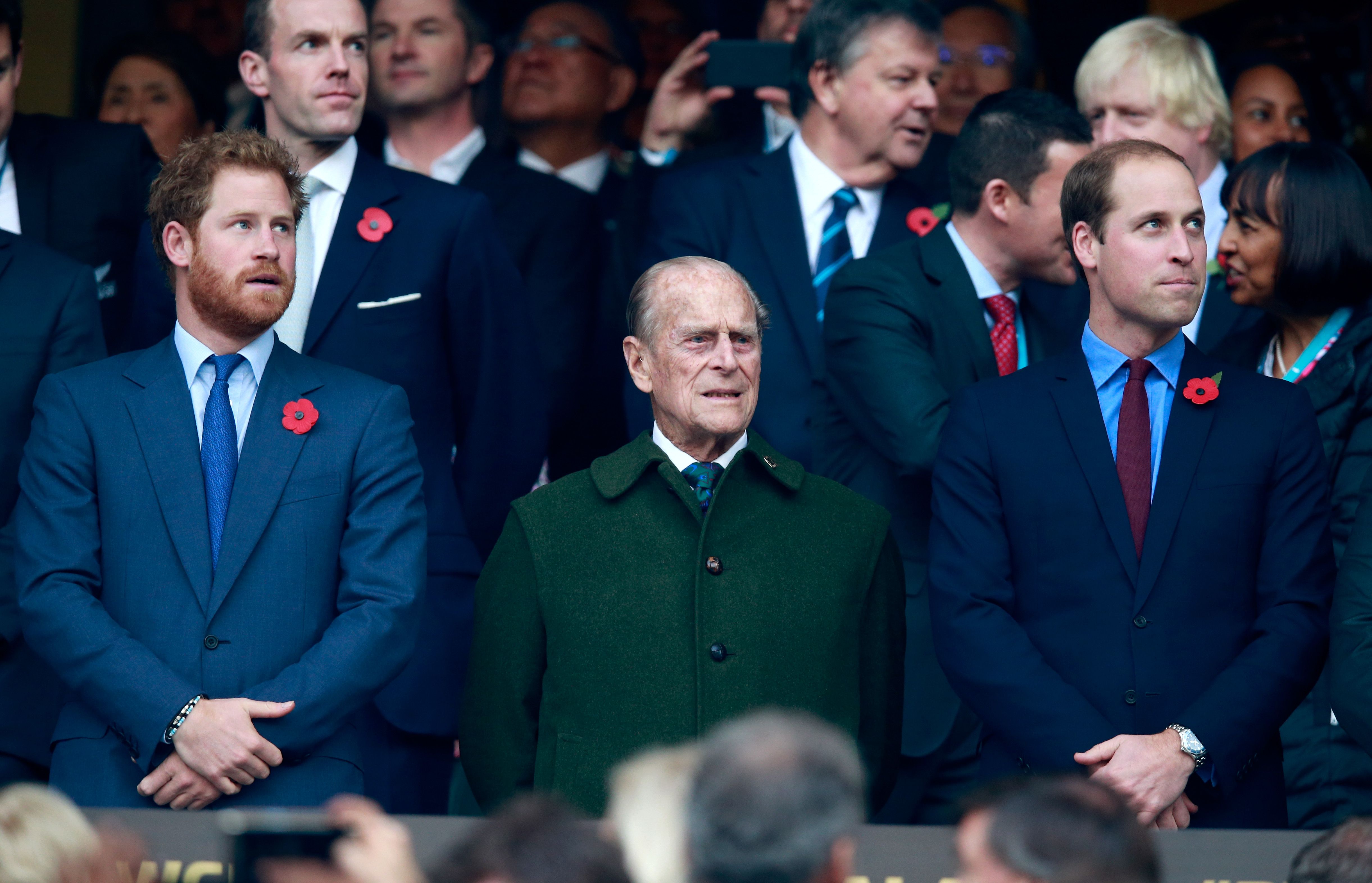 Described as a “unique portrait of the longest-serving consort in royal history,” the documentary will feature “poignant recollections, plenty of humour and numerous fresh insights into the character and legacy of this royal pioneer.” While more than a dozen royal family members are set to make cameos during the televised event, BAZAAR.com can confirm that Catherine, Duchess of Cambridge, and Meghan, Duchess of Sussex, will not be featured in the special.

News of the new documentary comes after Harry and William came together in person to honor their late mother, Diana, Princess of Wales, in a special statue unveiling ceremony in July. The also had a brief reunion at Philip’s funeral in April. The brothers have spent significantly less time together in the last year since Harry and Meghan stepped down from their roles as senior working royals and relocated to the United States for a chance at obtaining more independence away from the constraints of the British monarchy.

Prince Philip: The Family Remembers will air September 24 on BBC One.