She found love … but it didn’t last. Rihanna and Hassan Jameel, her boyfriend of nearly three years, have split, a source tells Us Weekly exclusively.

The singer and the businessman, both 31, were first linked in June 2017. However, a source told Us weeks later that the duo had “been hooking up for a few months.” 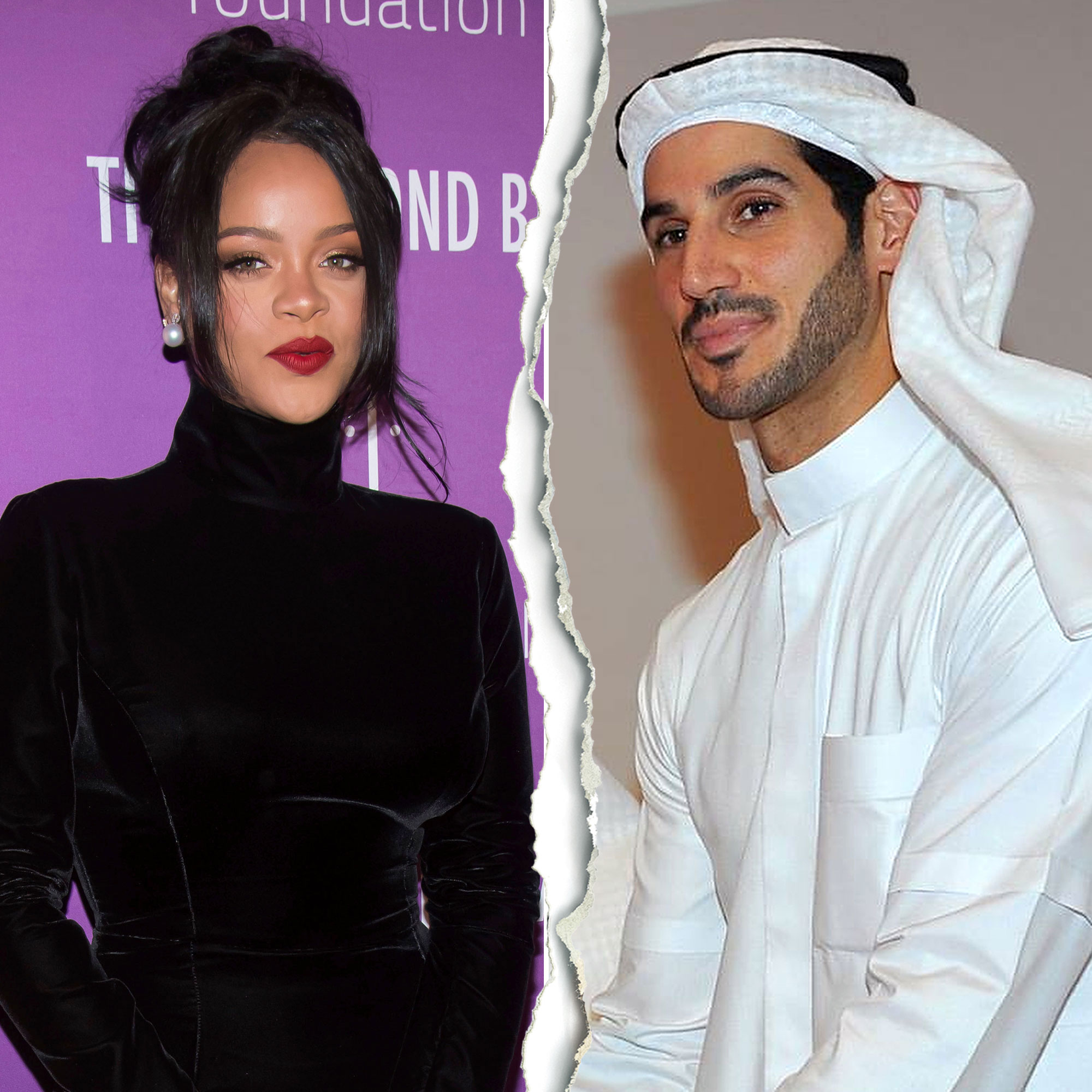 The pair kept their relationship mostly private, but Rihanna opened up about the romance in a June 2019 profile with Interview magazine. She admitted at the time that she was “of course” in love with Jameel, but she hesitated to nail down marriage plans. “Only God knows that, girl,” she said. “We plan and God laughs, right?”

The Grammy winner mentioned elsewhere in the interview that she wants to be a mother “more than anything in life.”

The romance was a case of opposites attract. “Rihanna and Hassan understand each other very well and their personalities mesh well together,” a source revealed in September 2019. “They’re both so different, but it works for them.”

Another insider reiterated the root of their connection in October 2019, noting that they were “great together” because Jameel is “serious” while Rihanna is “fun and wild.”

The twosome were spotted celebrating the Fenty founder’s birthday at the Lakers game in Los Angeles in February 2019. They showed a bit of PDA as they cheered on the home team.

Rihanna later brought her family — including mother Monica Braithwaite and her brother — along to a date night with Jameel. The group dined at Mason restaurant in Santa Monica in August 2019. “They were there for a good few hours of the night until dark,” an eyewitness told Us at the time. “At one point, Rihanna and Hassan were arm in arm.”

The “Work” songstress addressed speculation that she was expecting her first child in October 2019. “Rihanna, do you hope to have a baby soon?” Vogue editor-in-chief Anna Wintour asked in a video interview.

Rihanna kept her future plans vague. “I don’t think about stuff like that. But, I don’t know … God’s plan,” she responded, laughing. “I look forward to all of the pregnancy rumors after this interview.”

The Ocean’s 8 star previously dated Chris Brown and Drake. Jameel was married to art critic Lina Lazaar from 2012 to 2017.