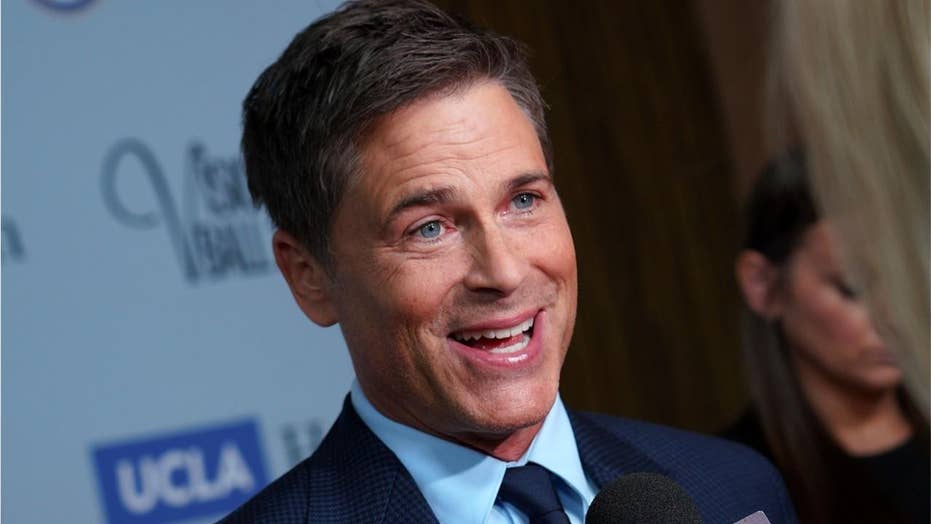 Rob Lowe appeared to yank a tweet Tuesday after reports said he threw some shade on celebrities accused in a high-profile college admission scam.

Rob Lowe says when he made fun of Prince William's unfortunate hairline, he was mocking his own vanity more than the Duke of Cambridge's male-pattern baldness.

In an interview with The Telegraph last month, Lowe, 55, cracked, "Can we talk about William? The future king of your country let himself lose his hair! Honestly, one of the great traumatic experiences of my life was watching Prince William lose his hair. He’s going to be the f—king king of England!"

"The first glimmer that a single hair of mine was going to fall out, I was having that stuff mainlined into my veins," he added. "And that’s what I did for the next 30 years."

On "Good Morning Britain" on Wednesday, Lowe explained himself.

"My point was here’s a guy who is fully comfortable in his own skin, then on the other side of the coin you have me, I can’t even watch another guy go bald without being even more narcissistic and wanting to plug in the propecia into a drip into my own."

"This is my thing, I saw the hubbub it caused on your side of the pond, I think it’s a case of two countries divided by a common language. Because that was literally me slagging my own insecurity and narcissism. He’s a stud, I love him. He’s awesome."