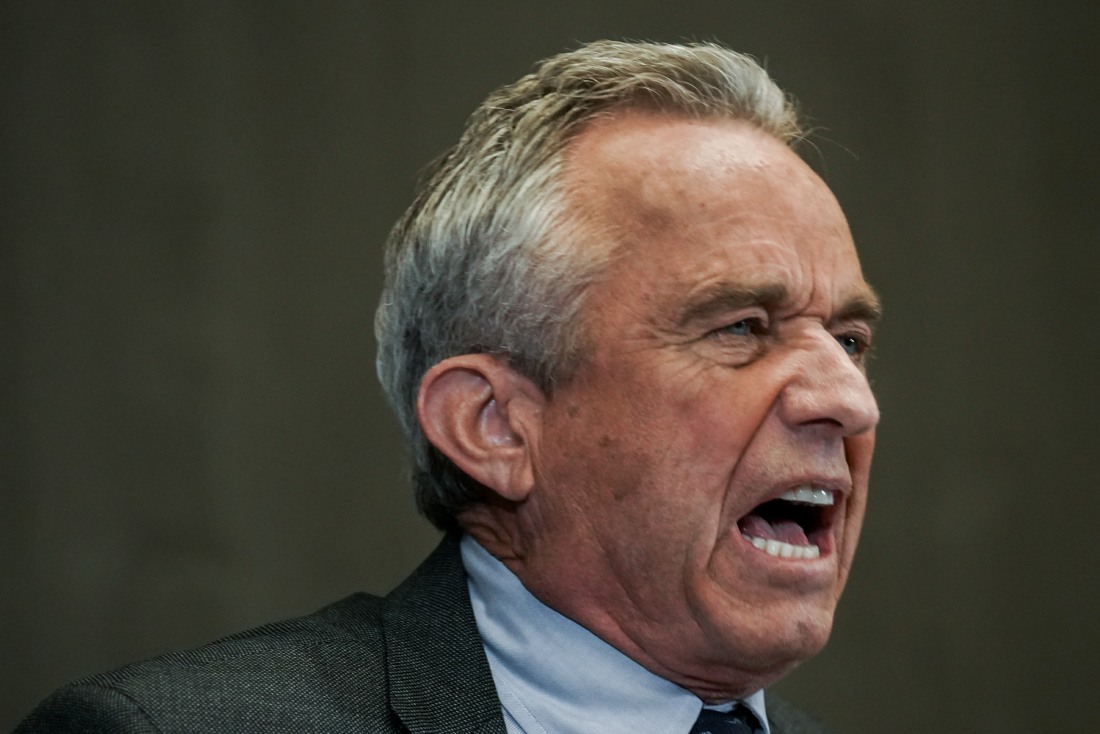 I generally avoid covering Robert Kennedy Jr. because he makes me so uncomfortable. Here’s a guy with an impeccably liberal pedigree and the aura of the Kennedy name, and he’s best known these days for being an anti-vaxxer who says terrible sh-t all the time. Even before the pandemic, RFK Jr. was an anti-vaxxer. His name came up in 2019, in association with Jessica Biel – they were working together to encourage California schools to ease vaccine mandates. On Sunday, Robert Kennedy Jr. was speaking at a rally called Defeat the Mandate: An American Homecoming. I CAN’T. The rally was being held at the Lincoln Memorial, which is shameful. At the rally, RFK Jr. said terrible words:

During a Sunday rally in Washington organized by his anti-vaccine nonprofit group Children’s Health Defense, Kennedy complained that people’s rights were being violated by public health measures that had been taken to reduce the number of people sickened and killed by COVID-19. He said the nation’s leading infectious disease doctor, Anthony Fauci, was orchestrating “fascism.”

“Even in Hitler’s Germany, you could cross the Alps to Switzerland. You could hide in an attic like Anne Frank did,” said Kennedy, a nephew of President John F. Kennedy and the son of his slain brother, former U.S. attorney general, civil rights activist and Democratic presidential contender Robert F. Kennedy.

Kennedy Jr. went on to say that today, “the mechanisms are being put in place that will make it so none of us can run and none of us can hide,” and complained about 5G, the newest generation of wireless communication networks, and about vaccine passports.

It’s horrifying and also unbelievably stupid? That’s another reason why I hate writing about him, it feels like people are amplifying what amounts to hate speech. I mean, he’s literally standing up there, lending the Kennedy aura to 5G conspiracies and saying that at least in Nazi Germany, you could…hide in the attic from a vaccine mandate…?

What’s sad is that this is not the first time RFK Jr. has even drawn parallels between vaccines, vaccine mandates and Nazi Germany. This is just the first time he’s ever had to face this kind of widespread condemnation for it. Which might explain why his apology, which he issued yesterday, was so bad.

“My intention was to use examples of past barbarism to show the perils from new technologies of control…” YOU USED ANNE FRANK’S NAME TO SPREAD A 5G CONSPIRACY. 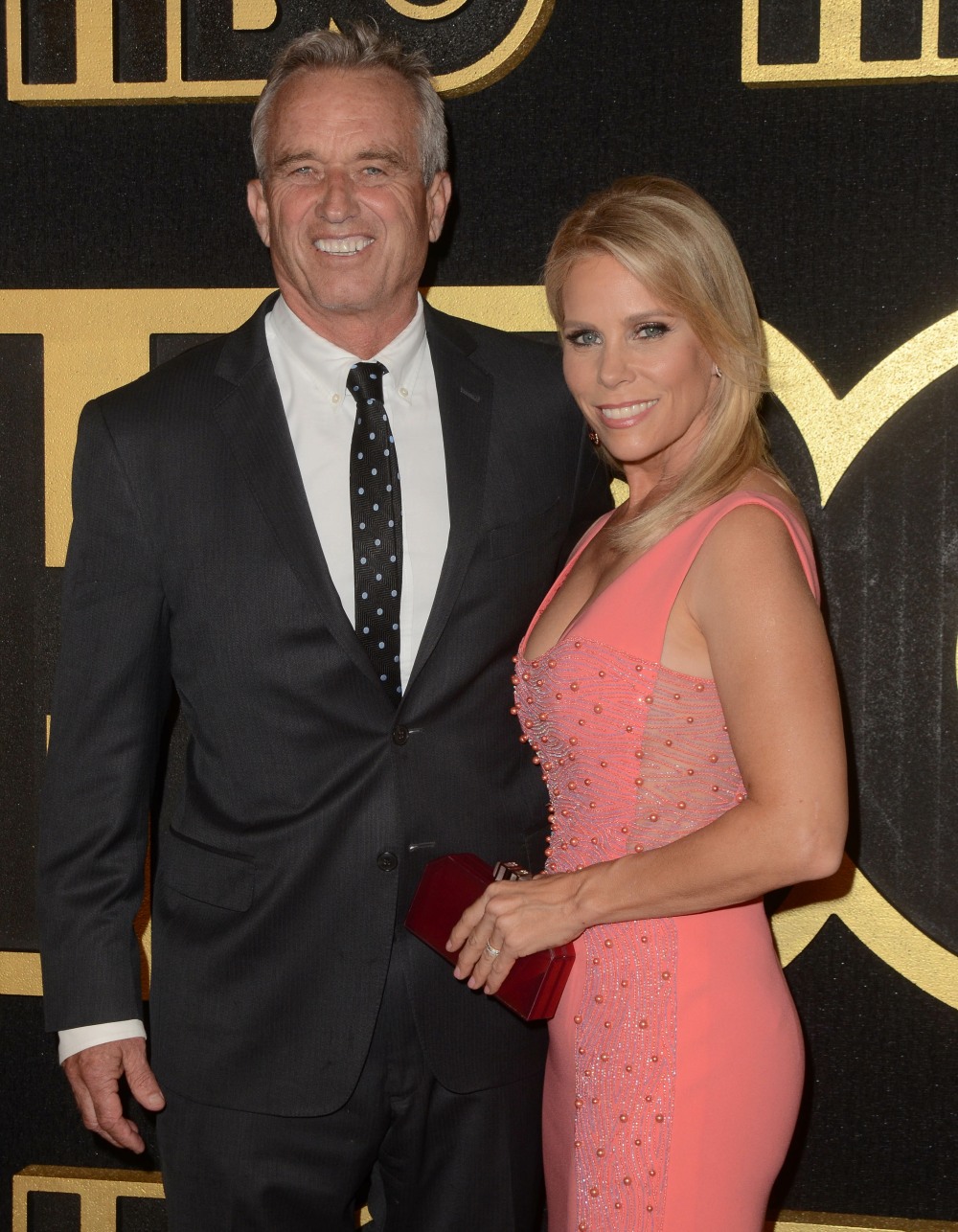