Who Do You Think You Are: Robert Rinder travels to Poland

My Family, The Holocaust and Me aired on BBC One and the series saw barrister and celebrity judge Robert Rinder meeting with the families of Holocaust survivors and retracing their relatives’ steps during World War Two. The two-part series sees Rinder also exploring his own family ties to the Holocaust and featuring some of his relatives, leading some people to wonder about the age of his mother Angela Cohen.

While Rinder, 42, is very much in the public eye, thanks to his ITV Daytime series Judge Rinder as well as his appearance on Strictly Come Dancing, his mother Angela Cohen is not which means not much is known about her.

He captioned the image, which he shared with his 112,000 followers: “Of all the virtues you’ve taught us, truth and kindness are the ones that matter most to you. Happy Birthday mum. 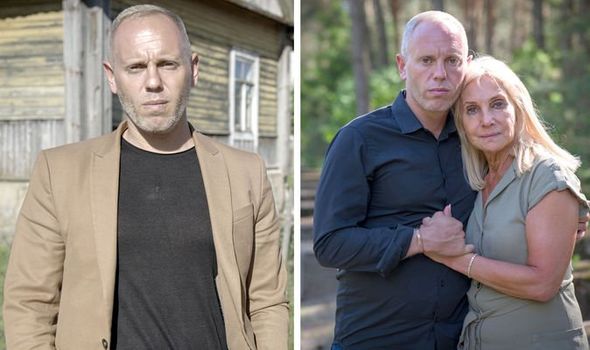 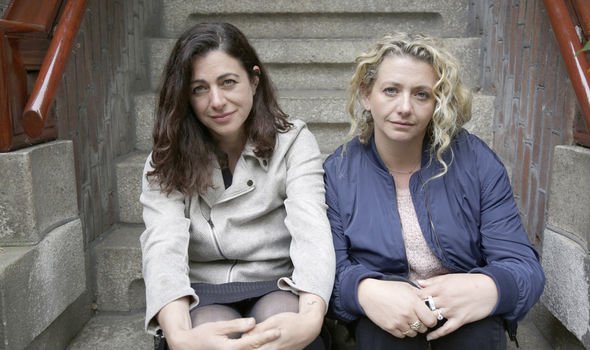 “Thanks for your courage, joy and unconditional love.. Will be watching you later BBC @ 9PM.”

Not much is known about Cohen, but she has appeared with her son on Loose Women previously as part of a Mother’s Day special where the ITV series celebrated celebrities’ mums.

Speaking on the show back in 2017, Rinder hailed his mother Angela who raised both him and his older brother Craig.

Cohen got married at the age of 19 but found herself becoming a single parent 10 years later after getting divorced and raising two children by herself in Southgate, London. 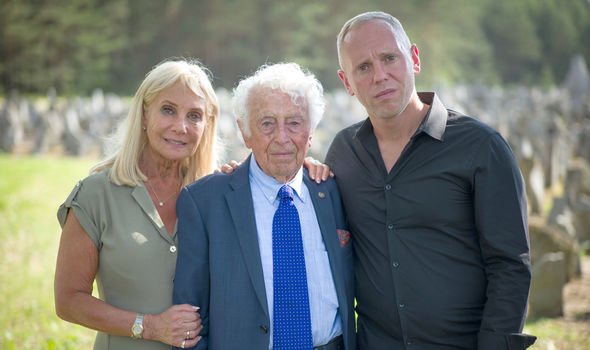 On Loose Women, Cohen also paid tribute to her mother and Rinder’s grandmother Lotty, who also survived the Holocaust.

She said: “I would never have been able to work and do what I did had it not been for my mum. She looked after my boys, picked them up from school.”

According to Jewish News, Cohen now runs the 45 Aid Society, which was set up in the aftermath of World War Two by Holocaust survivor Ben Helfgott.

Rinder’s appearance in My Family, The Holocaust and Me comes after the star learnt about his family’s tragic past during the Holocaust while appearing on an episode of BBC genealogical series Who Do You Think You Are? 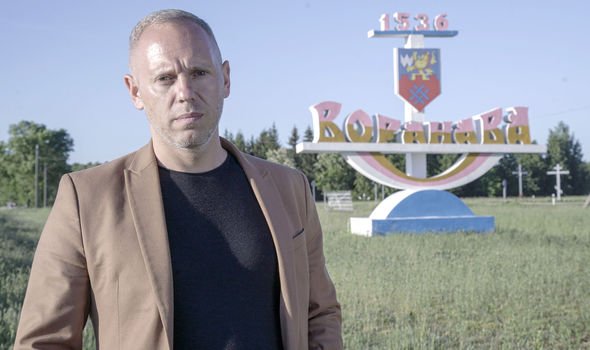 The lawyer and television personality will be helping other families to find out what happened to their own relatives during the Holocaust with both some inspirational and heart-breaking stories.

Rinder will also be visiting the town in Lithuania his family is from as well as making the painful journey to the Treblinka concentration camp, where is Polish grandfather’s parents and siblings perished.

Along with her son, Cohen will also be appearing in the factual series with viewers learning about her relatives’ experience of Nazi persecution under the Third Reich.

Cohen told the Radio Times about taking part in the show: “I can’t thank [directors] David Vincent and Mike Roberts enough for giving me the opportunity to go there.

“My father didn’t talk about anything that had happened to him, I didn’t even know the name of his brother and sisters.

Among the other families featuring in the show will be Emmerdale actress Louisa Clein and her sister Natalie as well as Holocaust educator Noemie Lopian and Bernie Graham.

Viewers will be given an insight into these previously untold stories from one of the darkest periods in Europe’s recent history.