Roman Kemp hit our screens last year as he entered the I’m a Celebrity… Get Me Out Of Here! jungle. Roman is also known for hosting Capital FM Breakfast since 2014 which has seen him interview the top music stars, from Little Mix to Billie Eilish. But what is known of Roman’s love life since his break up with long-term girlfriend Anne-Sophie?

Who is Roman Kemp dating now after split from Anne-Sophie?

Roman is reported to be dating Lottie Moss after his split from his girlfriend of three years Anne-Sophie.

Lottie Moss is the half-sister of supermodel Kate Moss.

At the start of August, a source told The Sun: “They have known each other through the party circuit for a few years, but nothing has ever happened before. 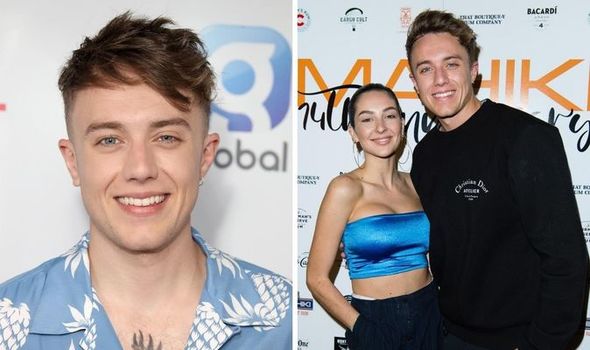 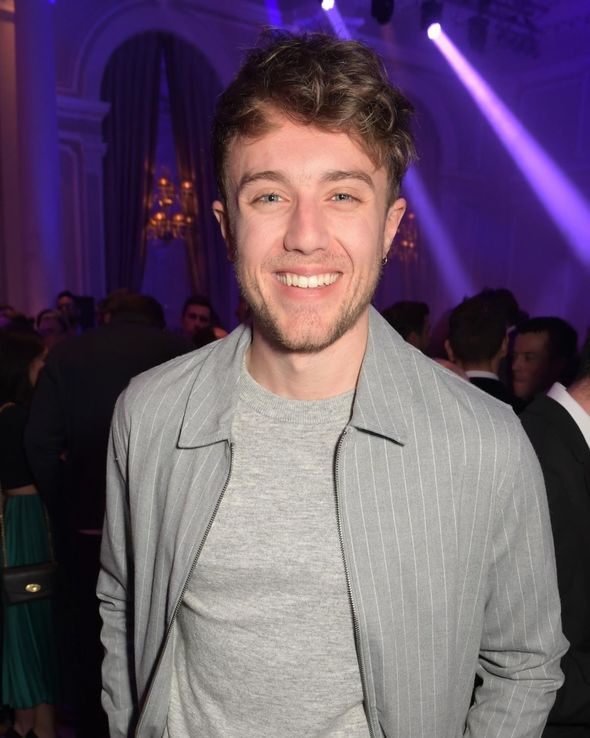 “Roman’s always thought she was beautiful and decided to pluck up the courage to ask her out.

“They had a really fun, very tipsy date and have been in touch every day since.”

This comes after it was announced back in July Roman and long term girlfriend Anne-Sophie had split during lockdown.

An insider told The Sun: “Roman loved Sophie and things had been going really well for them. 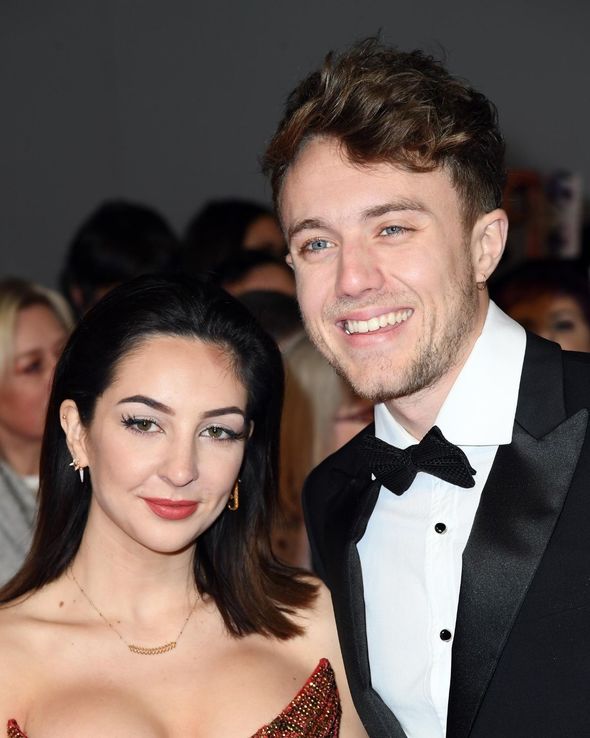 “But being in lockdown is tough for any couple and they just weren’t able to make things work, which has been upsetting and tough for them both.”

The couple had been dating since 2018 where they are reported to have met through online dating app Tinder.

The Capital Breakfast star previously spoke of how they met to The Mirror.

He said: “She is 25 and beautiful. To be honest, I don’t know how I landed here.

“We met when she posted a pair of shoes on Instagram.

“I liked them, and then a week later I was on Tinder, and it was the same girl.

“And I was like: I’ve got to message her! So I messaged her on Instagram, and within a week, we met. It was fate.

“I think we live in a world now where everyone meets digitally, I think.”

At the start of their relationship, they spent eight months apart as Anne-Sophie lived in Hong Kong. 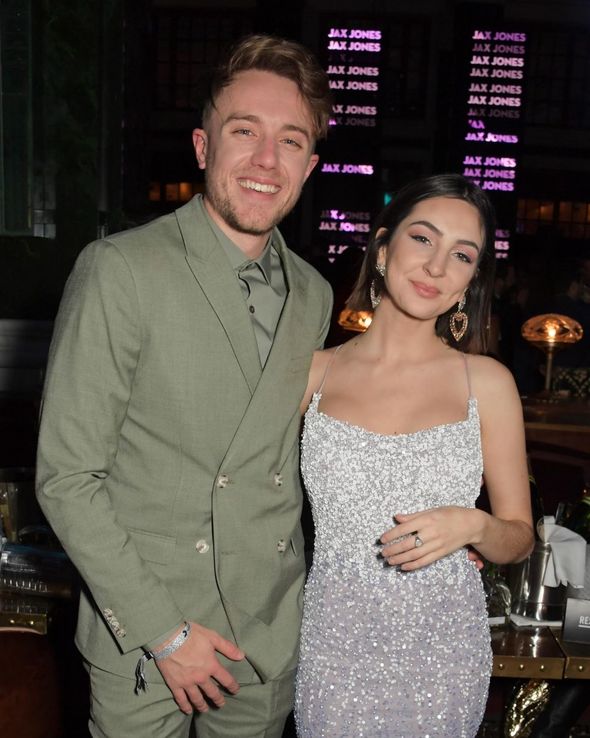 When Roman entered the I’m a Celeb jungle Anne-Sophie revealed the one sweet thing Roman did to be with her.

She told the Mirror: “He’s left me a two-minute video for every day that he can’t speak to me. I’ll get to watch one of them every morning.

“He filmed them before he left and put them on a USB stick so I’ll have to try and keep it to just one a day.

“I’m so excited, but I miss him so much! It’s really difficult not being able to speak to him.

“It’ll be easier when the show starts so I can watch what he’s up to.”

James Martin’s Saturday Morning is back on our screens next Saturday.