Ron Howard has something to celebrate.

The 67-year-old actor-director took to social media on Monday to celebrate his 46th wedding anniversary with a sweet tribute to his wife Cheryl.

Howard shared a photo of himself and Cheryl, also 67, cuddling up while several balloons, including some in the shape of the number 46, floated in the background.

“Our 46th Wedding anniversary,” he wrote in the caption on Instagram and Twitter. “Celebrated quietly but beautifully on the #GoldCoast #QLD on my day off from directing #ThirteenLives for #MGM and @imagineentertainment.” 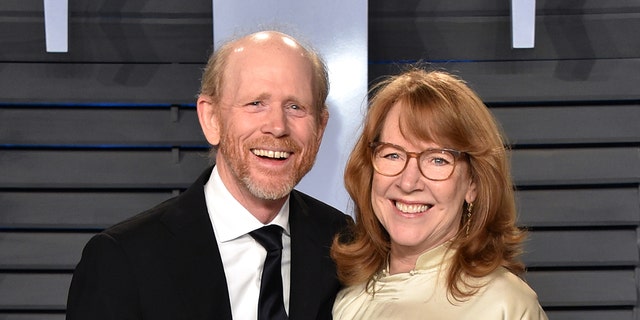 Fans had plenty of kind things to say in the comments as well.

“Ron your not a ‘lucky fella,’ your a Blessed fella,” wrote one. “Marriage is the hardest job in the world, and for you and Mrs. Howard to be able to celebrate 46 years of marriage together shows that the vows you to made on June 7, 1975 to God, yourself, and to each other are not ‘just words’ but commitment to each other. You two are an example of what marriage is and what it takes to work for the hardest job for 46 years. Congratulations to you both.”

Actor Josh Gad also got in on the action, writing, “Happy Anniversary!!!!” followed by a string of red heart emojis.

Yet another fan added: “The longer your [sic.] married the longer the love! Good job you two!”

In November 2020, the “Happy Days” alum shared another tribute to his wife, this time celebrating the anniversary of his first date with her back in 1970. 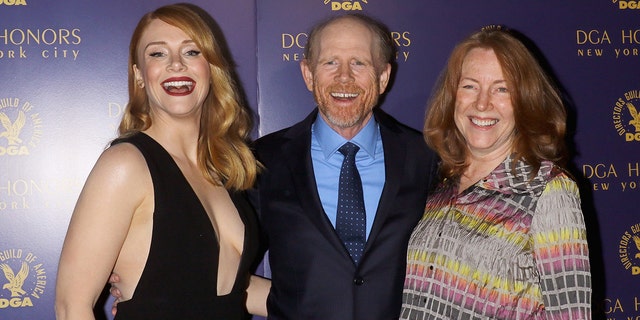 “Nov 1 1970 Cheryl & I went on our 1st date,” he said on Instagram at the time, sharing a photo of a pair of socks with Cheryl’s face on them. “We went to see a re-release of Stanley Kramer’s It’s a Mad Mad Mad World and then got some pizza at now defunct Barnone’s in Toluca Lake. Quite a start, right?”