This Morning presenter Ruth Langsford, 60, has admitted her 18-year-old son Jack was so stunned to see her and husband Eamonn Holmes, 60, working together in their dining room that he became concerned. The star said that the couple never usually take work home or plan out their interviews for the ITV show in advance.

As a result, Jack asked his parents if “everything was alright” when he spotted them preparing for a chat with former United States Secretary of State Hillary Clinton.

“The only time we’ve ever discussed how we were doing an interview was when we had Hillary Clinton because it was a big one.

“We were sitting at the dining table with her book and papers and pens and I remember Jack walking in and saying, ‘Is everything alright?’ as he’d never seen us do that before.” 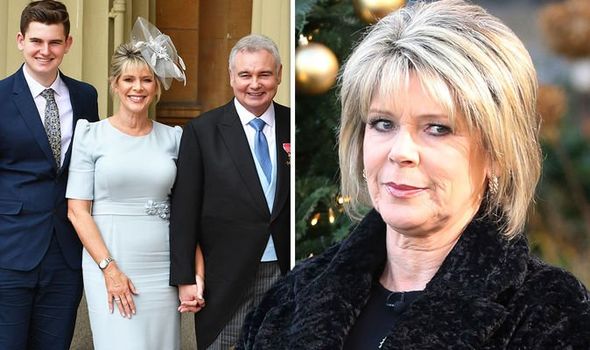 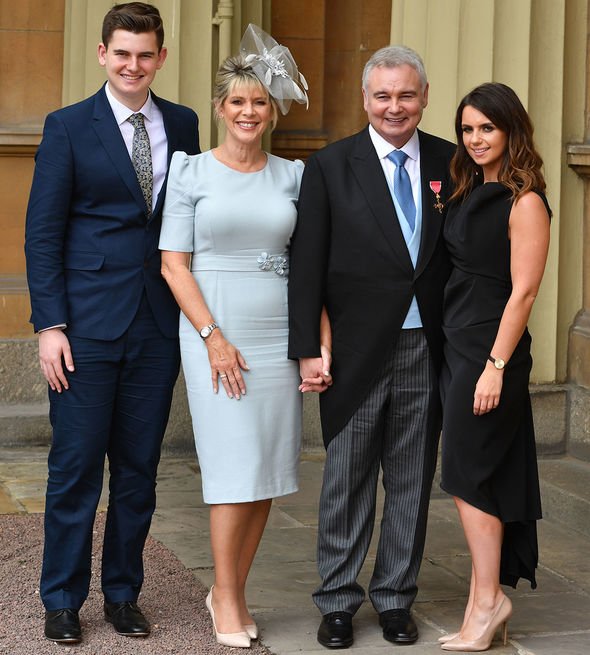 Ruth went on to detail her work on This Morning and Loose Women, and how it differs between the two shows.

She said: “I love them both. They’re very, very different dynamics.

“With Loose Women you’re never sure what you’re going to be talking about.

“Often topics will come from someone coming in one morning and going, ‘You’ll never guess what happened to me yesterday.’ 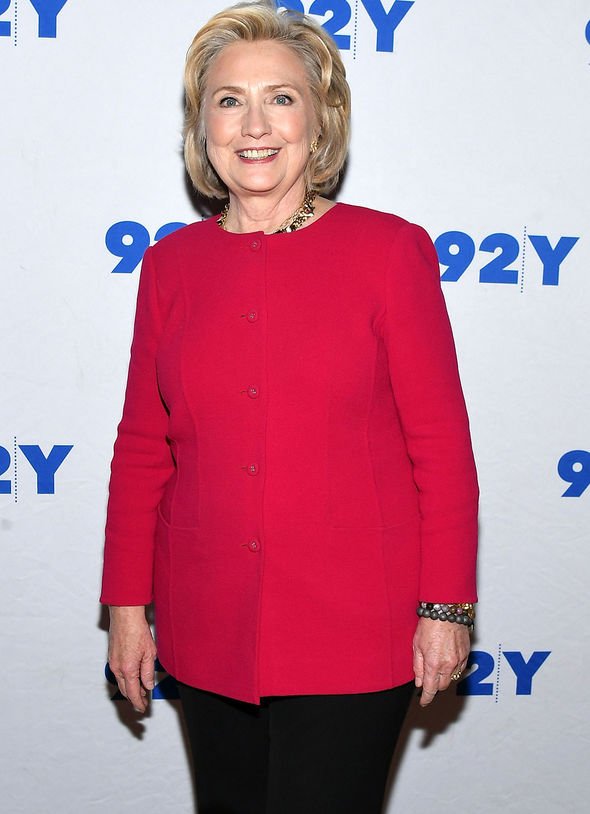 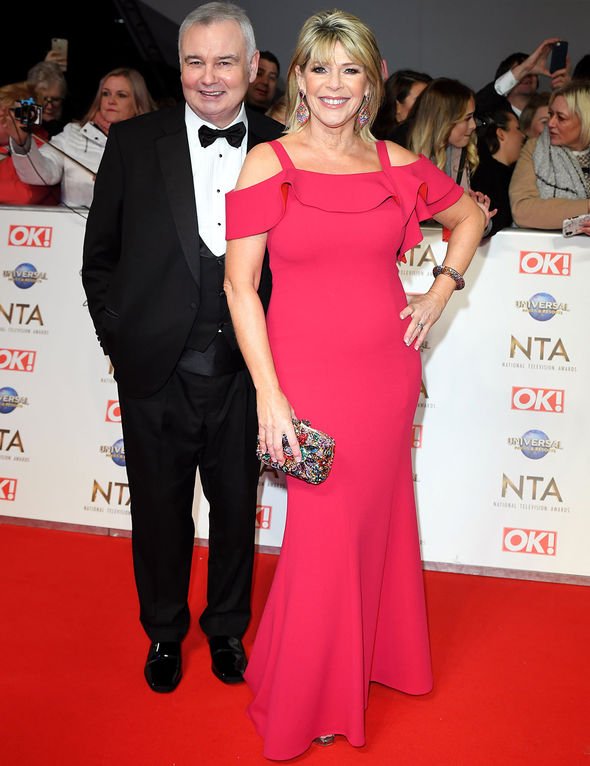 “I love that side of it, that the show evolves from what’s happening in our own lives – and I think that’s what resonates with the viewers,” Ruth added to this week’s OK! Magazine.

Elsewhere, Ruth shared her attitude towards online trolls, as she admitted she finds it hard not to defend her husband Eamonn if they make “vile” comments about him.

She divulged to Woman Magazine: “I love Instagram. I stalk people as much as the next person.

“I get such amazing messages and the odd troll who I just ignore.

“Well unless they say anything vile about Eamonn and then I can’t hold back.”

They are loved by fans for their banter on This Morning.

In spite of their bickering on the programme, Ruth insisted they “always ride the storm out” after any arguments.

She told Woman Magazine: “Eamonn’s amazing. He is such a supporter when it comes to my work. He’s like my cheerleader.

“My marriage is my greatest achievement.

“Eamonn and I row like any other couple but we always ride the storm out. And we laugh – a lot.

“Laughter is the best medicine.”