Coronation Street star Alan Halsall, 36, who plays Tyrone Dobbs, and Tisha Merry, 25, who starred on the soap from 2013 to 2016, finally made their relationship public at Sam Aston, 25, and Briony Gardner’s wedding. The loved-up pair were seen with their arms wrapped around each other as they took to the dance floor with fellow guests. Now, new husband and wife Sam and Briony have spoken out on what they think of the pair’s romance. Speaking to OK! Magazine, the Chesney Brown actor said: “Alan is fantastic and he’s one of my oldest friends on the show and it’s great to see him happy.”

Alan is fantastic and he’s one of my oldest friends on the show and it’s great to see him happy.

“I’m so pleased he brought Tisha to our wedding – she’s lovely.”

The duo first sparked romance rumours earlier this year when they posed alongside each other at AJ Bell Stadium.

The pair stood side-by-side beaming for the camera, with Alan captioning the picture: “Day out at the rugby @salfordreddevilsrlfc with @grundy.carl @stehalsall @missdrewmerry93.”

After their loved-up display at the wedding, Alan shared a picture of the duo from the ceremony.

They seemed in high spirits as Tisha was pictured with her arm around Alan as they gazed at each other smiling proudly. 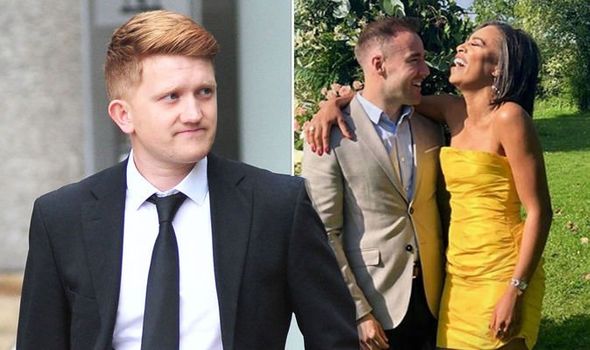 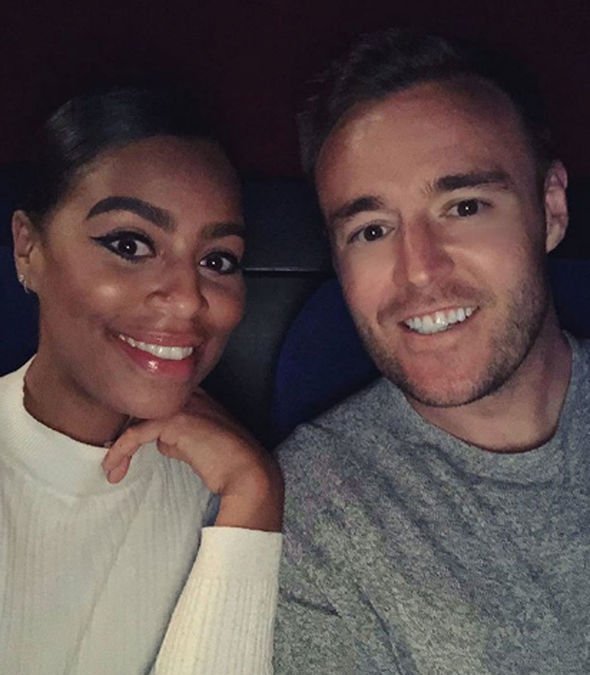 “What a wonderful day, we’re so proud to be part of it.”

The actor has also since shared a selfie of the pair enjoying a cinema trip together.

Ahead of Alan and Tisha going public, the actress said a psychic had told her she would find her “soulmate” very soon.

She told The Sun: “It was only a few months ago he [the psychic] said, ‘You’re going to find your soulmate and it’s going to be before you’re 26,’ and I was like, ‘Great mate, that’s about four months’ time’.” 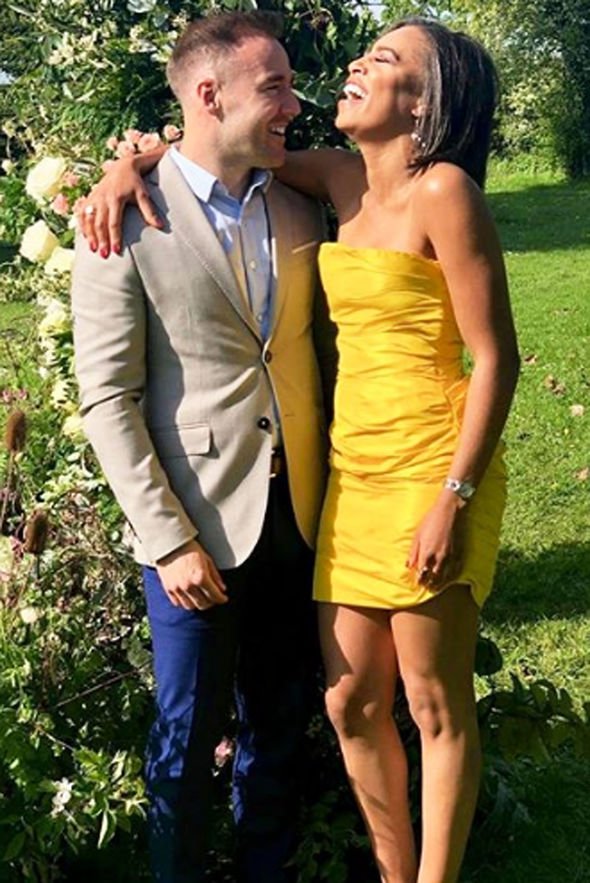 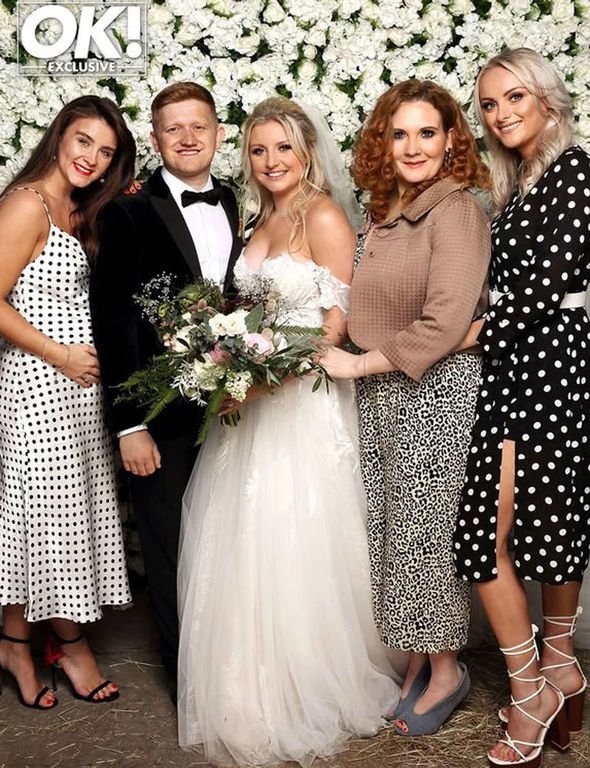 She added: “I was like, ‘Amazing but I don’t know how I am going to do this’, and then it happened and I was like, ‘What? Crazy’.”

Tisha went on to say the physic also informed her her soulmate would be a “really funny guy” and that they may have children in the future.

After meeting on the ITV set in 2002, the pair tied the knot seven years later.

Their daughter Sienna-Rae was born in September 2013.

Read the full interview in OK! Magazine out now.