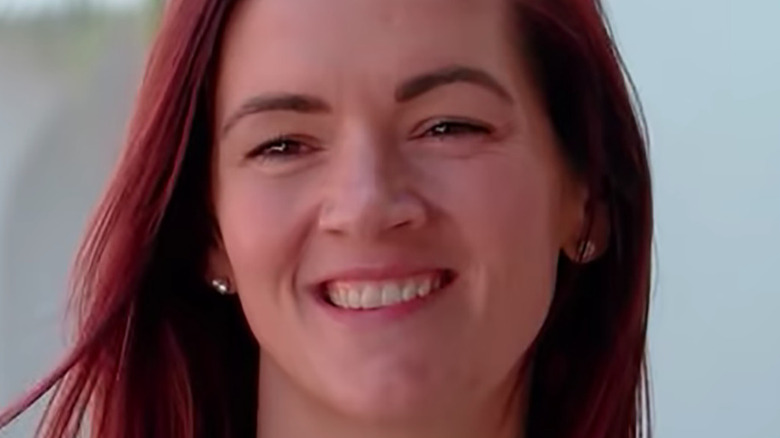 The popular reality show “Seeking Sister Wife” debuted on TLC in 2018 and has introduced viewers to three seasons of different families at various stages of seeking or bringing a new sister wife into their relationships (via The Sun). As fans of the series know, a sister wife is the term used to describe any of the women married to the same man in a polygamous relationship. Needless to say, these marriages aren’t without their own fair share of challenges and drama, leaving audiences riveted and wondering what will happen next in the lives of these unique families.

Season 3 of “Seeking Sister Wife” ended in June and left many fans with questions not addressed in a follow-up tell-all show. Is Tami pregnant? Are the Snowdens still together? Is Roberta still trapped in Brazil? With so many uncertainties after the third season finale, here’s what we know about Season 4 of “Seeking Sister Wife” and when it will air. 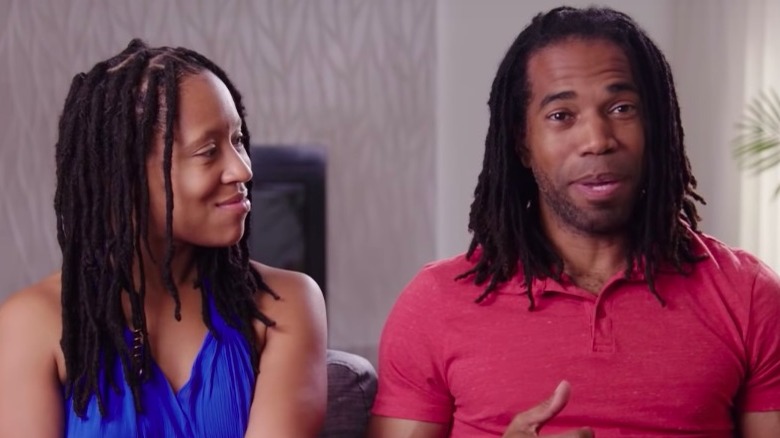 While TLC has not yet released an official announcement about Season 4 of “Seeking Sister Wife,” its chances of returning are still uncertain. If the show does air Season 4, it will likely be without some of the familiar couples previously featured.

Following public allegations of abuse by Chrissy against Dimitri and Ashley Snowden, fans of the show started an online petition asking TLC to remove the Snowdens from the series. Other women have also made allegations against the couple, according to Daily Soap Dish, putting their future in doubt. TLC has responded to viewer feedback in the past by removing Geoffrey Paschel from its 90 Day franchise following the publicity surrounding his arrest record, which included charges of abuse and kidnapping, according to Daily Soap Dish.

InTouch Weekly reports Ashley and Dimitri have also broken up, leaving their family in shambles.

The cast should include fan favorite families 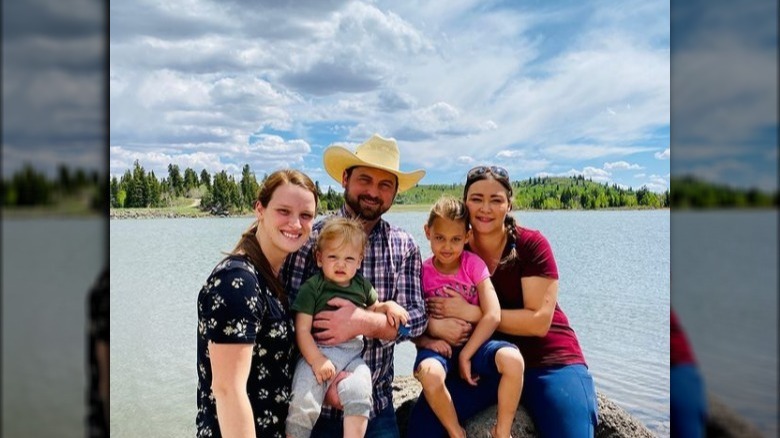 If it returns for a fourth season, “Seeking Sister Wife” is certain to include returning favorites, including the Winder family and the Merrifields, though it appears the families have no more insight into a possible Season 4 than the rest of us.

When last seen, Colton Winder decided he and Kimberley were not a good match, and he wanted to focus on expanding his family with his current wives, Tami and Sophie. He hoped his first wife, Tami, would soon become pregnant. Dannielle and Garrick Merrified had opened their family to Roberta, a native of Brazil, whom Garrick also hoped would become pregnant soon. After trying for a baby, Roberta had to return to Brazil with no guarantee she’d be able to come back to America (via TV Show Ace).

Meanwhile, The Joneses were unlucky in finding a new sister wife to join their family, and the Clarks hoped to meet a potential new sister wife, Christa, after Kaleh left the couple.

Season 2 and 3 both involved a mix of returning and new families, so Season 4 would probably do the same. 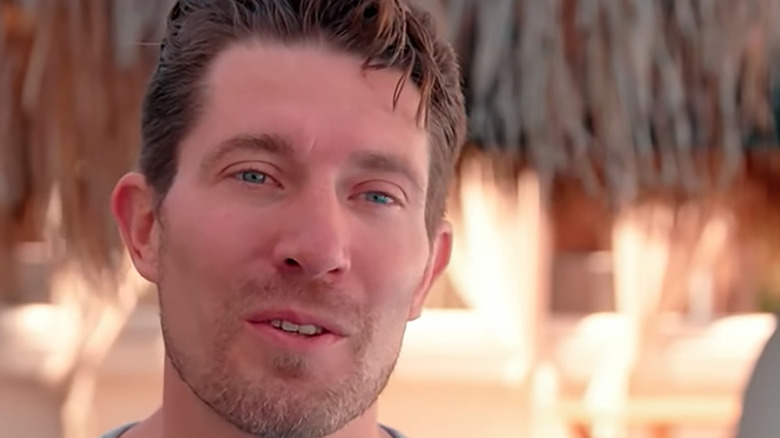 Reality television makes it difficult to predict future storylines, but Season 4 would most likely show resolution to the major cliffhanger from Season 3: What will happen to the Merrifields if Roberta is pregnant and can’t return to America? The family situation is even more complicated because Garrick had to divorce his wife, Dannielle, so Roberta could qualify for a K1 visa. Dannielle’s parents also pressed Garrick on what would happen to his first wife and their children if Roberta was unable to stay in the country, but Garrick shrugged off their concerns and tried making a baby with Roberta anyway.

While the final scenes of the third season revealed Roberta had been approved for a K1 visa, the fact she still doesn’t speak English and isn’t guaranteed a long-term stay in America poses a challenge for the family. Fans of the show have shown contempt for Garrick on Twitter, and TV Shows Ace reported he was not following his first wife on social media, but he had plenty of photos of Roberta to share.

Regardless of which couples and stories are featured — if at all — “Seeking Sister Wife” is certain to deliver more drama if a Season 4 is announced.