The former Miss Universe winner slammed her Instagram followers and their “fortune cookie wisdom” on Tuesday for assuming any of her social media actions were a response to her ex-husband, Travis Barker, getting engaged to Kourtney Kardashian.

“PSA I haven’t made a comment on anything going on in the world period,” she began her statement. “So TY to all my new found psychologist [sic], family therapists, spiritual counselors, momsters and desperate housewives…your unsolicited opinions from trash sites have been noted.

OLIVIA NEWTON-JOHN REFLECTS ON HOW SONG ‘PHYSICAL’ REINVENTED HER IMAGE 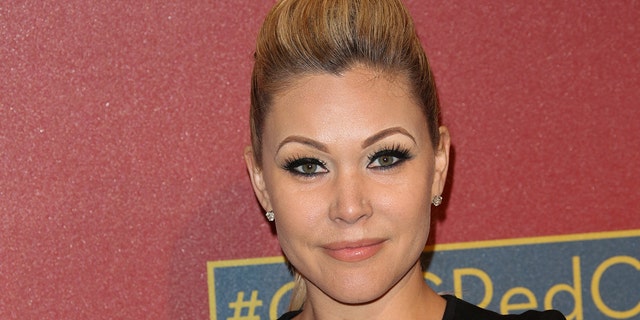 Actress Shanna Moakler attends the QVC 5th Annual Red Carpet Style event in Feb. 2014  in Beverly Hills, California. The celebrity recently let her Instagram followers know that her recent posts were not in response to her ex-husband.
( Paul Archuleta/FilmMagic)

Moakler’s statement came after she shared cryptic messages on her Instagram Story early Monday – just hours after news broke of the Blink-182 drummer and the Poosh founder’s engagement.

“Temporarily closed for spiritual maintenance,” one post read, with another stating, “Before you ask why someone hates you, ask yourself why you give a f—.” 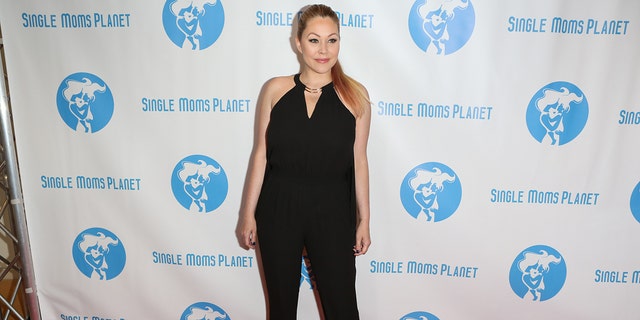 Reality TV Personality Shanna Moakler attends the Single Mom’s Awards at The Peninsula Beverly Hills in May 2016. Moakler recently slammed her Instagram followers after they assumed her social media messages were in response to her ex-husband Travis Barker.
( Paul Archuleta/FilmMagic)

Notably, the former Playboy playmate, who was married to the rocker from 2004 to 2008, also deleted all recent photos of her kids she shares with Barker after they publicly celebrated their father’s big news. Moakler, 46, has been estranged from her children throughout Barker’s relationship with Kardashian.

In June, Moakler told Page Six that she and her kids still weren’t talking.

“Sadly right now at this moment there’s still some distance. I’m just trying to give everybody some space,” Moakler shared, saying the space is necessary “so we can heal and come back together again. 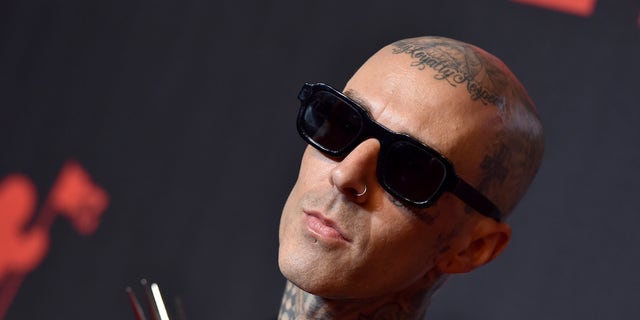 Travis Barker attends the 2021 MTV Video Music Awards at the Barclays Center on Sept. 12  in the Brooklyn, New York City. Barker’s ex-wife Shanna Moakler recently took to Instagram to tell her followers that her recent posts were not about Barker.
(Axelle/Bauer-Griffin/FilmMagic)

“It’s been very difficult and emotional and sad,” she added.

Page Six reported on Sunday that Barker, 45, proposed to the former “Keeping Up With the Kardashians” star, 42, on the beach at the Rosewood Miramar resort in Montecito, California, surrounded by an elaborate display of red roses and white candles. He popped the question with a one-of-a-kind Lorraine Schwartz oval-cut diamond ring.

This article first appeared in the New York Post