Sharon Osbourne has slammed poor Brooklyn Beckham, asking: ‘What does he do for a living?’ 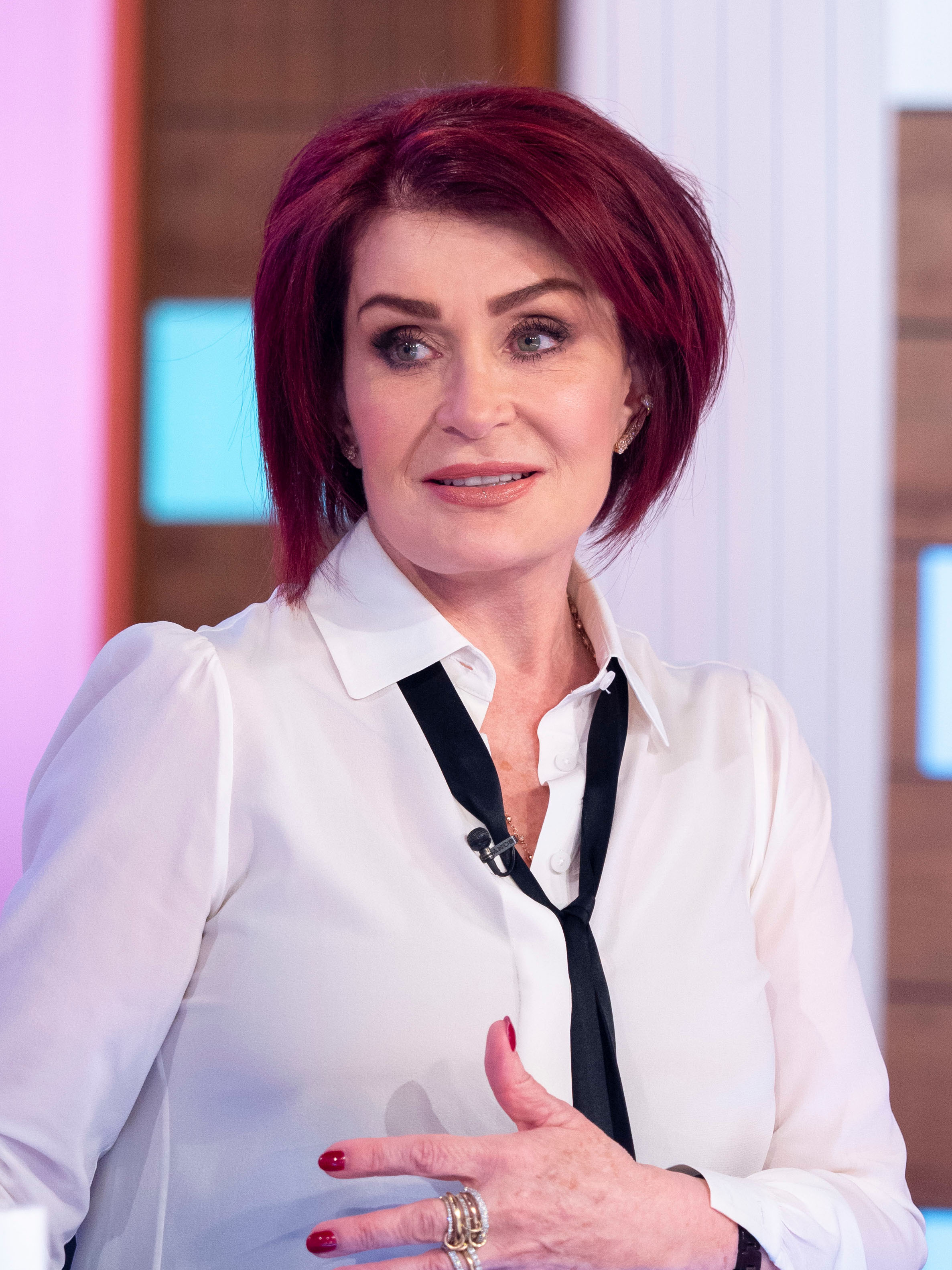 Shazza, 66, appeared on Loose Women today and was asked to give her opinion on celebrity news when Brooklyn’s name cropped up.

And the former X Factor judge wasn’t pulling any punches when it came to commenting on David and Victoria Beckham’s eldest child.

‘What does he do for a living?’ Shazza fired back.

‘How does he go to all these bloody events? Does he have a job?’

More: Peter Andre and wife Emily look as in love as ever after Buckingham Palace trip 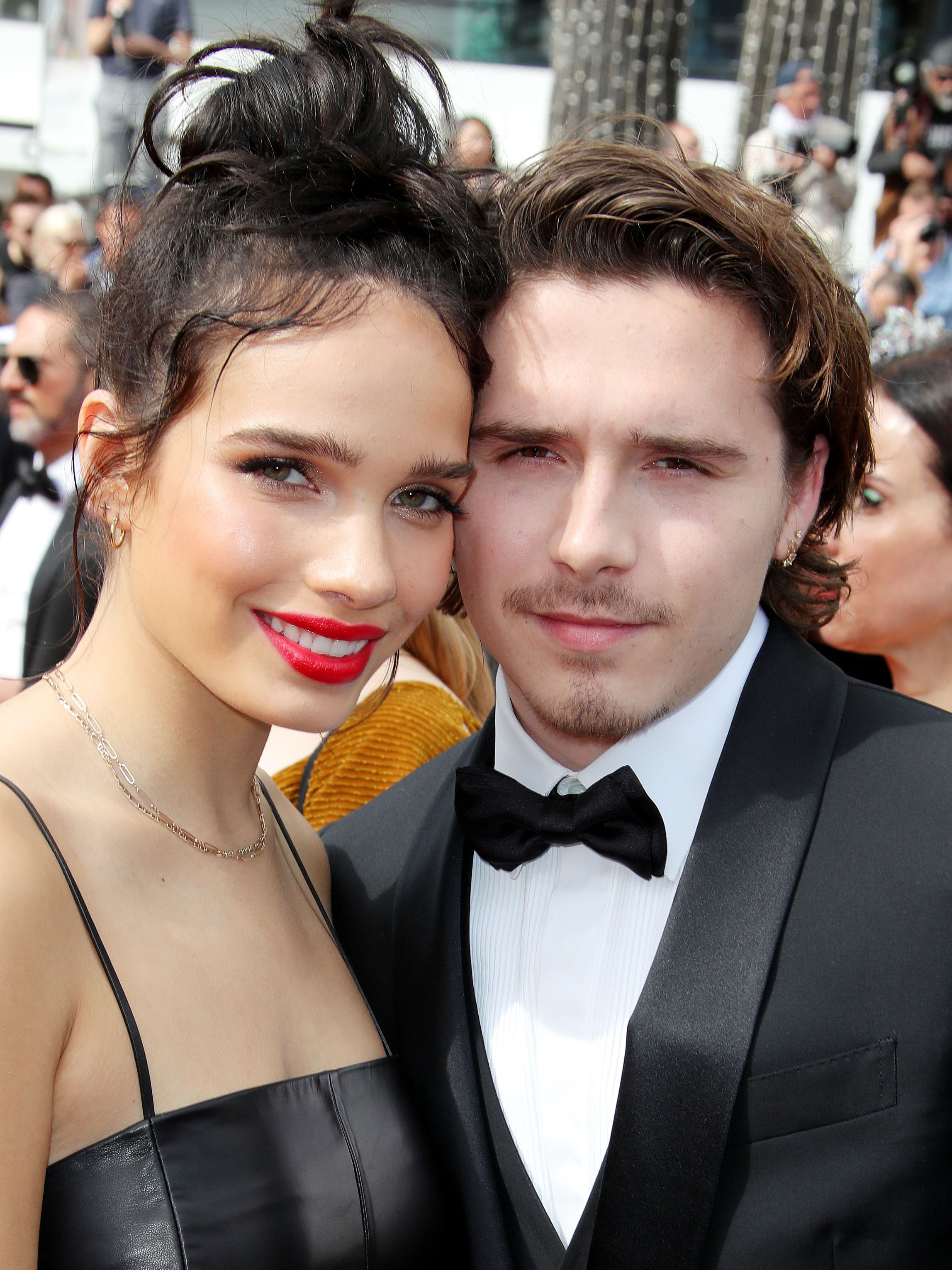 Andrea said the aspiring photographer, who quit college in New York last year and moved back to the UK, was a ‘model’.

‘For what?!’ a baffled Sharon went on.

The Talk host also came to the defence of Mel B when she was asked about Scary Spice’s recent revelation that she once slept with bandmate Geri Horner.

‘We don’t know the circumstances,’ she told the panel.

More: Fans beg Lauren Goodger to stop with the surgery 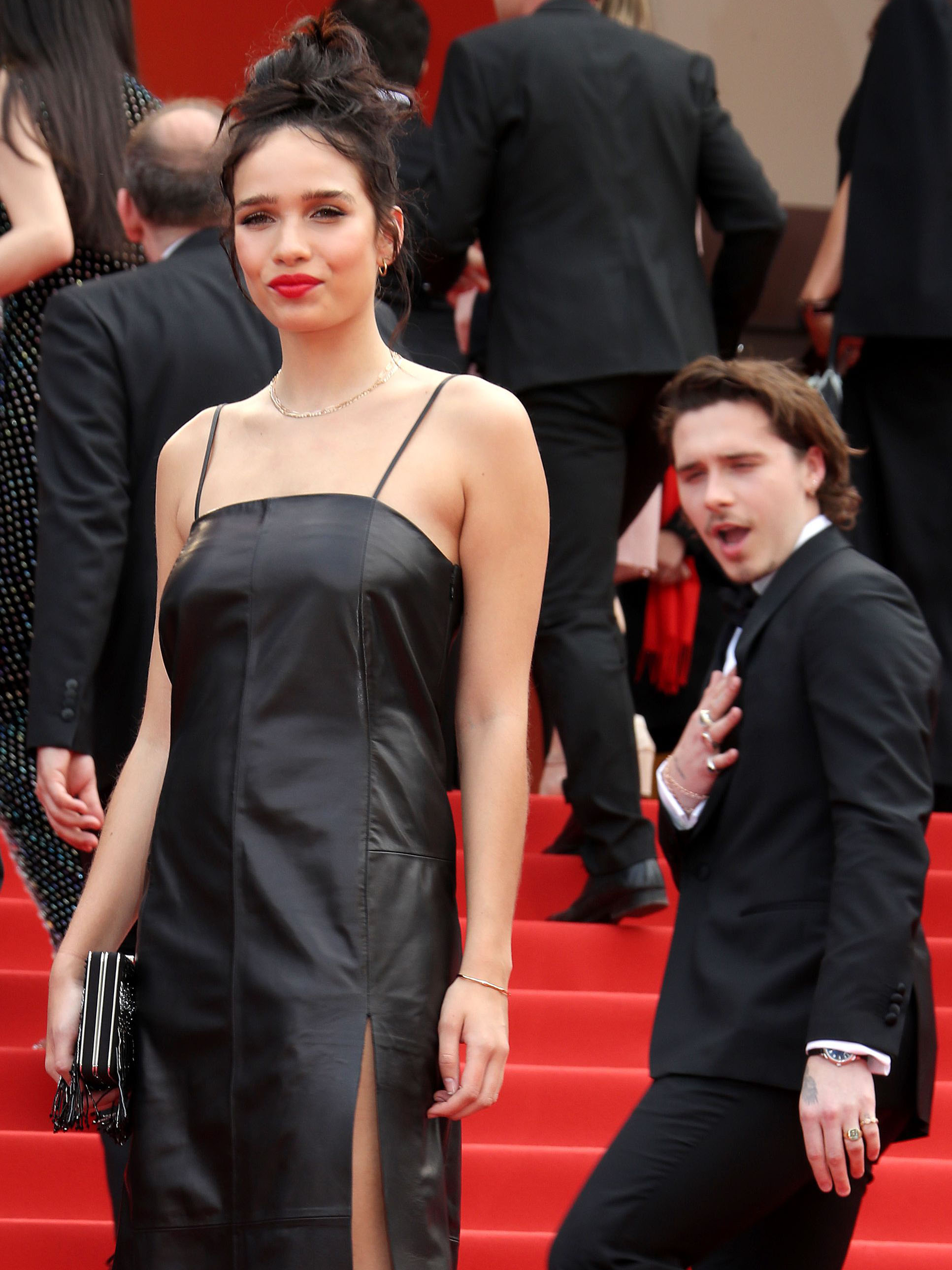 ‘If someone had done that to me and not told me, I think it would be [over], with me not giving my blessing to tell the story.

‘But maybe she did? We don’t know the circumstances.’

Brooklyn and girlfriend Hana confirmed their romance back in December, and haven’t been shy about parading their relationship in public ever since.

Posing on the red carpet in Cannes, the dapper duo put on a very touchy feely display in front of the cameras.

Brooklyn reportedly quit his prestigious photography course in New York, which cost $23,000 per term, because he was homesick.